Ironically, until very recently only expensive "Pro" camcorders every really properly supported "Full HD" with such features as low contrast CODECs and high bit-rate H.264 output. It would be accurate to say that as far as providing better quality consumer cameras go, the camera companies, including Sony, "left it till it was too late to do them much good." Canon's "Vixia R" series, such as my R40 had a higher bitrate (AVCHD 60P and MXP which corresponded to MP4 at 35 Mbps and 24 Mbps) than the Sony camcorders until Sony's CX405 and contemporary consumer cameras supported XAVC-S. And in August, 2014, Sony's a5100 and a6000 E-Mount mirror-less ILC cameras also supported XAVC-S with 50Mbps XAVC S compression, which along with some other features, making them also among the earliest entry level "Hybrid" ILCs with superior video output in 1080P. But Samsung and Panasonic pushed ahead in UHD making it a race between those three companies with Canon lagging behind.
[2019-05-21 00:09 - minor clarifications]

As of this year, there are quite a few low cost options for getting into 4K video, so that even if you don't really need it, if you are taking video seriously and looking for a new camera, you might as well buy one that supports it. When I decided to start this topic, I thought it would be an easy one with a short list of products, but I was wrong. The "good" news is that there are already a very wide array of possibilities. So much that I decided that this "short project" was not worth the effort. And so, I might not post much more than this first comment. But if you gather more information, I'll look forward to what anyone else posts.
[2019-05-21 00:10 added "quite" in first line, inverting the meaning. Other minor clarifications.]

Making the Rule and Breaking It (Immediately)

The only target market that I am planning to address is the STUDENT market --"film students". Such people are not just looking at UHD support as a novelty, but are trying to make careers. They need versatile cameras that can produce high quality on a budget, and have future system development potential.
[2019-05-21 00:15 minor clarifications]

When I thought about this market, the first cameras I thought of were the Sony a6400 and the Fuji X-T30, and certainly, those cameras were there. And I was sure that the Panasonic G85 would probably be there, because DPReview felt that the G95 would be replacing it, which implies that we can expect the G85 price to drop a bit.
[2019-05-21 00:17 minor clarifications]

The big surprise was finding out how low the Panasonic G7 had dropped. The Canon G50 is also near that price, but is a disappointment for UHD video and while there are a lot of potentially useful cameras under the $1,000 US mark, the current price for the G7 makes it the outstanding choice for these students. At $500 US, you can find the G7 with Panasonic's version II 14-42mm F3.5-5.6 zoom lens. The lens has better optical quality than the older version "I", which itself is a good lens. The body has seen professional use in the past, and though it was never a "top of the line" camera (the "GH" series was always better, and Samsung and Sony products as well), it is a proven capable body, and has a known upgrade path -- now including the Black Magic Pocket Cinema 4K, and the coming Sharp 8K camera.
[2019-05-21 00:20 minor expansion and clarifications]

To see how the Panasonic G7 outperforms the Canon M50, check the "Studio" comparison in the "Video" section of the DPreview.com's review of the M50. You can also check the comparative performance of any pair of cameras in the database.

In fact, from "anecdotal" experience, it appears that my writing this now, is simply trailing behind the existing reality. I have seen young people running around Toronto recording stuff that looked like "student productions" -- all using G7 bodies. So it appears that the G7 is already "the Film Student camera."

The first video link I am posting is going to break my above stated rule. because the Canon RP is ABOVE the cost line. There is a strong assumption that a "Full-Frame" sensor is a magic bullet ensuring superior photographic performance. So the question it poses is whether this alone is a good reason to go above the $1,000 ceiling to "the next level". I'll put this bluntly -- no. The test that puts the question to rest is this one:
[2019-05-21 00:27 minor clarification]

Within the boundaries I set it is still a question whether to go higher than the G7 and consider the Sony A6400 or the Fuji X-T30 at the $1,000 price level. Between the two, I think the Sony wins, but either way, there is an argument to at least consider this level. The following video compares these two, but does not consider the Panasonic G85 which is also there. The new G95 might be above the line, but I'm not sure yet:
[2019-05-21 00:36 re-write and expansion]

In DPreview.com's video analysis of the Canon RP, again, using the "Studio" comparison, and reading their comments, the RP does perform reasonably for Full HD, but even the Panasonic G7 outperforms it at UHD.

Going beyond this test is the fact that the Sony has an upgrade path including the FS5 and FS7 professional video cameras, and others, on the E-mount. While you can certainly do good work on the Fuji X-mount, the upgrade path currently ends at the Fuji T-3, and maybe Pro video bodies that can support interchangeable mounts (yes, there are some).

Happily or unhappily, I am not planning on adding to this topic. I might change my mind later, but the simple truth is that there are a lot cameras "out there" now for other types of people which support UHD/4K. As for me, I don't have that much time on my hands. . . .
Last edited: May 24, 2019

4K UHD video from my Sony RX100iv goes nice with my 75" Sony UHD 4K UHDTV's. It also would match still photos that are displayed in 4K on the TV. Most cameras today shoot 4K at 30p at no real additional cost. Of course, if you want 120p or 60p, most cameras don;t provide those specs yet ion 4K and you need to shoot in 1080.

I will admit that its hard to tell the difference between 1080 and 2160, even on my 75" screen, unless comparing samples side by side. But 4K also gives more room to crop.

Too many letters,frame sizes,and CODECs to keep track of. I gave up long ago trying to make sense of video specs.
OP
V

Yeah, that's why I sort of gave up on this topic, at least beyond the range of "Film or Cinema Students". 4K has been available in Action Cameras and cellphones for years now and this has tricked out to the wider range of cameras by now. My first 4K camera was my Sony "Z3c" cellphone which I bought for the 4K video and never even used as a cellphone.

But there is a surprising difference in the quality and capabilities of the lower end cameras. An example I know about is the Canon M50. Except for stabilization, the M50 does not have any more "controls" or capabilities than my Yi-M1, and from what I can tell (mainly from the DPreview.com report), my Yi-M1 probably takes better 4K video even compared to the best 4K output of the M50. For a "Film Student" the 4K support in an M50 is not sufficient. And if you want to look at an even higher price, the Canon "R" is questionable too.


AlanKlein said:
I will admit that its hard to tell the difference between 1080 and 2160, even on my 75" screen, unless comparing samples side by side. But 4K also gives more room to crop.
Click to expand...

Over the last week I was working on my latest video ("Cherry Blossoms") and I have a couple of technical problems. The most important is that I only have my 1 original battery for the Yi-M1. By the time I thought about buying a 2nd Yi Technology had abandoned the camera and did not have stock of the batteries. Actually, I think that violates US consumer laws, but being a Canadian, it would be hard to enforce. But for this project, I took the Yi-M1 and my Sony CX-405 camcorder (Full HD) and I was planning on recording 4K on the Yi-M1 until the battery ran down and continuing on the CX-405 in Full HD. That's what happened, and I came home with enough for a 4 min. Full HD video. But after looking at the files, I decided to cut the length to 2 min. and put together a UHD video instead. It was the subject matter that tipped the scales. I felt that there was something there to see in 4K. That is not often the case.


Derrel said:
Too many letters,frame sizes,and CODECs to keep track of. I gave up long ago trying to make sense of video specs.
Click to expand...

Yeah. Actually, it's still getting worse because nobody seems interested in coming out with standards. It's even worse than the situation with "raw" files for still cameras.
Last edited: May 21, 2019
You must log in or register to reply here.

What is the best camera with good smooth AF and 4K in video ? 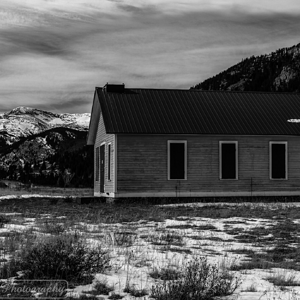 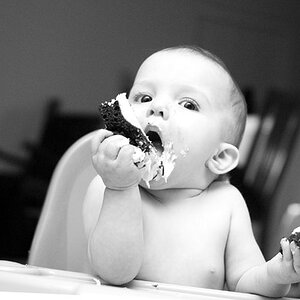 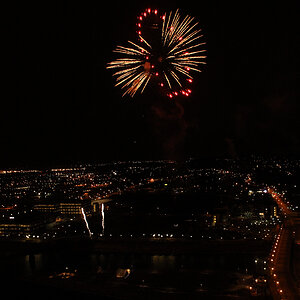 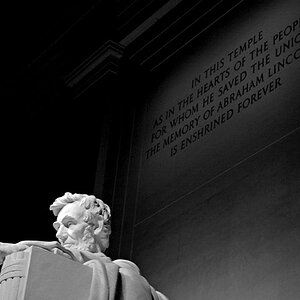 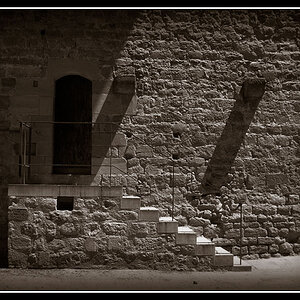 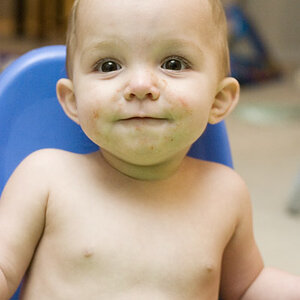 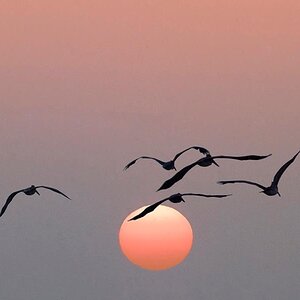 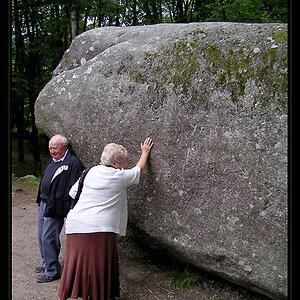