This is long. Far too long. For just the basics scroll down.

Hello, My name is Jason. Irrelevant, I know, but that is my name. I have been interested in photography since a mere child. Somewhere around my 13th summer my mother bought me a point and shoot manual 35mm. The body was a blatant knock off of a Nikon F body. With the exception of having a range finder knocked thorugh the top of it. I thought I was in heaven. Until I learned I couldn't take those neaty-half-focused-on-something pictures and the lens only turned from little-picture-of-sun to little-picture-of-cloud. But I went to the library and checked out every book on photography and film developing and memorized them. I must have switched it a million times from little-sun to little-cloud. Felt good, but didn't seem to change any outcome.

Three days ago I set out to purchase my first SLR camera. I am 27 now and in 2 weeks I will be embarking on my first and last honeymoon. This calls for a "real" camera. Besides, I don't trust that damn wedding photographer. College degree or not I intend to have some backup. After all I have read photography books. I know more than she does for sure!

At a little pawnshop ran by an extremely unattractive but very sweet Asian woman I saw a black Nikon camera body shoved back on a shelf.

"May I see that camera?"
She handed me the some-korean-made-tiny-digital-abhorence that was in front of the Nikon.
"No the real camera." I said.
"It no work right. Something make it not shutter.But you look..."
I put on my extremely professional amateur photographer face and examined it closely.
Hmmm, dials. Lots of dials, buttons, settings. More things on the lens. Turns to what must be 20 different settings. Oh yeah, this had to be a real camera.
"Sixty nine dollars huh?" I murmured in an off hand maybe this is worth it tone.
"If you want to take it to get fix I give you real good price." She said. Obviously seeing that it was useless to try to pull one over on someone with such a good professional amateur face she begins the extended dickering.
Hmmm, I wonder if I can make it go? Looking through the viewfinder I see an image of my darling girlfriend as rendered by a late 20th century impressionist. Ah ha, I remember reading about this. It just needs focused. I twist on the multi marked lens. Nothing. It seems to move a little but resists me. Rats! This thing has more serious problems then "shutter not work." Well, might as well push the button thing and see if "shutter not work." Zzzzzzzzt! Girlfriend jumps sharply into focus and scares some of the professional amateur look off my face and I giggle delightedly. But, the unattractive Asian lady is right, no shutter sound. Sigh, ah well.
"So, how much would you sell it for?" I ask the innocent face Asian.
"Oh, I let it go for twenty five. You want it?"
" Well, I might be able to send off to get it fixed or take it to a camera shop I guess." I say in my best I've-done-this-a-million-times voice.
"Sure, sure." she says and leaps towards the cash register.
Then my docile and terribly innocent significant other rashly speaks up and asks:
"What is that long leather tube thingy up there?"
I look. It looks like a tallish hatbox made sometime in the last century before we got all wiggly about using animals outsides for trinkets.
The pawn lady pulls it down and pulls out a long camera lens marked at 39 dollars.
"It don't work on no cameras. I don't know what's wrong with it. People come in and it wont go on their cameras"
"Well, let me try" I say reestablishing my Pro-am status.
A few wiggles, toggles, button pushes and twists later. I have the small default lens on the counter with a minimal amount of grunting and tugging. A few more and I have a much longer lens attached. I peer through the eyehole and girl is back to doing her Monet impression only closer. So I depress the shutter button expecting her to come back to reality. The pawnshop is filled with the unmistakable sound of an electric shutter and film advance. Hmm, I fixed it.
Drat! I will never get it for 25 dollars now. I quickly snap the default lens back on. Shaken and sure that a deal of a lifetime has slipped past me I murmur "How odd."
"It work now?" The asian lady asks her eyebrows telegraphing dollar signs.
"Hmm," I say pointedly depressing the shutter button, "Not consistently."
And right in the middle of my working around to a really shrewd bargain, in which I would settle for exactly what the sticker price had been originally on the camera, my girlfriend butts in.
"Would you take 50 dollars for all of it?"
Oh no! She started the outright dickering too soon. Now I can see my first real camera fading away.
"Sure, I get bags for you." Says the smallish proprietor.
Sure? Fifty-five dollars? I am stunned and wondering around the shop astounded at the shrewd bargain I have driven.
As I leave the shop after paying for my loot the shop owner begs me to return at my earliest convenience and buy more junk.
For four hours after that first click in the shop I could not get a single shutter out of that camera. By sheer process of elimination I discovered that the lens had to be on F22 for the camera to work at all. Something that is a given apparently on AF cameras, but I didn't know that til I took it to a camera shop. To keep a long story from getting longer I figured out what worked and didn't and spent an afternoon in the park with my bride-to-be in wedding finery, using my Nikon N5005 to gloriously overexpose two rolls of film. I loved every minute of it and I think I am hooked for good. Now I have been rereading all the old books and searching the internet high and low for tidbits. This looks like as good a place as any to sort of hunker down for the time being. Unfortunately, you will not be getting any scans of my honeymoon in Virginia beach. Simple reason being I don't have a scanner currently. But soon will I feel. Perhaps a visit to local pawnshops can fill the gap.
Jason, on the prowl with a Nikon N5005 purchased for 25 dollars.

THE BASICS
ME JASON. ME BUY CAMERA. ONE BAD LENS. TAKE PICTURES WAY TO BRIGHTY. HU HU. GLAD TO MEET.

Welcome Jason! I liked your story. Enjoy your new toy. I have a Nikon N4004 that I've had for the past 14 years. Nikon. Good stuff.

Welcome Jason!
Loved the story and your writing style...more!...more!
You must log in or register to reply here.

A
taking photos with my phones camera and selling them on stock photography sites.

K
I just joined forum, and wanted to say hello and mention my camera setup. 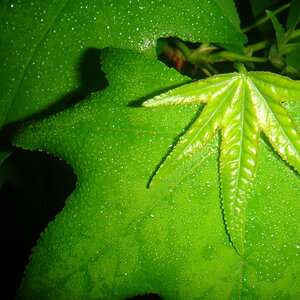 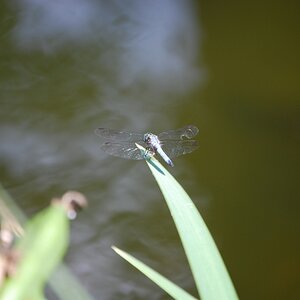 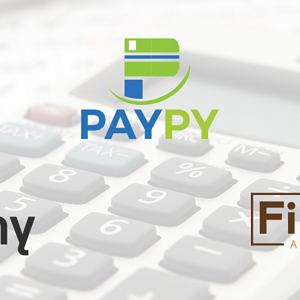 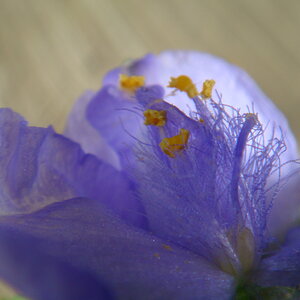 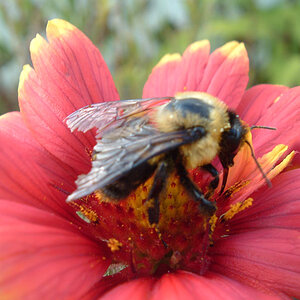 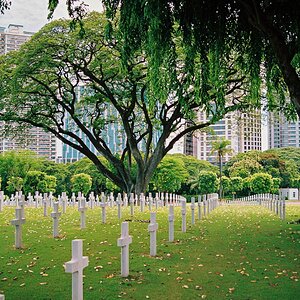 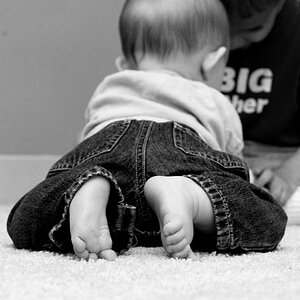 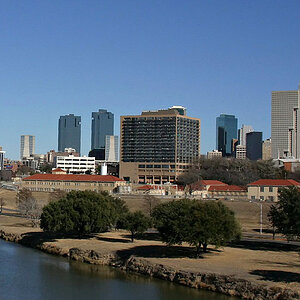 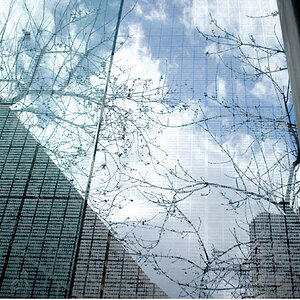 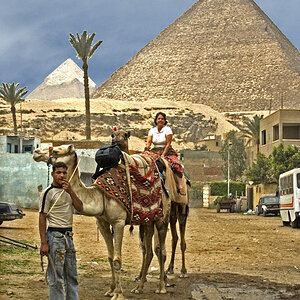 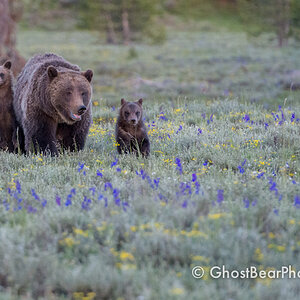 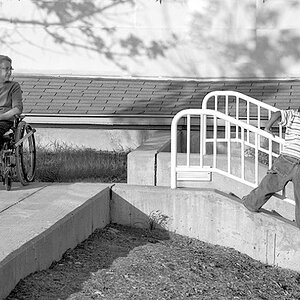