My favorite camera is a Yashica 44 LM Twin Lens Reflects from my high school days. I shot roll after roll of B&W and color slides with it. Now the 127 format film is a specialty film and rather costly. The internet shows methods and devices for cutting 120 film to the 127 film width. It was a start.

Though there were no camera mods, the film modifications can be challenging, because they must be done in complete darkness or in a changing bag. You will need two 127 spools. Here is a very brief description of the process.
The Arista EDU film had 12 numbers close enough to be partially read in the red viewing window. However, my camera has automatic indexing so once the film was loaded, I did not need to read the film numbers. The number spacing was 2 ½ inches so in theory I could have gotten and extra photo but the auto counter would not allow that.

Here a few of the results. As you can tell, with only a 2"x 2" format, the scan lines begin to show. The project was definitely a trip down memory lane. 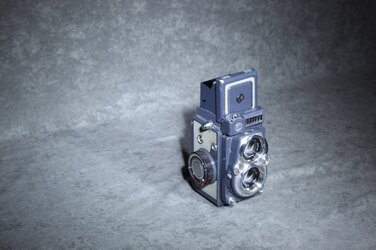 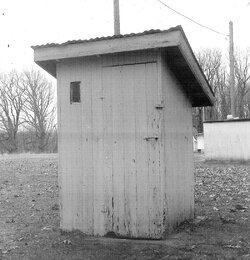 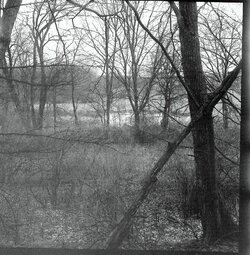 Max, my constant companion. The kids TPed the neighbors house.
A fitting shot for a 60's vintage camera. 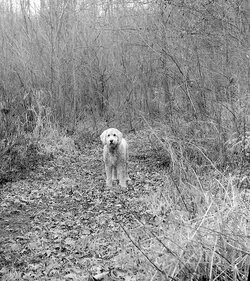 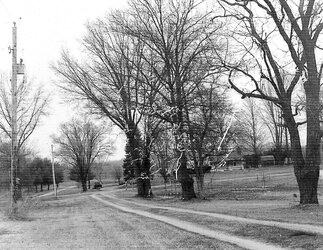 These are "as shot" and the negatives scanned. Post Processing will be with photo paper after I set up a dark room.

Thanks for this informative post. Just finished feeding some 35mm to a Pony 828, Ansco Lancer (Bilora Bella 44) is awaiting this treatment.
You must log in or register to reply here.

Take Your Holiday on a Holiday 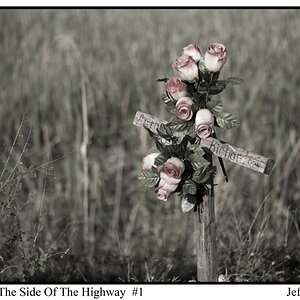 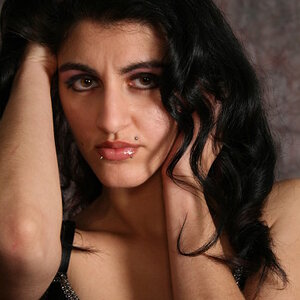 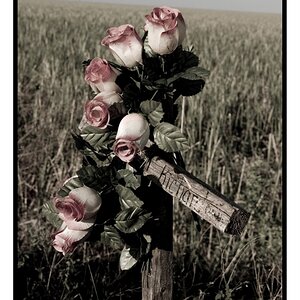 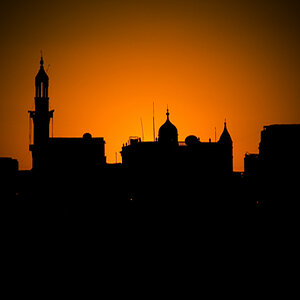 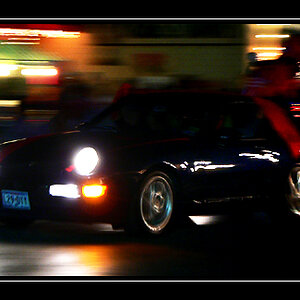 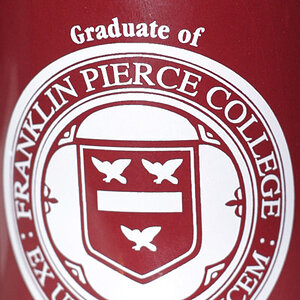 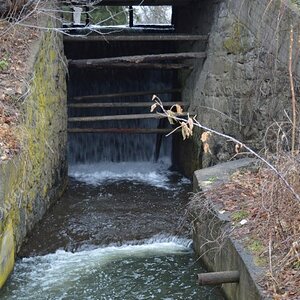 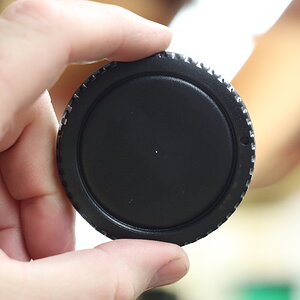