So my dad gave me a Bell & Howell XL AutoLoad 2220 and projector he had. Of course it came with a dozen old famely videos. I haven't done any research on them. Anyone have any information.

Shoots super 8 film (not video) which can still be purchased (online) although that camera might not read the modern ASAs of the film properly for the auto exposure. You should probably have the family films converted to video instead of using them to test out that old projector. Projectors will eat a film to bits if you don't know how to load them properly.
OP

I wasn't sure, sorry. I guess all that you would need to worry about would be if it reads the ASA correctly then for auto exposure. There's this I found SUPER 8 cameras, ASA settings with new filmstock | what is the best super-8 camera?
As far as the B&H camera I would say it's probably not so good a camera. B&Hs were great in the 8mm and 16mm days but I think by the time super 8 rolled around the quality was dropping. You might ask on http://www.filmshooting.com as there might be somebody who has that exact camera and I might be way off.
You must log in or register to reply here.

Does anyone else collect weston meters

A
Need some help with these 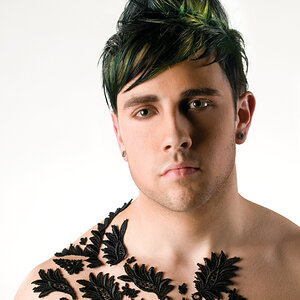 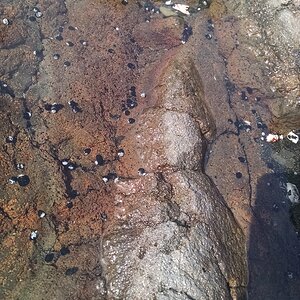 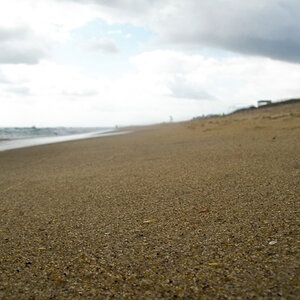 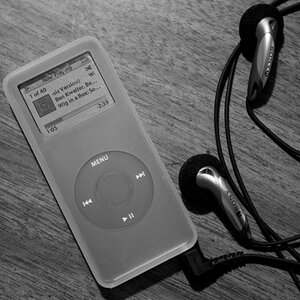 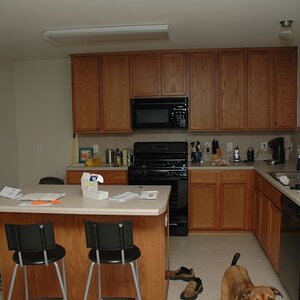 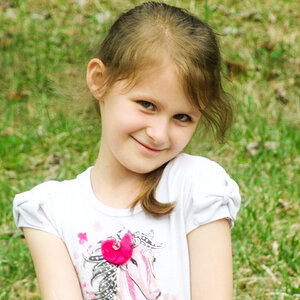 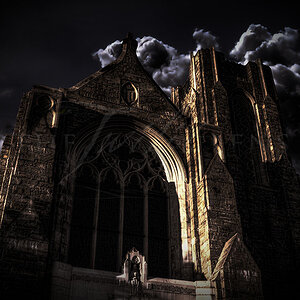 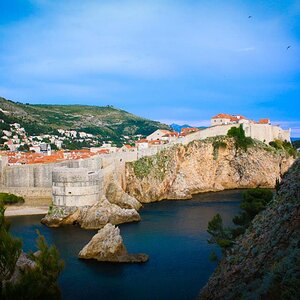 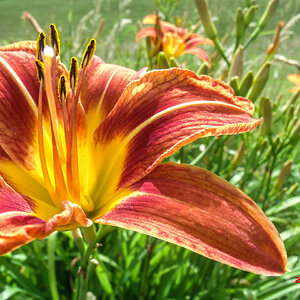