More than anything, I think this is a budget question. While you did ask for the "best" waterproof camera, you can get incredibly rugged underwater housings for the top flagship cameras in the industry. Of course, those flagship cameras run about $6k of the camera body alone, then you have to add money for the lens, and the best underwater housings have multiple lens "ports" (the "port" is an interchangeable module because each camera "lens" has a different size/dimensions so the "ports" are designed to accommodate each specific lens.)

Basically you can send several thousand on a high end "body", another couple thousand on a high end "lens", another $1500 on an underwater housing, and another $500 or so on a lens port for the housing. By the time you're done... you could burn through $10k... but oh what a nice system you'd have!!!! One need not spend the $10k, because you can get these underwater housings even for entry-level DSLRs. The underwater housings tend to be rather expensive. The camera and lens inside are a big factor. Keep in mind that water provides approximately a 25% magnification factor (lenses will seem like they longer focal length then they really are) and since water absorbs light quickly, the shooting distances tend to be short. For this reason, underwater focal lengths tend to be short / wide-angle lenses.

Lighting was also kind of a big deal. There can be a lot of silt and other particles in the water. An on-camera flash will illuminate those particles immediately in front of the lens and it'll look like you were taking a photo in a snowstorm. SO... off-camera lighting was is usually preferred so that you can light the subject of interest from the side and avoid the "snow-storm" look. Near the surface this isn't a big deal because there's often an abundance of light. Once you get down to depths of around 30' or more, light isn't so abundant and you need to bring your own light to the party (usually in the form of flash strobes.)

As you are talking about a canoe trip, I'm thinking you just want the camera for above-water photography, but want it sealed "just in case" the contents of the canoe decide to go swimming. If this is the case, then disregard the lighting comments.

These are true underwater housings built for SCUBA and can handle depths in excess of 100' (some of these housings handle depths down to 200'... well beyond the typical recreational dive depths.)

Even a little more down to Earth there is a vast array of underwater cameras designed for consumer use that can handle depths encountered in swimming pools and snorkeling (e.g. 30' or so) and these cameras are virtually all less than $300, but they are point & shoot cameras.

And then there's the water-tight bag option that you already know about.
J

Emilyvannah said:
Thank you for your replies! Does anyone have any photos that they would mind sharing from the Olympus Stylus TG4?

The TG-4 is a very nice camera and is a pretty "mature" platform with a lot of Olympus product development going into the line for years now.

I have a review and photos on my blog here.

Here's a couple of shots: 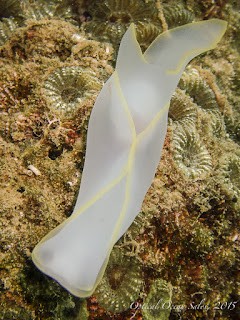 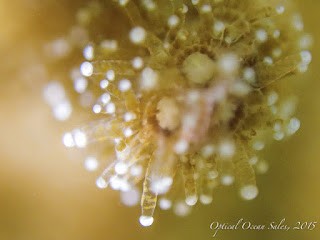 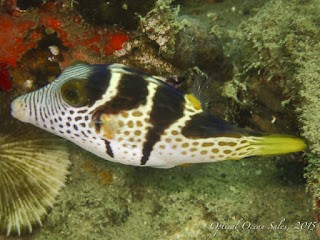 Dave442 said:
I have a waterproof Pelican camera case and then just take the camera out when its calm, that was a cheaper option. It is also bright yellow and easy to see.
Click to expand...

For paddle sports--canoeing/rafting, this is what I do too, and I HAVE several waterproof cameras. If I can put down my paddle to take a picture then the water is calm enough to have the case open. The only thing a waterproof camera gives me is the ability to hold on to the camera until the very last second. I need 4 or 5 seconds to stow the camera in a hard case that is tied into the boat in front of me. Boxes like Pelican or their competitors are very good. This summer I had my camera submerged and battered in one for 13 minutes (per GoPro video) while my boat was wrapped on a boulder in a class IV rapid. Oops, but lost nothing.

I don't use my waterproof cameras for paddle sports because the image quality is too much of a compromise. Maybe I'd think differently if I had a Nikon AW1, but that still isn't as good as my camera in a box.
You must log in or register to reply here. 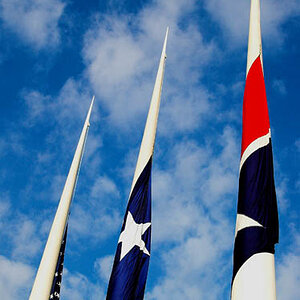 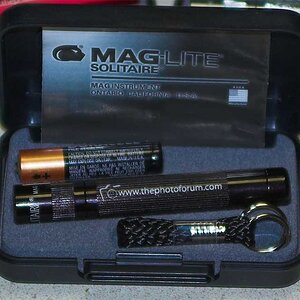 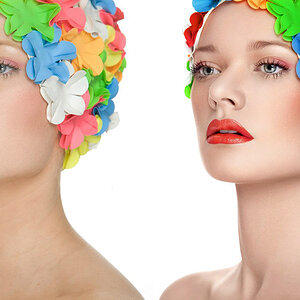 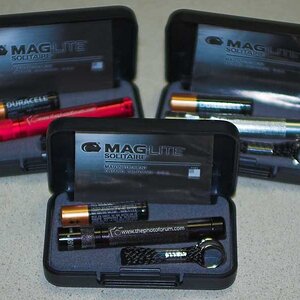 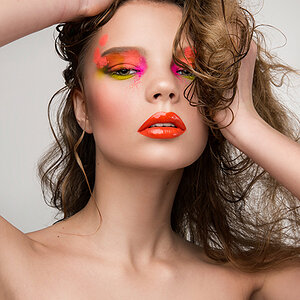 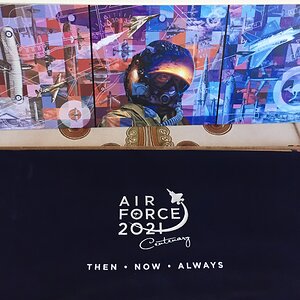 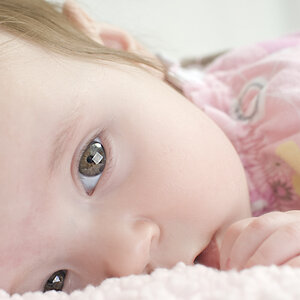 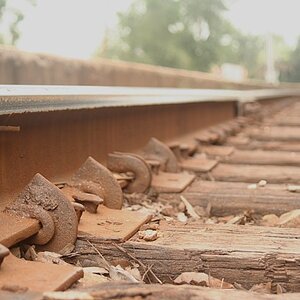 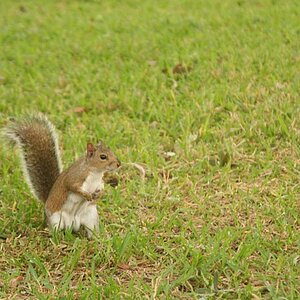 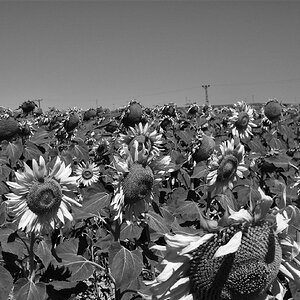