Cannes and The Tower of Babel

I have been quite busy lately, and I expect that is not unusual "here", but for the end of May, the Cannes Film Festival ran and I was hoping to avoid being distracted by it, but that was at best, an unlikely possibility. If you have read my previous postings, you might have run across my recent interest in Korean TV and arts, and the fact that despite my lack of knowledge of the language, I was able to do some translating of some video clips.

As it happens, Korea had a strong presence at "Cannes 75" with two films entered and shown. The main Korean submission was "Decision to Leave" which won the Director's award, and the second film was "Broker" which won the "Best, Actor" award. From what I understand the second film was a sort of side-door entry for Korea because it came in as a Japanese entry, through its director Kore-eda Kirokazu (Japanese).

This latter was interesting because it created a unique problem for the promotional activities. The film itself was probably made with the help of a translator or translators during the filming. Korean actors often understand some Japanese or some English, or some French, and maybe even some combinations of them. But that knowledge is most likely to be general and not full coverage of the needs of film makers.

Then there is this press conference which I am linking. If you are actually interested in this film, then by all means watch the whole press conference, but the reason I am posting it is so everyone can watch a minute or two of it and appreciate what is going on. The press conference is theoretically being conducted mainly in French with the help of an official translator sitting at the table, and a second translator who is helping out. What is remarkable to me is that both of these two translators seem to be full able to converse in all FOUR languages: English, French, Japanese and Korean.

Personally, I find it hard enough to translate from English to English.

According to the "Asia News Network", Kirokazu Kore-eda's movie "Broker" has won the top prize at the Munich International Film Festival (per Song Seung-hyun of the "Korea Herald"

According to "Far Out" (Swapnil Dhruv Bose Jun 10, 2022), the movie had won the Best Actor award for Song Kang-ho and the "Ecumenical Jury Award" (Note: I had heard about the Ecumenical Jury Award, but I was not sure of its relation to the main awards at Cannes, so I did not mention it, pending research, which I never completed).
"Munich Film Festival will screen Cannes winner ‘Broker’"

I had early box-office numbers, but I cannot find them now. If I do, I'll post them. The film has done quite well in Japan and South Korea.

Note that I am not sure if these figures are limited to Korean theatre attendance. The film has been released in Japan, and though the promotional efforts were not as big as in South Korea, having a Japanese national (director Kore-eda) to assist in the promotions could help it do well. On the other hand, this is what I would call an "art film" which would not naturally be as popular as as something like an "action" picture, so one would have to call this much a significant success already.

This is the last update I expect to make for this topic, unless there are questions. . . .
Last edited: Jul 10, 2022
You must log in or register to reply here.

Movies and Shows on Hard Copies

D
Were REKHA & RAKESH ROSHAN mere puppets in the hands of

A short tour around a small town.

Buying my first dSLR (not your usual thread...)
2 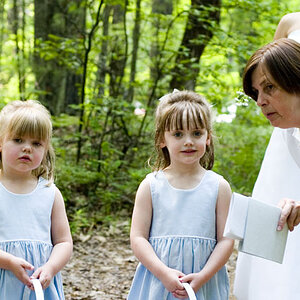 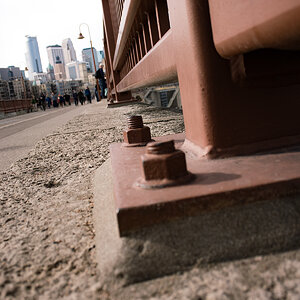 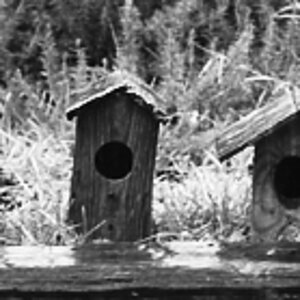 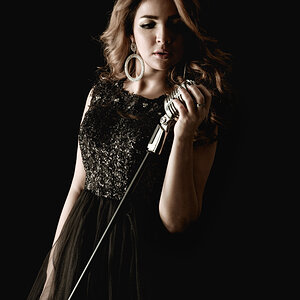 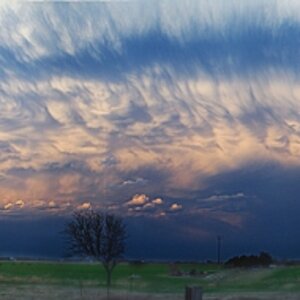 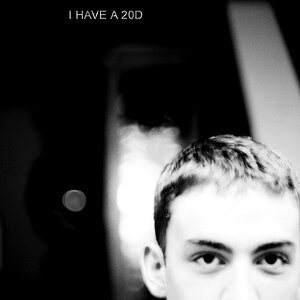 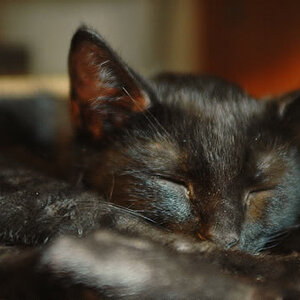 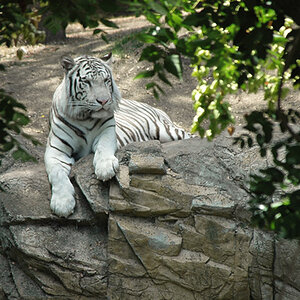 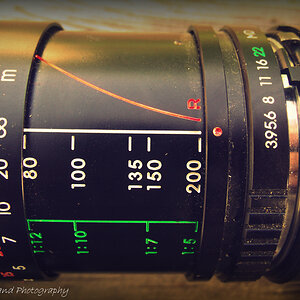 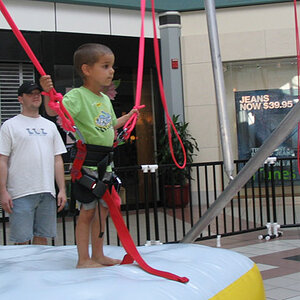 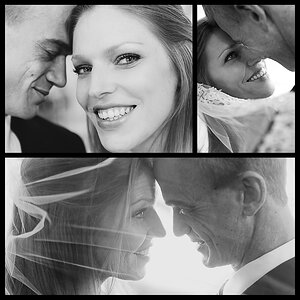 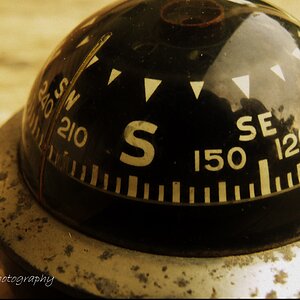