We had an exceptionally bad year for frogs and toads at our local pond. Perhaps it was because of the very long and unusually cold winter. Another thing that was odd was that many of the frogs seemed ill. Have a look at the eyes of the first one. On the back of the second one with the crow there are two out growths, this poor frog jumped past me in daylight, not uncommon after sitting still for a while but perhaps it was not well, especially as it got picked of by the crow about 5 mins afterwards. If you look very closely you can see the odd bits on the back. They look like damage from being eaten by the crow. However they were easier to see when it went past me before the crow got it. I could not tell what they were and thought it was just unusual that it had two bits of odd coloured vegitation on its back, but seeing the odd eyes of the other frog made me wonder.
Is is probably all just coincedence (the eyes and the back certainly) but does anyone know if there any diseases that cause these types of oddities? Possibly something like Leucochloridium paradoxum as the behaviour of the frog with the red eye was very odd.
Googling it came up with a lot of tree frogs but nothing else so probably just coincidence? 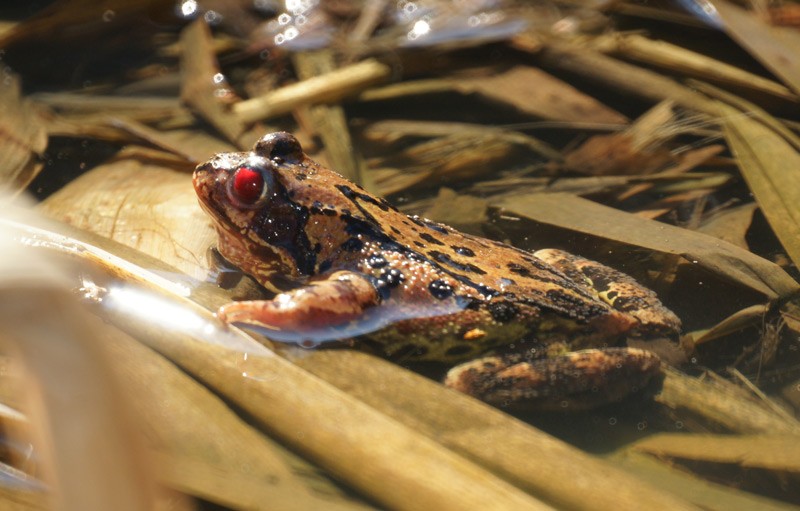 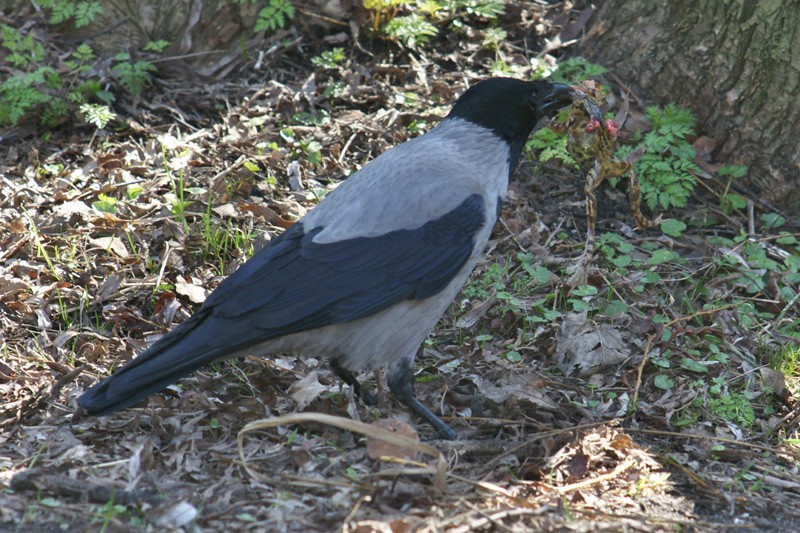 Ex frog with stuff on back, that hopped past me 5 mins before this. 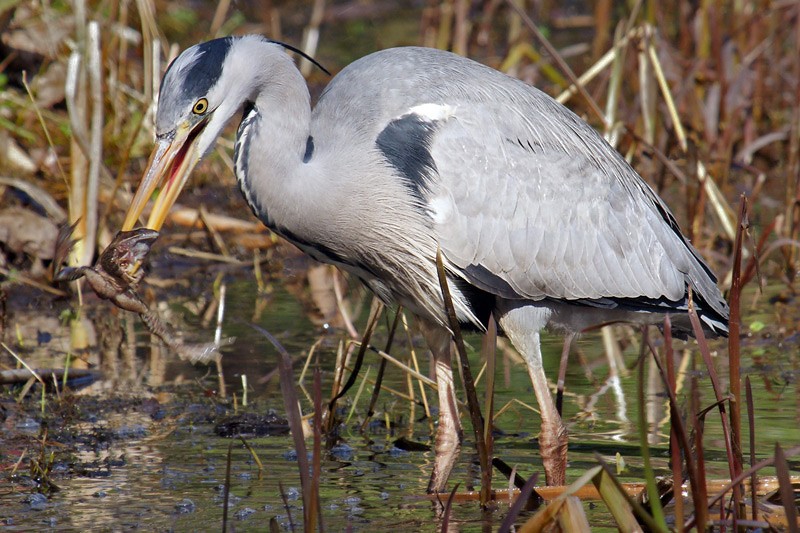 One of the fate of many of the frogs in our pond.

Mating season appears to be a distressfully is a hard time for frogs.
tim

The last one is a fantastic image.

The last is really good. But in a way I also feel a little for "froggy" ... he does NOT look comfortable!

Unfortunately I don't even know the very first thing about frog diseases...
M

I LOVE that last pic. It's awesome.

With the first: The red almost looks like something caused blood to leak into the fluid that fills the eye, which I suppose could be a disease thing, or it could be (just off the top of my head):
trauma
parasites
chemical exposure
genetic problem
or, it could be a discoloration of that part of the eye from something else related to any of these. Or, it could be fungal. Or, something could be causing his pupil to be unable to contract, and what you are seeing is the same thing that causes red eye with flash photography: light reflecting off of the back of the inside of the eye. Granted, I don't study frogs, so maybe a herpetologist could give you a better idea of what happened.

It's really too bad for him, though. I'm guessing he can't see very well, if at all.
You must log in or register to reply here.

Adolf Spongebob and the End of Civilization
2 3

An Interview with a Mod : MDowdey
2 3

An explanation by way of apology.
2 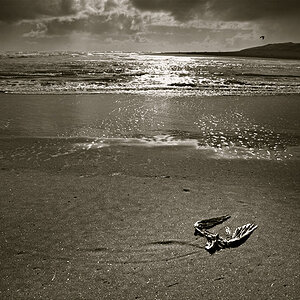 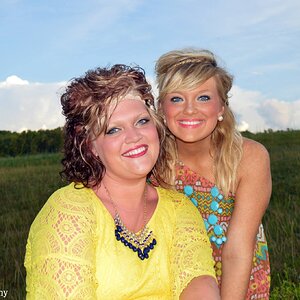 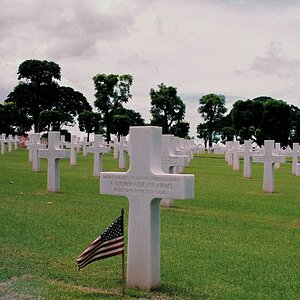 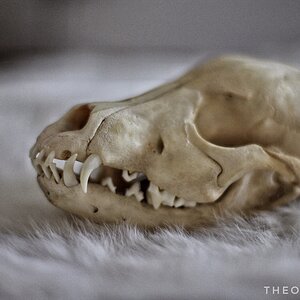 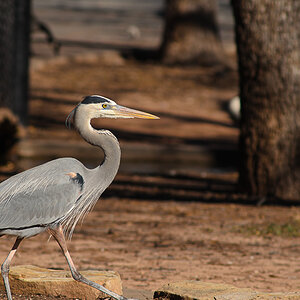 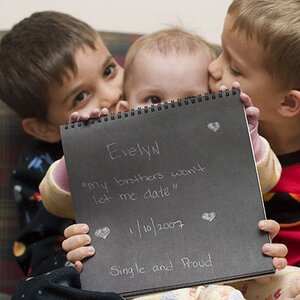 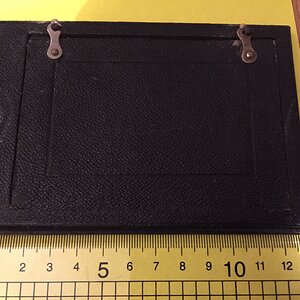