Mid September back in the foothills, before snow gets a bit tiring - like now.

unless you ski. Comments welcome 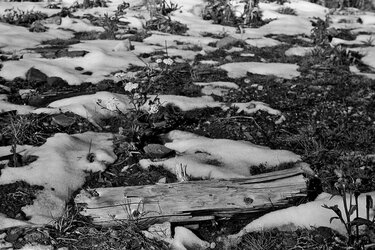 This shot just doesn't do it for me. I know know if is the angle, or the black and white or what. Sorry that I can't explain it better. Just my opinion though.

I'm feeling the same as EOV, it's not doing much for me. I feel that the DoF is to narrow and I don't really feel it works as black and white.
OP

Thanks for having a look. If what caught my eye doesn't come across in the photo, then this is a miss.

I don't know, I think the black and white works...
I think what would have made this better is a lower angle so you would be closer to the ground and see a greater surface of it. I think that would convey the desolate mood of it more if you could see that it's like an entire field of snowy patches.
And an increased DoF could be nice too.

I can see what you were going for though.

The snow in your photo is gray, not white.
That indicates the photo is under exposed.

DSLR in camera reflected light meters are calibrated based on the very valid assumption that the vast majority of scenes have an average reflectance that is in the same range as 12% to 18% gray.
When a scene has a lot of white in it, the increased reflectance causes the camera to deliver an under exposed shot unless the photographer dials in some exposure compensation .
Usually 2/3 of a stop (0.7 EV) more exposure suffices.

A couple other points:
You can use the camera's histogram function on the rear LCD to gauge exposure accuracy:

In this edit I have added a full stop of exposure (+1 EV), increased the mid-tone contrast, did some selective sharpening, and added a narrow black border: 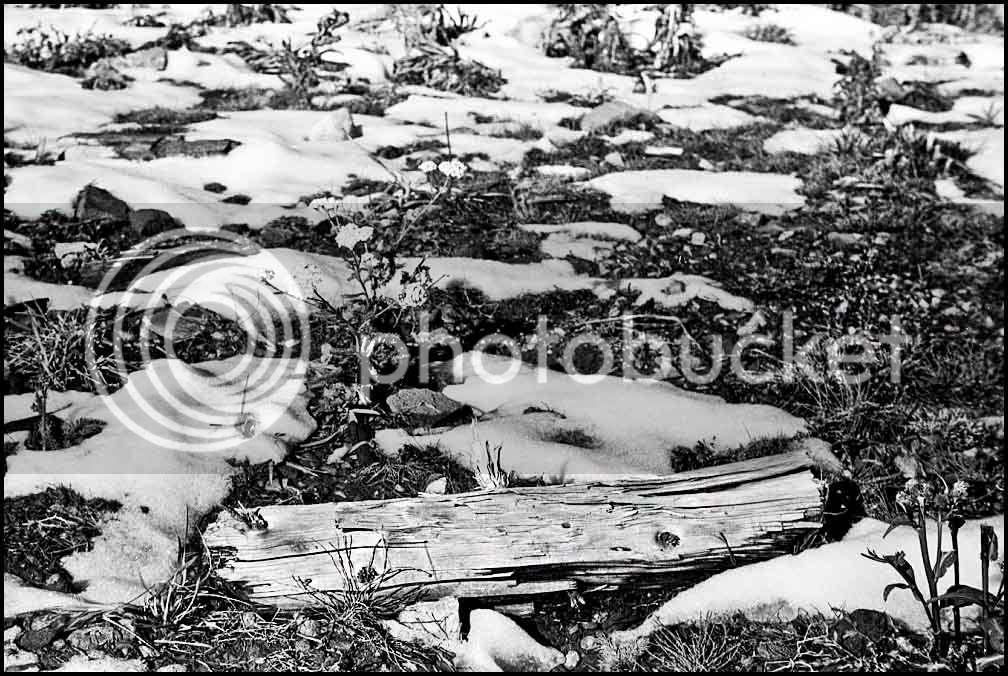 Thanks for your info and links and the edit KmH. I have a file going for future study.

Unfortunately, the first comments concerning the image and it's interest weigh more in my books. I don't like to "explain" a photo as it should stand on its own. However what I was attempting to get the camera to see here was the soft melting early snow against the stony alpine meadow, late season flowers and such.

I rescanned and cropped to see if the odd perspective in the original could be corrected. Please excuse the dust spots. 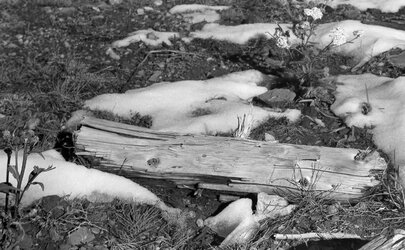 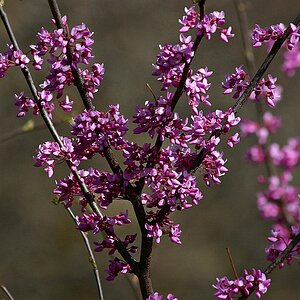 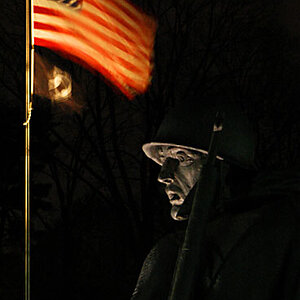 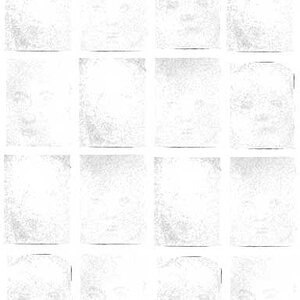 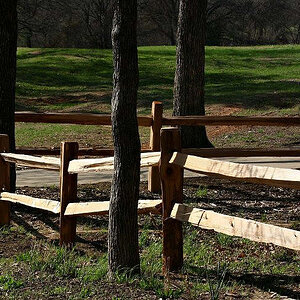 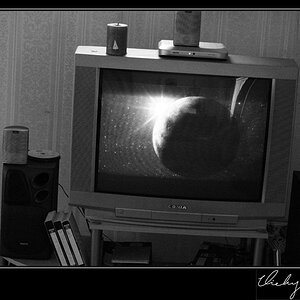 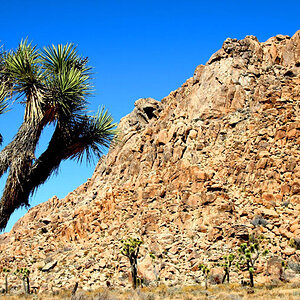 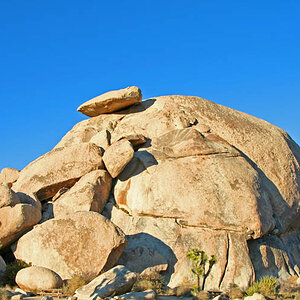 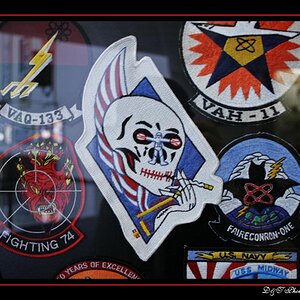 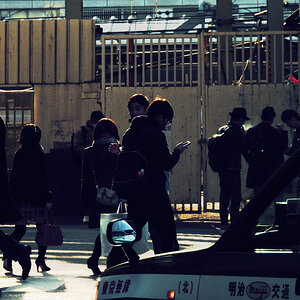 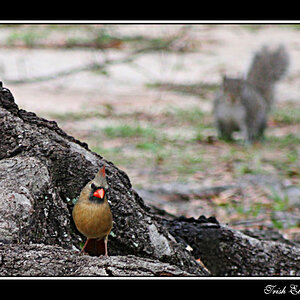 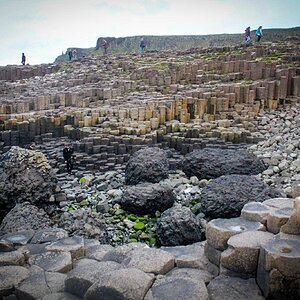