This was given to me yesterday. From some quick reading the Ensignette has a patent date of 1907, sold very successfully from 1909-1927. Used Ensign E1 film. This second version circa 1911-1915 has a torn bellows but the shutter fires. I haven't pried hard enough to get the back off. So small, so old now, a neat bit of history though not uncommon. There is a silver presentation model that has some value. 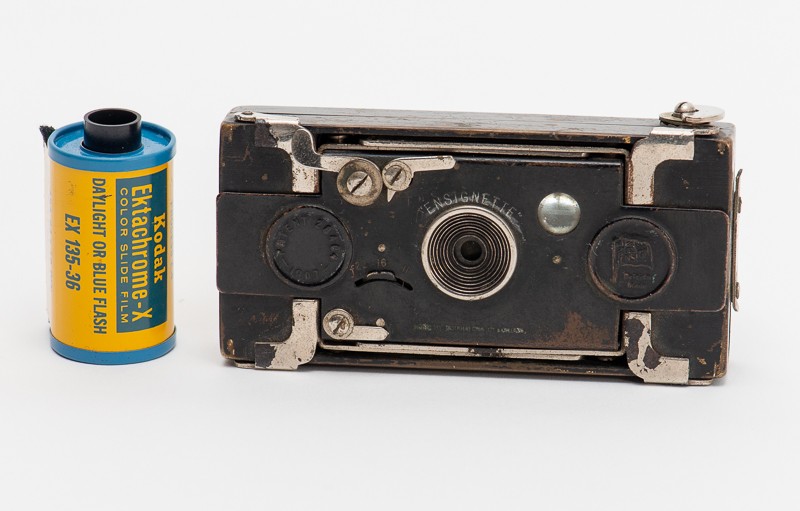 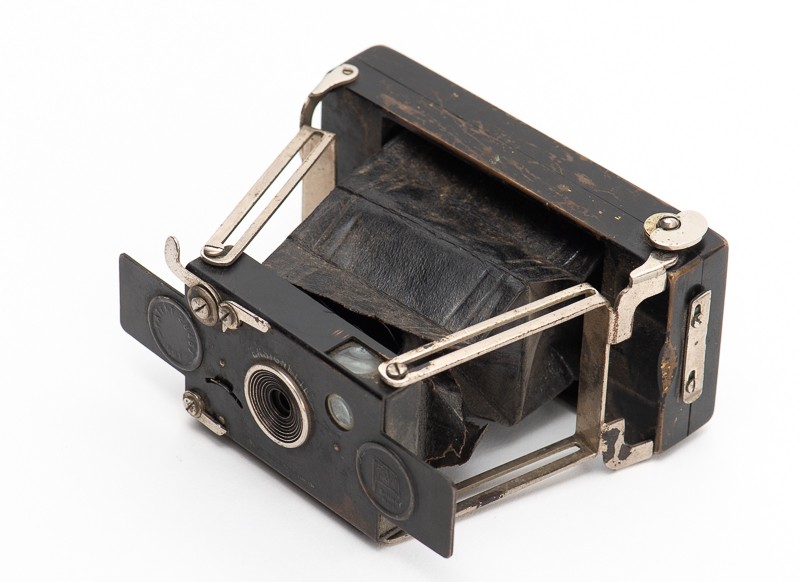 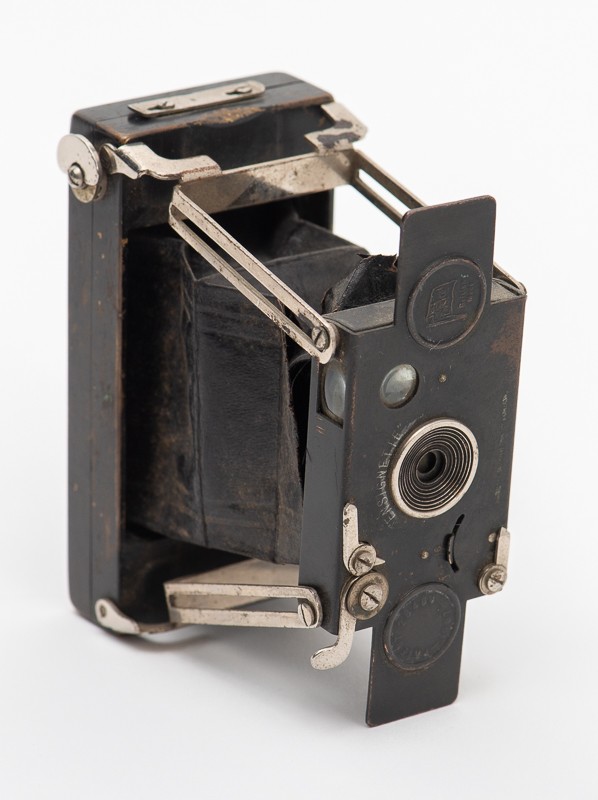 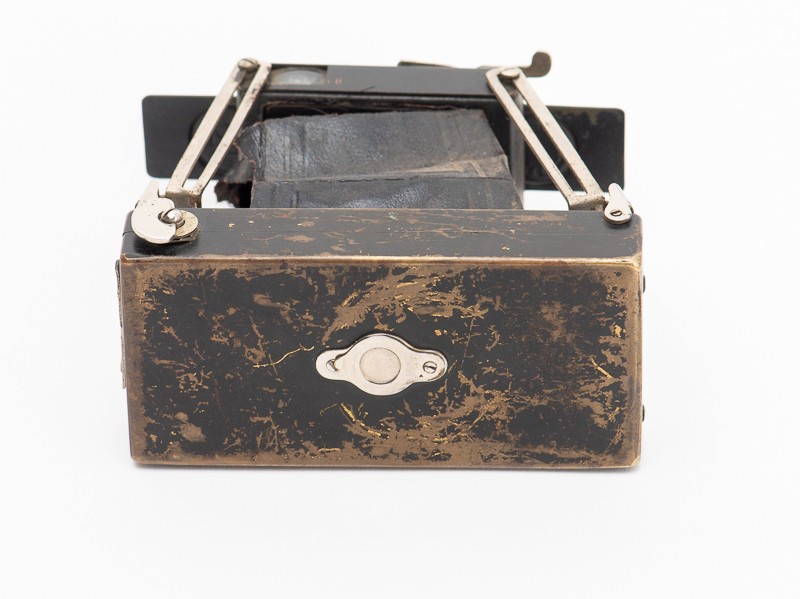 A very nice camera.
Interesting details about it are available here :

Its successor, the Ensignette N°2 was nice too:
Here is one from my collection:

Houghtons were a very large company and involved in photography from its inception initially starting as a professional Daguerrotype portrait studio as Claudet & Houghton in 1840 prior to that they had been glass importers. Antoine Claudet a Frenchman was a friend of Daguerres' and had the licence to use and sell his process in the UK.

In 1904 Houghton's amalgamated a number of smaller companies into Houghtons Ltd, they also hasa stake in Butcher who made smoe of their cameras, eventually they owned Butcher but it was some years before they amalgameted into a one company. Houghton's shareholders were largely the familiies ofv the companies that merged along with Viscount Astor. Astor's father a US citizen had inherited the Eardom and returned to the UK with his family, Viscount astor was Aide de Camp to the Viceroy of India before WWII and with his wife were major investors in Houghton Ltd, later he was chairman of a major BAnk, and Insurance company and owner of the Times newspaperm (UK).

The company had government contracts including supplying the British Navy hence the Ensign emblem and brand name first used in 1904. The company headquarters were destroyed in 1940 during the Blitz, the company ceased trading the sales arm and stock were taken over by Johnsons of Hendon. Manufacture of 120 and 127 cameras continued as Ensign Ltd who merged with Ross after WWII to form Ross Ensign..

Johnsons of Hendon were the oldest photographic company, they sold Silver Nitrate and other chemicals to Fox Talbot, they only recently ceased trading.

Ian
You must log in or register to reply here. 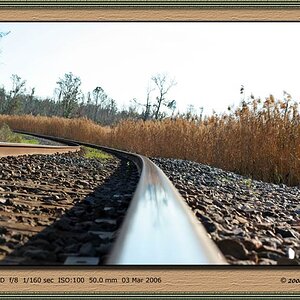 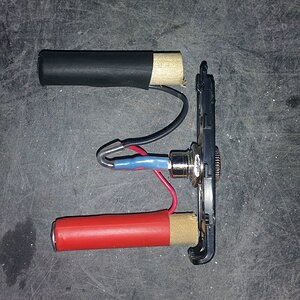 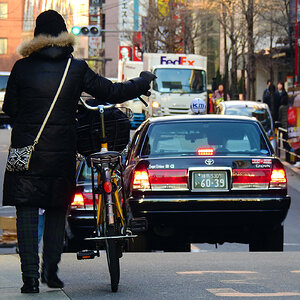 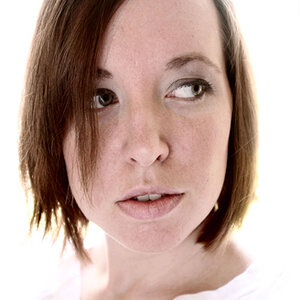 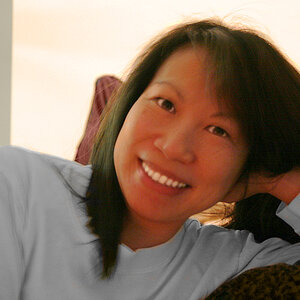 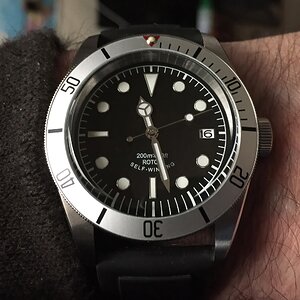 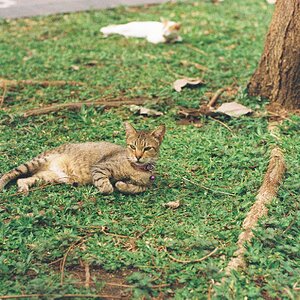 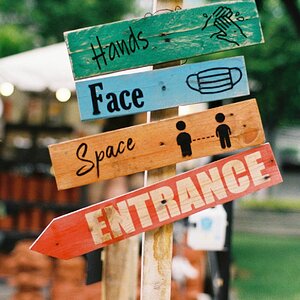 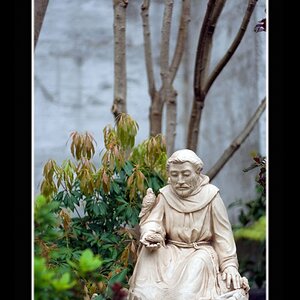 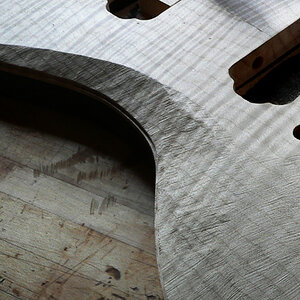 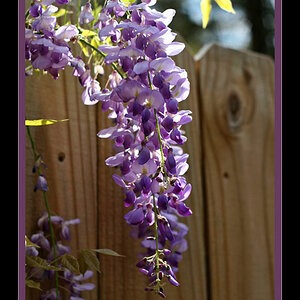 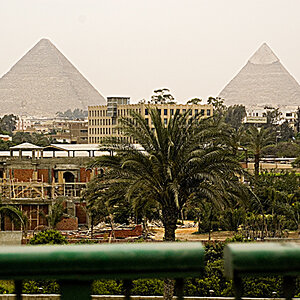