Hey guys, name is Nick. Been interested in photography for a good portion of my life but have been inactive in it for a while. Recently got back into it however, and grabbed me some new gear in hopes for it to become my primary hobby again.

Little about me: I grew up in Nashville and St. Louis, spent 4 years in the Navy, and moved to Texas afterwards. I started getting into photography in 2006 while stationed in Washington, DC (photographer's heaven!). My first camera was a Canon 20D, then after getting fed up with the tiny LCD I got an Olympus E510 which was my workhorse for about a year. I finally ended up with a Canon 50D and held onto that one the longest. After the Navy I fell on hard financial times and ended up having to sell pretty much all of my gear to make ends meet.

It has been a couple years, but everything is coming back to me slowly. I decided to go mirrorless, picking up an Olympus OM-D E-M1 and the 12-40 f/2.8 PRO lens that I got a pretty good deal on. Really excited to be back into the hobby.

Nice to meet everyone! I am looking forward to being part of the community.
You must log in or register to reply here. 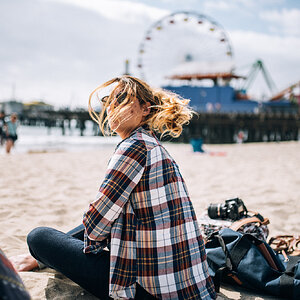 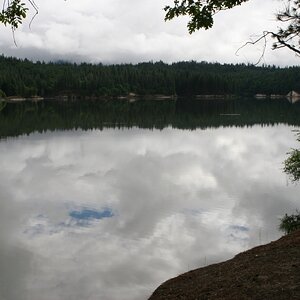 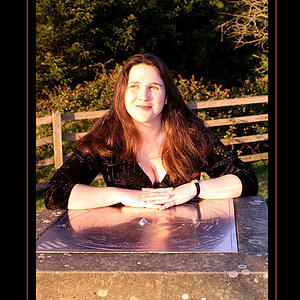 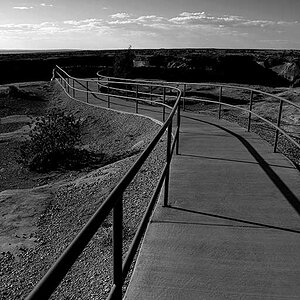 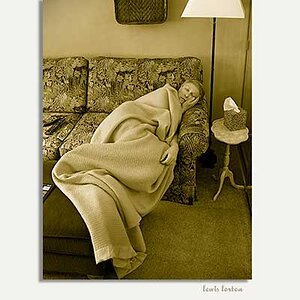 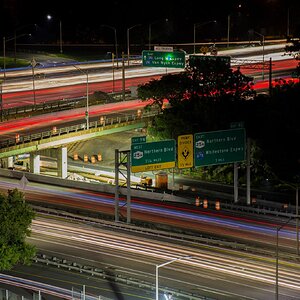 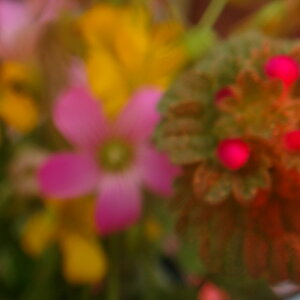 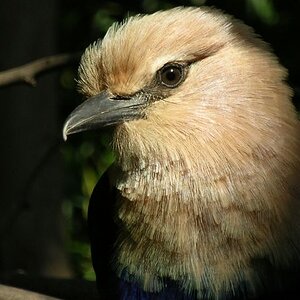 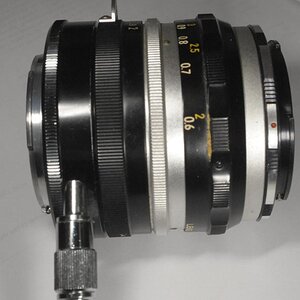 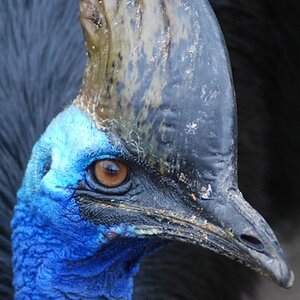 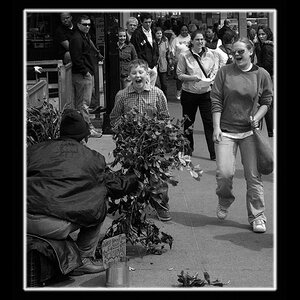