I'm a highly amateur point and shoot pic taker and my newest camera is a panasonic tz5. I take most of my photos underwater in the green waters of british columbia. I was using an old canon s400, which occasionally amazed me with the quality of the photos-remember I mentioned being a hack. I have been disappointed with the quality of the tz5 pics-often blurry and/or noisy. I figure given my skill level, I can increase/quicken my learning curve by getting some advice. So, all you happy tz5 owners out there: How can I play to the strengths of this camera while limiting its weaknesses?
J

Additionally, I'd considering checking out the forums over at Scubaboard.com
They have an entire section on underwater photography.

I too shoot a digital P & S underwater. I got mine from a local dive shop and picked up a strobe along with it. Underwater photography can be tricky with the amount of natural light diminishing with depth, the particulates floating in the water, and the tendency of the fish to swim away from you!
Getting close enough to your subject is paramount above all else when taking underwater photos. It will reduce the amount of particles you see in the photo and help you better capture the colors of your subject. A little post processing in photoshop adjusting the saturation can help reduce the tendency of photos to be too green.

If you don't pick up a copy of that book (although I strongly recommend it) I would at least check out the scubaboard to see what the folks over there have to say.

I will get the book you recommended. My original question was more based on the panasonic tz5 camera specifically than underwater photography in general. When I was shooting with a canon point and shoot, I had a large number of people that were also using canons to discuss with the idiosyncrasies of the cameras of that manufacturer. I have searched on scuba board for people discussing the tz5 and haven't found much. I would like to talk more with you about the underwater pics you take. Should I be moving this thread to a different forum now that I have introduced myself? I am curious to know where you are taking your photos.

In my experience, just about anytime someone comes here asking about their specific camera model...they are asking the wrong questions. A camera is just a tool, it's up to the photographer to know the ins & outs of their tools and use them accordingly.
Of course, digital cameras are many and varied, so there might be a learning curve when you get a new one...but I think a better approach will be to figure out any technical issues you might be having and learn how to control or fix them, in terms of photography...not just in terms of a tz5.

If you can post some examples, with attached shooting info, we can help you diagnose the problems.

Hi, and welcome to TPF. I look forward to seeing some of these underwater shots!
OP
B

I agree heartily that the photographer is ultimately more important in the equation than the tool. To give you an idea what I was asking for, I just found a review concerning underwater use of point and shoots that said that the longer the zoom, the further the lens is from the underwater case's port when retracted. As I understand it, this creates some lightening and focusing issues, as it's better to get close underwater than to try and zoom in-especially in the particulate rich waters of BC. The tz5 has a 10x optical zoom, which I wish I had thought when doing my camera research. So, I,m wondering on this issue if I should try zooming in part why, but that changes depth of field, etc. Anyway, I am trying to increase my photography skills and at the same time I want to stop my whining about this camera. I guess my problem is that I have a bit of buyer's remorse as I was attracted to the Leica name on the lens and wonder if I should of stuck with canon, which I know better. I can always throw money at the issue and go out and buy another camera: In these tough economic times that would make me a hero as a consumer as well as dodge the issue(please insert humourous tone). Ok, enough verbosity...subject change. Do I have to put my photos on a site like flickr in order to add them to my posts/messages?

I hear what you are saying...and as with most things...it's a little of this and a little of that...so it's hard to know what the right course of action is.

Essentially, yes....or you could become a subscribing member and upload directly.
http://www.thephotoforum.com/forum/...15-how-do-i-do-pictorial-guide-using-tpf.html
You must log in or register to reply here.

Another new from Arkansas 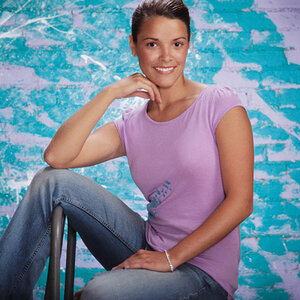 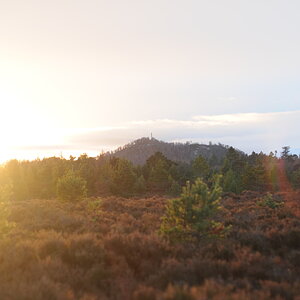 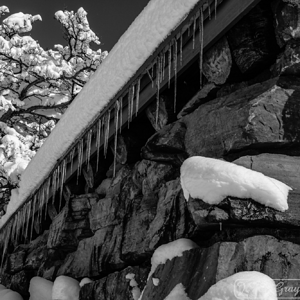 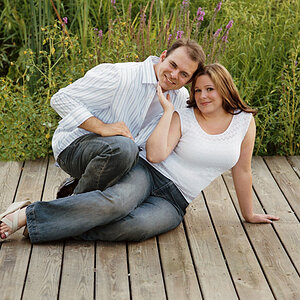 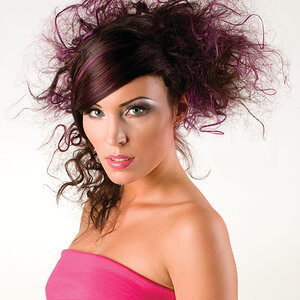