interesting way of getting into film photography, kinda of need help too

Okay today, my aunt decided to clean out her closet since my uncle and I have been puttting on a new storage system in the garage.

All the sudden, I saw a box label Canon EOS Rebel something, I was like "what the heck, I never seen anybody taking any pictures around here". Anyways, I open up the box and saw a NIKON N50 with 35-80mm 4-5.6 len in it. I was like wow, what is this doing here??? Then my aunt pull out another bag and the Canon EOS Rebel film camera was in there. Anyways, my uncle told me I can have the Nikon if I was to play with it, he say that the shutter may be broken or something. It doesn't sound right to me since shutter don't go for a pretty long time and I'm sure he doesn't take that many pictures.

That's the story, my question what is the most efficient way to use a film camera these day, I don't want to buy a film scanner or anything like that cause I can't afford it right now so would you guys just these films to walmart and have them scan to a cd or send them to mpix.com to be process??? Basiccally, I don't want to have to pay $7.00 for a bunch of 4x6 that I probably don't want.

What speed film do you usually get that give you a lot of versatality?

Where do you get 2CR5M battery? I'll look online but I was wondering if anyone know where they sell them cheap.

I only shoot b/w film (save the color for my digital) and develop it at home. (developing supplies were around $80). I bought an epson 4490 scanner (around $170) and it's pretty awesome, it scans up to 12800 resolution, although, i've been scanning at 4800 to save time. I made an 8 1/2 x 11 inkjet print yesterday, it looks perfect and is on my wall. All the small details are visible.

So far i've developed 4 rolls of film, 3 of which were medium format. That processing would've cost me around $40 or so for all those rolls because of the film size, and I also would've had to wait for them to come back. It only takes about 20 minutes to do it yourself, and a few hours to dry the film. The chemicals I have are barely even used, so I know they will last a long while.

So I had to spend a couple hundred to get started on processing my own film (including scanning) at home, but i'm sure it will more than pay for itself soon, plus I have 100% control over my photos which was part of my big gripe for sending to drug store/wal-mart labs.
S

good camera, stay with a low iso film for reasons being if you were to blow a picture up with high iso film, it will be bad-grainy. as for the scanning/developing I would go to a local photogrpahy shop to get them developed there but I would suggest instead of getting positve prints like 4x6's, get a contact sheet. it's cheaper and you get to pic and choose the ones that you can blow up or see closer (prof. film only, ilford, tmax, tri-x ect.). for the battery, watch store probably. nice lens too, hope it's in good shape.

I would dis-continue taking pictures with it if you have started already and get the shutter fixed, it might jump the repair cost...

Never get rid of it, keep it in the family, older camera are generally built like tanks.

thanks for the reply guys, lots of info. I think I'm gonna use this camera for conditions that I know have good natural lighting and things that easy to shoot like landscape and adult portrait...basically not chasing little kid around taking children portrait. The contact sheet sound like a good idea. My goal later on is to be able to develop my own film but right now is not a good time for that.

Part of the beauty of film to me is taking your time for a picture. So as far as efficiency goes don't just go out and blast away like some people do with digital, take the time to smell the coffee. I have always had good luck with Kodak UC400 and Velvia 100 for slide film. Wal-mart usually has three packs of UC400 for cheap but the Velvia would have to be sent out for processing. I would think that Wal-mart would have that battery or the equivalent, if not B&H certainly would. The shutter might just be the way it is because of the battery, I don't know how battery dependent a N50 is.
OP
S

yeah, I think I'm gonna get film and battery for it to see what happen. Thanks everyone.

jwkwd said:
I have always had good luck with Kodak UC400 and Velvia 100 for slide film.
Click to expand...

Portra UC is discontinued and it's a negative film. Most Wal-Marts can not process slide films unless you somehow convince them to cross process your film (if you want; results aren't always the nicest). However, I do suggest that if you have taken a roll of pictures in which there are shots that you want decently printed or scanned, take it to a pro lab. I can not stress how many rolls of film Rite Aid has messed up for me.

EDIT: After a quick Google search I found that maybe it isn't discontinued, but I haven't seen my local stores carry it in ages.
OP
S

thanks for the advise doobs!!! Much appreciated.
You must log in or register to reply here.

Want to get back into film photography... 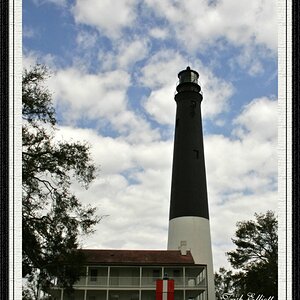 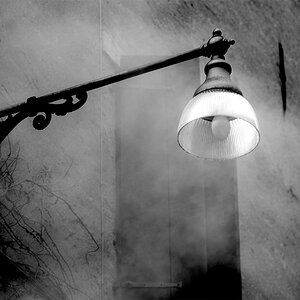 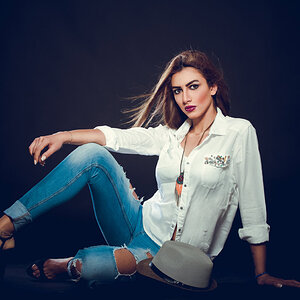 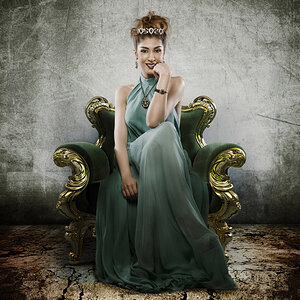 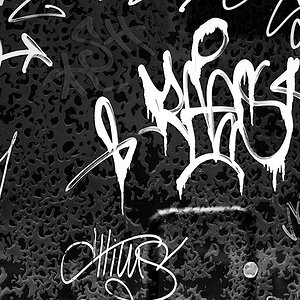 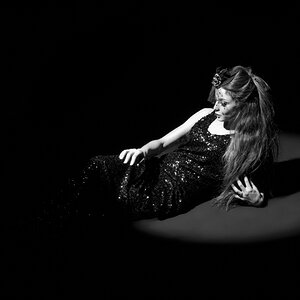 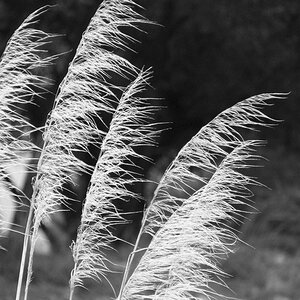 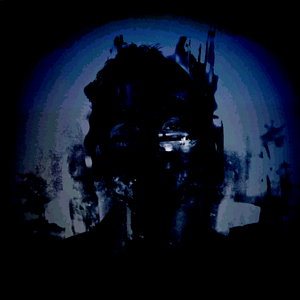