Sooooo, I decided to get a reflex lens ... Minolta made an AF reflex mirror based lens back in the late 80's ... we never ordered one for our Store, and I was always interested in this lens.
It offered long reach, in a small form factor, and was cheapish.

So, my opinion ... it does offer long reach in a very small form factor. Very easy to handhold, and makes for a very light combo. Below is it attached to my Sony NEX-6 with the LA-EA2. 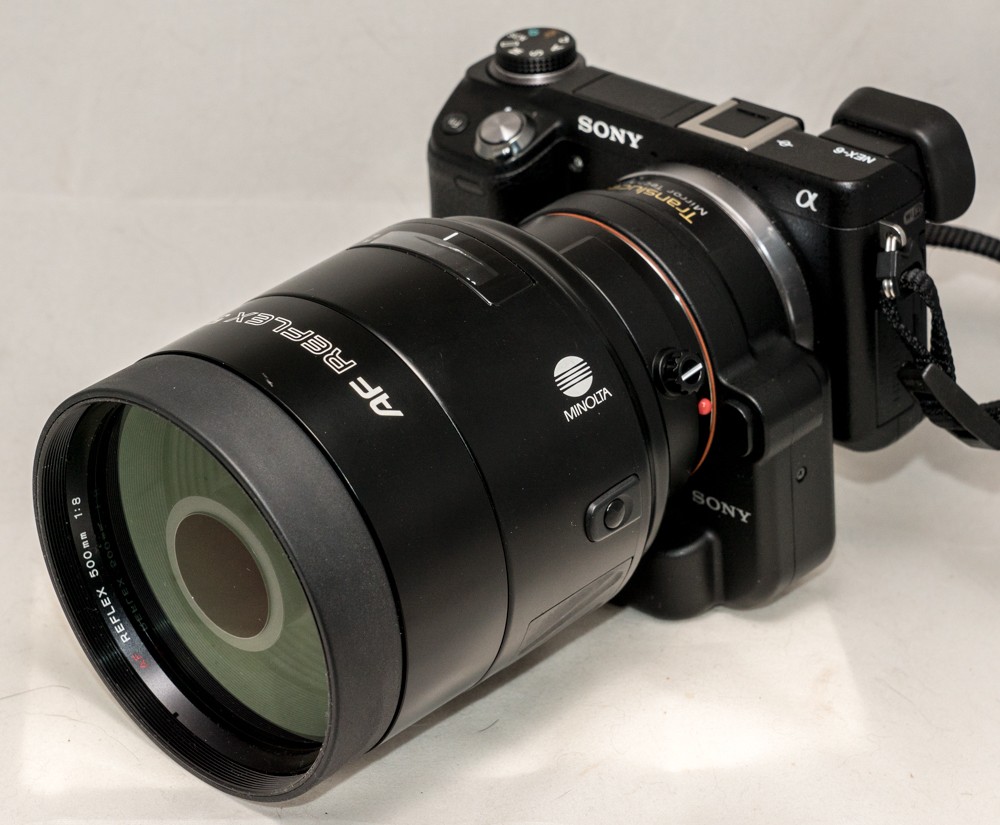 The IQ is actually very good. I wasn't exactly sure what to expect after reading many reviews on the web about this lens ... it can produce a pretty good image.

It is limited by a single aperture of f/8.0 so it it not such a great performer under low light, thought it does not mean it can't be used.
I took it out on a day at the lakeshore park with my Sony A77m2 and was able to get some pretty good shots of some birds ... it did completely fail with BIF as this lens only uses centre point AF.
I also had my Sony 70-400mm G1 with me, so could compare IQ ... I would say that for those wildlife photographers that are not going after BIF, and are on a budget, this reflex lens is something you may want to seriously consider (it cost me 1/5 the price of my SAL70400G).
... or those looking for a long focal length and really need to keep weight down. The AF speed is quick on the newer Sony cameras because of the gear driven mechanism.

The only thing I (and others) could complain about is the dislike of donuts ... though there are many circumstances when it does not appear ... or does not appear so bad.

wow, I never knew there was an AF Reflex lens out there. Figures .. from the mind of Minolta !!

Reflex lenses are pretty nice for the money. Most people seem to have issues hand holding them though. I wouldn't worry about the aperture as the other side of the lens is pretty wide open letting in a bunch of light.
OP

Minolta was the only company to do this ... and they made two of them, this one and an AF 400mm reflex for their Vectis mount cameras.

Hand holding this lens was easier than some of the really long zoom's we have ... I think it is easier to brace since it isn't that long, so I didn't get tired arm syndrome.

dxqcanada said:
Minolta was the only company to do this ... and they made two of them, this one and an AF 400mm reflex for their Vectis mount cameras.

Hand holding this lens was easier than some of the really long zoom's we have ... I think it is easier to brace since it isn't that long, so I didn't get tired arm syndrome.
Click to expand...

I've actually got one of each, I've got the 500 which I use on my sony cameras (and my film Minoltas) and I have the 400 Vectis which I use on my absolutely ridiculous RD3000 digital camera (and no, don't rush out and buy one! I do it because it's fun, not because it's effective...) as well as my S-series SLR's (and yes, I still shoot APS for grins and giggles).

There are several lenses that Vectis literature stated would not work on the RD3000, the 400mm is one of them... but, in truth, it works just fine. The 17mm vectis wide is supposed to only work on the RD3000 and not the film SLR's, but it works fine on the film cameras.
OP

You still shoot APS film !
Ah, I still remember that blip in photo time trying to push that format on customers.
What a headache adding that format into our processing/printing.

Yeah...a month ago I bought a Nikkor 500mm f/8 reflex lens...the doughnuts do NOT appear in many cases, or are very minor in their appearance. At times however, they are pretty obvious.

AF on a 500/8 would be a godsend, really...I found the Nikkor 500/8 to be somewhat tricky to focus on moving subjects like ducks on the river, and birds in flight, less of an issue with larger,slower targets like sport fishing boats, tug boats,etc. I saw a Luminous Landscape bit on this 500mm AF mirror lens some years ago, and they were generally very positive about this autofocusing mirror lens...autofocusing would be VERY helpful, I think.
A

Derrel
No "I think," AF on the Nikon mirror lens WOULD be VERY helpful, especially since dSLR screens don't focus as well as the film SLR screens.
Kind of a pitty that Nikon did not update the 500 f/8 for AF.
You must log in or register to reply here.

Looking for macro lense for SONY A58 (advice please!) 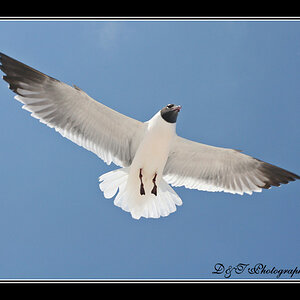 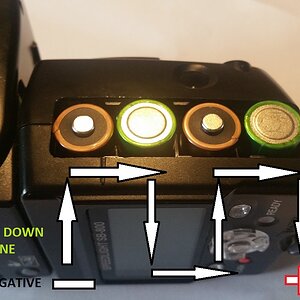 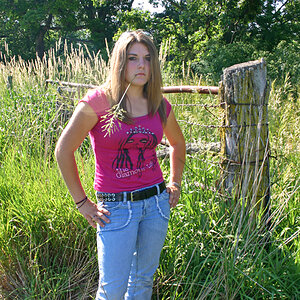 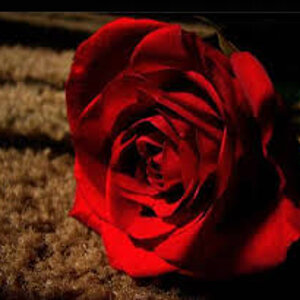 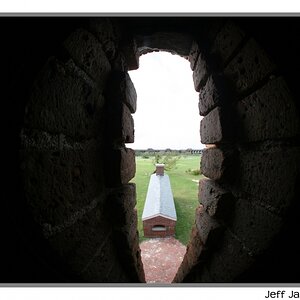 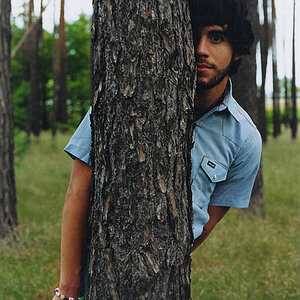 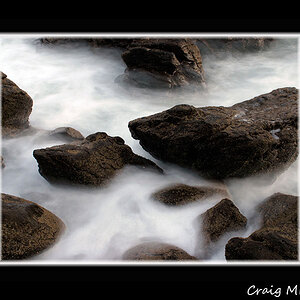 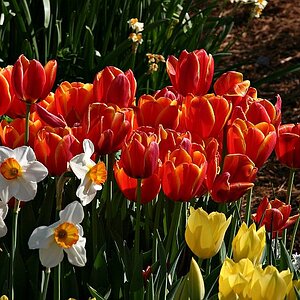 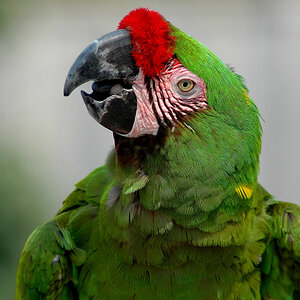 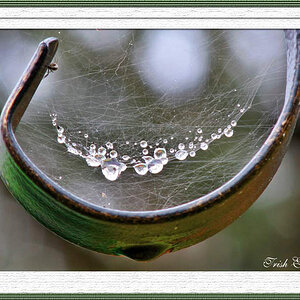 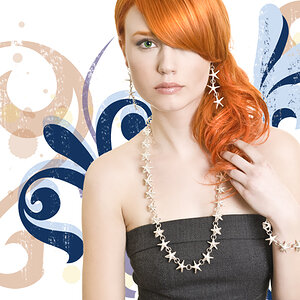 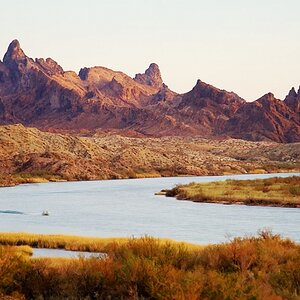