Who here plays an instrument?

I started the violin at age 12.

I played guitar and sang in a ska band that broke up because the drummer was in love with this girl that I have been married to for nearly 4 yrs now. When we got together he flipped even though she told him many times that she wasn't interested. That was at our 2nd to last show. I call her Yoko Heather now

I play guitar and bass (well, used to play them a lot more than I do now) and had fun with a couple of bands (believe me, I use the term lightly) around high school and a little after. Haven't really played much at all over the last few years, just feels like I don't have the time.

We played a club a couple of times, but some people ended up wanting to be rock stars and take things too seriously. After that, I left...and the rest of the guys split up a little while later.

Now, instead of being the rock star the others envisioned us to be (riiiiiiiight), I sit behind a desk all day. Hmm, maybe they had the right idea after all! :roll:
M

I've played guitar for a number of years. I never had the rock star delusion...but I know a lot of musicians and get to sit in with them periodically.
OP

I have an Ibanez Talman with lipstick pickups.. how about you?
M

God I want a Gretsch

I have a low-end Charvel and a Gibson Explorer...always liked the Gretsch, so insert my jealousy here, too!
M


i have a fender telecaster, an acoustic alvarez, a pearl export drum set, and a gibson mandolin.


been playing for 14 years on most all those.
how bout those apples?

Do you attach them all together to play them all at once and play county fairs?!

I haven't got a musical bone in my body but hubby plays bass, guitar, drums, keyboard and didgeridoo! (No, not all at the same time, although he has been accused - by me - of being an octupus in the past!!).
M

yeah chase!! usually i play them all at once and have my case opened for people to make donations. then I take the money to local liquor store and get hammered on something strong and cheap. then the next day I start it again. its a viscious cycle.

So what is the drink of choice, Thunderbird?? 8)
M

Here's a link to some of my music. Well actually it's a Roy Orbison cover me and a couple of buddies did. Of the three singers, I'm the first....and I play two two of the 9 guitar tracks.

http://www.ddtdesign.com/yougotit_nq.mp3
You must log in or register to reply here.

how to be a good friend in this situation? need opinions
2 3 4 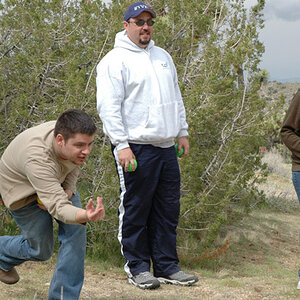 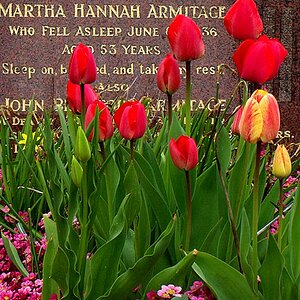 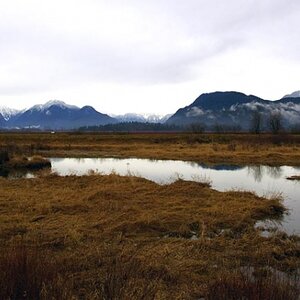 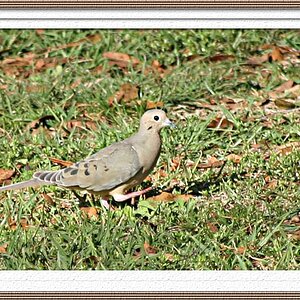 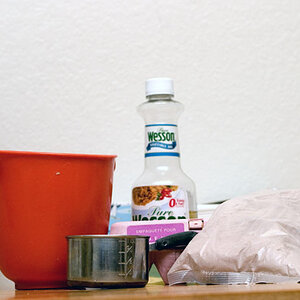 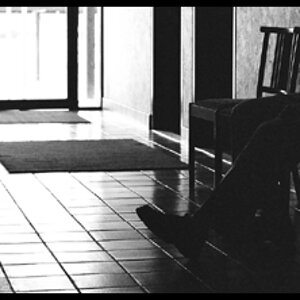 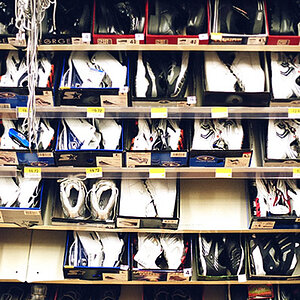 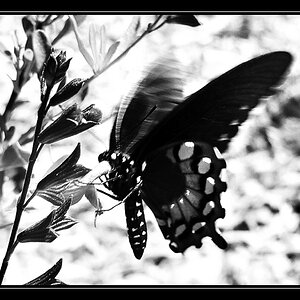 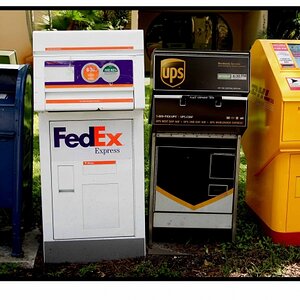 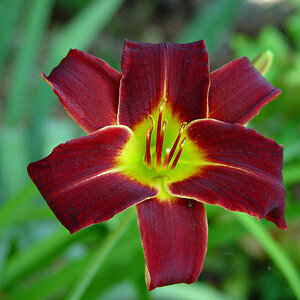 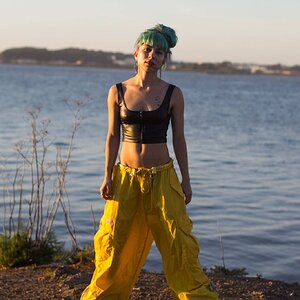