No reflections on this one

I hope you enjoy this photo of a leopard that I took more than a year ago. I'm afraid its fur is not conducive to capturing a reflaection of the photographer but I think its quite photogenic in its own right

Nice! I love the big cats.

Heh, that looks ok, even without a reflection.

so whats this reflection talk? you manage to get your mug in the reflection of bug backs or something Jim?
OP
D

Thanks for the compliments Jade, Jim and Manda.

As you now realise Manda the reflections comment followed on from Jim's photo where he showed his reflection in an ant. I added a shot that I did of a silver ring where there were multiple reflections of me and my accomplice (who was shining a light on the ring). I thought it was a cool shot but it was totally unsuitable for its intended purpose. I just thought it would be nice to post an image in which the photographer was not visible

Thanks MD but this ones far less popular than the butterflies. I suppose there is less opportunity to tease members about the subject matter.
You must log in or register to reply here.

The animals came out to play ...

I
A little hold 'em 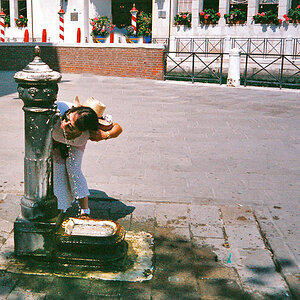 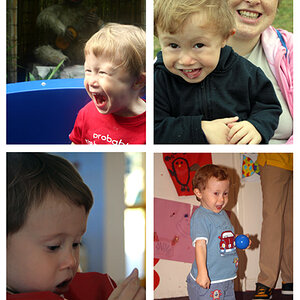 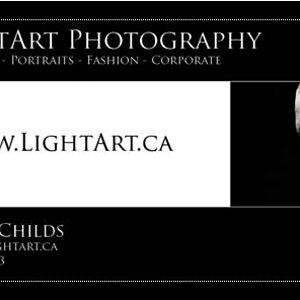 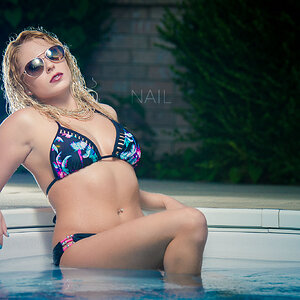 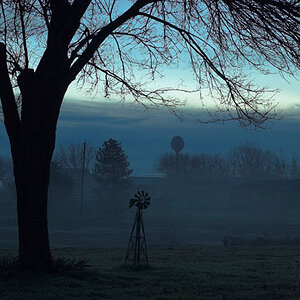 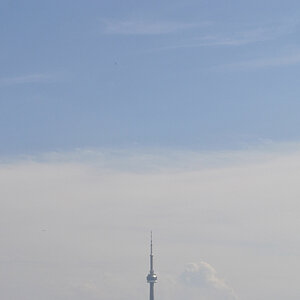 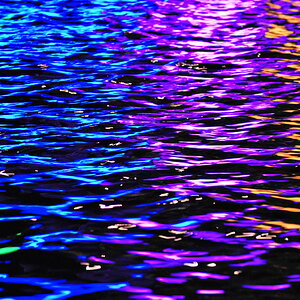