so this is the first time i'v been arsed to do a topic discussion, but this happened to me the other day and i'm finding it quite amusing.

Ok, so im out taking photos right, in a real nice area where i live... and this guy comes up to me, about 60 yo, and starts some small talk, like 'beautiful day for pictures, what great light you've got today', so we chat a bit and i can tell he know some stuff about photog. Then he drops the bombshell, saying that he has worked for the bbc for the last 30 odd years, and still does make tv ads for them, adding that he'd just got back from shooting in oz etc. So i tell him im a graphic deisgner, and he asks me for my card, which i give him.
About two days later he's on the phone asking to meet me to see my work and chat, but he wants me to come to 'his house' to talk.
So this is where i start to think.... is this guy real or is he some mad old pervert (btw i am 29....but i have boyish looks... and unfortunatly have been hit on by gay men aswell as women)..... all my work friends are saying, dont go down there he sounds like a nutter.... Then he phones up again and says 'why dont we make it the evening and we can go out for beers'....this concerns me greatly!...... but in the end i think **** it, i'll just go along tooled up just in case, i mean the guy could be genuine right!
So i go to his house and imeadiatly find that yea, he is rich.... big place, lots of expensive paintings etc.... but NO SIGN of a picture of a wife or family. My thoughts then drifted to 'withnail and i' (if you havent seen it.... it basically involves a rich english fellow trying to seduce a guy.... in a dark but funny way!) and i started getting a bit twitchy, like i wanted to do a runner or summin.
To cut a long story short.... he looked at my work, didnt have too much to say...... but did mention sometimes needing a photog when he does these adverts abroad..... said he was going all around europe next week. Then as i get up to leave he says..... 'do you want to meet up again before i go.... we can have a few drinks on my boat'..... thats when i start going 'ermm...err... maybe i'll let you know'.... so he says 'the balls in your court just call me if you wanna meet up'...
So what the hell do i do?????...... if he's harmless and simply likes company, he could set me up with amazing career possibilities?!... but if he's gonna end up putting his hand on my knee or summin, i'd go mad!!.... would you meet him again... or run a mile??? opinions wanted please!

Take the keys to his boat and run!
Seriously, if you do anything, keep it public for a while to get a feel for the situation where it's easy to get away if you need to.

clarinetJWD said:
Take the keys to his boat and run!
Seriously, if you do anything, keep it public for a while to get a feel for the situation where it's easy to get away if you need to.
Click to expand...

I agree! You don't want to wind up buried in this guys back yard!

The set of circumstances you describe raises caution flags for me. I find it very odd that he keeps suggesting non-work environment meeting places (ie his home, his boat), where there's no one else around, for a first meeting on a business matter. (That might be okay for later meetings, once you've got a 'feel' for the guy (no pun intended!), but not the first few.) And the promise of "all around Europe" for a first assignment sounds like a hook to suck you in. If it sounds too good to be true, it usually is. Can you check him out to see if he's really who he says he is? And if the ball's in your court and you want to continue seeing if he's legit, make sure it's either at your place of business, or somewhere public. Don't leave your drink unattended (and don't bend over and pick up anything off the floor...)

I look forward to Aprilraven's take on this!

tell ya the truth, angel.... thinking you need to heed your warning signs..

chicks learn early that if the little red flags go up around someone, that is your gut instinct..and it sounds like he wants your attention...

if he calls with a business offer, i would meet him...but "just for drinks??"

yeah, flags my friend... freak flag waving in the wind.....gusting to 30 knots...
i think your busy arent you? when he needs to meet with you, i think you have that meeting with the bbc..... right????

antarti...love the puns all in your response... your killing me here...

thanks clarinet and depth for your input.... its a tough decision... do i risk it, for a ride on a nice boat?!!.... if theres a way i can get the boat to a safe pick up point then yea

Seriously anty.... that was my first instinct.... why doesnt he wanna meet in a cafe or summin....very strange.... and yea i have googled him.... i cant really say for legal reasons what his name is or anything but he DID work for radio and a bit for tv.... but then theres this gap..... like he suddenly stoppod being part of radio etc.... someone told me (this could be a myth) that he was under investigation which involved a co-worker...... i really dont know... its confusing stuff eh?!

Did he offer you his card?? If he works for the BBC he would have one as most of the people work shoot for the beeb, and sky for that matter, freelance as well.
B

Tell him you charge $2000/hr for your services, then give him a little wink. If he grabs the cash right away, then you know what he's after and you can bolt out the door on your way to the bathroom to "freshen up".

raven you could be right (and you are right about anty... she's well funny)... gut reactions could save me.... but what if we meet and he drugs my drink..... did i mention most people involved in tv have easy access to drugs over here!
OP

no lostprofit he didnt offer a card.... he is an ad director, who just does adverts when he gets a call...... thats what he told me anyway.

....... not a bad idea, but at the risk of sounding like a male whore, i think avoiding money transactions might be a wise choice!
C

Well Angel, I'd have to say do NOT meet with him on the boat. You can turn things around and say that since you own your own business, you were advised by legal representation to always meet in a public place so you could never be accused of doing something inappropriate. That way, you're not calling him a pervert and you still get to meet with him.

how do you feel about taking a buddy along??? but leave the buddy at the bar..dont introduce and dont let him know....( have a sting op..!!)

me and pallie do that all the time.... one hides out if the other feels threatened...( and my spells cant be cast for some reason..)

you know, pallie and pallie and calliopallie can always come over and be your back up..we have always wanted a "real" job.......

it all sounds a bit odd to me, I've met and know people who have either worked for or still work for the BBC, i work in a camera shop and sell the odd bit of kit to them, and they always show a card if for no other reason than trying to get more work.

I've PM'd you, as my paranoiacal ravings are not suitable for public consumption.

Rob
You must log in or register to reply here.

Let's talk about something.

N
What does this mean?
2

Offered to video a documentary and ended up with legal mess, need advise
2 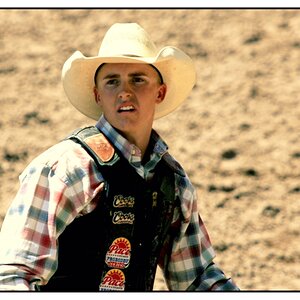 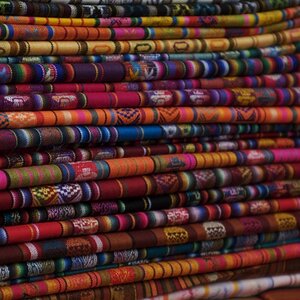 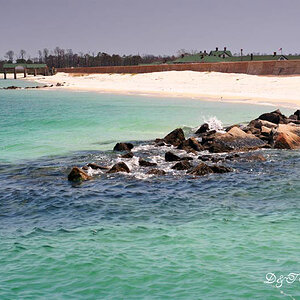 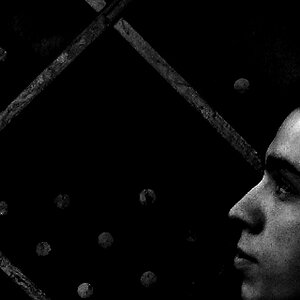 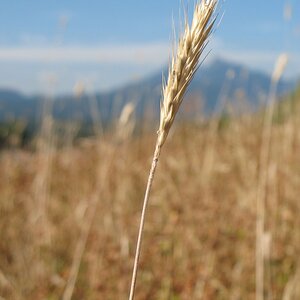 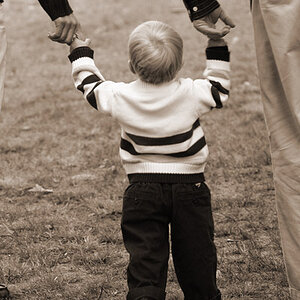 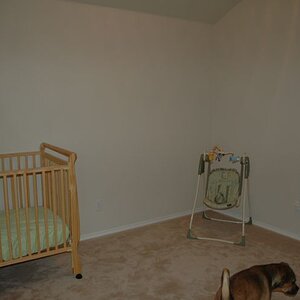