The "Big 5" is the name given to the five animals one hopes to see on safari: African elephant, African buffalo, lion, leopard and black rhino. The term originated in the 1800's as denoting the five most dangerous animals in Africa to hunt.

2. Closeup of the baby 'following in its mother's footsteps'

3. The Black Rhino was rather shy and stayed far away from the landrovers full of tourists hoping to shoot her picture.

4. A water buffalo in the early morning light.

5. We were told that there are only 20-50 leopards left on the Serengeti, so we should not get our hopes up of 'spotting' one. We came across this one contentedly munching on a young wildebeest he had killed and dragged some 10 metres up a nettle tree.

6. This lioness walked to within 8 feet of the open-windowed landrover in which I was seated. The guide just laughed when I started to roll up the window. But I swear she was eyeballing me and imagining me with a bearnaise sauce. See, she was even drooling.

WOW!! what a great trip you must have had! congrats !! wonderful shots!

Amazing images Jeanne. Your so lucky to have that experiencing these animals in the wild. I really love the first and last shots. That lioness really wants to have a one on one chat with ya.
Nicely done.....ya got more?

Wow what an experiece!
These are all just amazing.

Love the first one!!! :thumbup: Actually love them all.

Thanks for sharing. AMAZING!!!

I think I would have rolled my window up too. Seen a bear in the wild once driving down the road and did the same thing. My hubby still laughs about that and tells me what a chicken I am.

I just say, Yeah lived to tell it thanks to my window....lol. (Just forget the bear ran the other way) :lmao:

Oh one more thing, Did I say "amazing"? hee hee

Oh, aren't babies cute? Human, elephant, whichever kind of baby?
That elephant baby IS cute. In both pictures! To be seeing that with one's own eyes... what an experience. (Makes me wish I could have hooked my sister on this forum more so she would have continued posting her pics from her trip to Namibia... ah well... now all we need for her is to come safely home from hospital in not too long a time from now!)

And I can tell that lioness was - indeed! - imagining YOU - and no one else from the jeep, of course! - with sauch bearnaise! It is OBVIOUS!

Wonderful photos, though I am sure they can't really represent the experience you had, right? But they help to keep the memories to this extraordinary trip alive. Very nice, and very well done!

Great to see some of these animals in thier origional habitat.... nicely done, love the last one :thumbup:

what an awesome experience, congrats on getting to see "the big 5"... :thumbup: nice captures, thanks for sharing, they are all terrific...

Great photos from your trip. I bet it was an amazing experience.

Aww shucks. Thank you all so so much for your comments - you really made my day.

n2photos - you were wise to roll up your window. There was an 'incident' at a local wildlife park here a few years ago where a tiger mauled a visitor in a vehicle driving through the park. Rumour has it the people had opened the window to feed the animal, but they certainly didn't admit it and in their court case the park was unable to prove that's how the window came to be open.

Lafoto - I was the plump n juicy one in the front seat, with the big (open) window, and closest to the cat, so I do suspect I was the "special du jour" in her view. And as WildBill points out, she looked hungry.

Aoide - It is indeed sad that there may be so few of these beautiful creatures left there. I'm not quite sure why their numbers are so low, as they're in a National Park where it would be difficult for (human) hunters to get to them.

Thanks again to all for your interest in my pics.
You must log in or register to reply here. 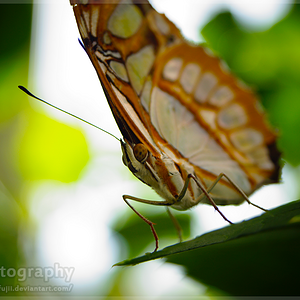 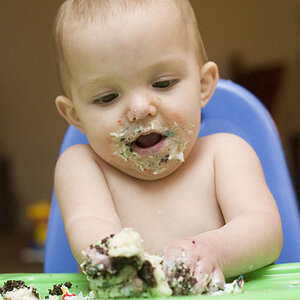 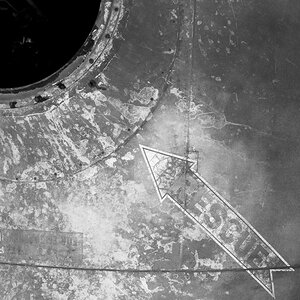 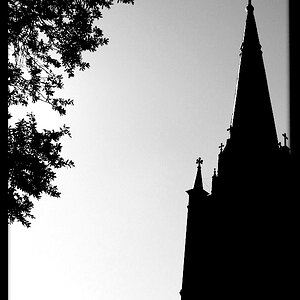 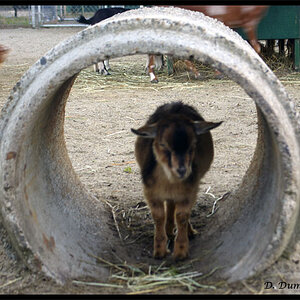 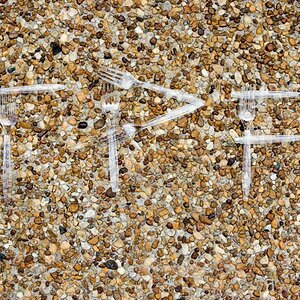 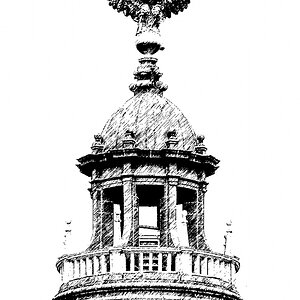 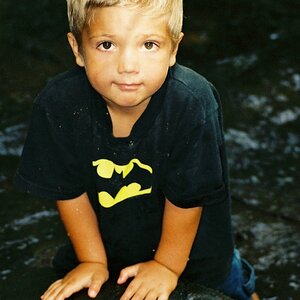 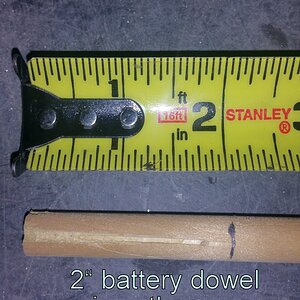 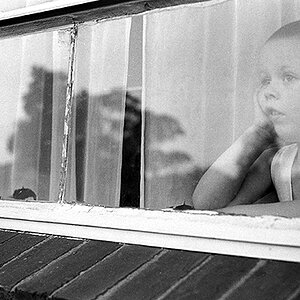 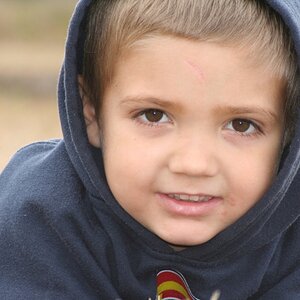 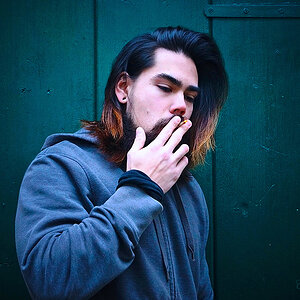