I downloaded GIMP a little while ago, and to be honest am not very impressed with it. But it will do untill I can get something better. I have a friend of mine that uses Picasa alot, and loves it. So I tried to download it, and it won't work. I can't figure it out. I've tried a few differant sites, and I can't get it to work. If anybody knows anything that might be wrong, I'd love your imput.

What operating system are you using?

I have it on 2 PC's running WinXp Pro and Win2000 with no problems.

This is the official LINK


When you say you can't get it to work, what actually happens?

PS I think Picasa is great too.

Also, you must acknowledge that Picasa and Gimp do different things... GIMP is regarded as being one of the best freeware tools for image editing around... it's very difficult to learn is all.
OP

Ya, I was tought a little bit about photoshop at school, and prefer that to GIMP, but if its free, its free. I found that all I was doing was using GIMP to do basic things like, increse contrast, and brighten the photos, and it seemed a little complicated to just do the basics.

These people are usually quite helpful : - http://groups.google.co.uk/group/picasa

You'll probably have to wait a bit for a response though. The only thing I can suggest is uninstalling it and then installing it again, rebooting your computer inbetween, but I know that's not likely to work.

It doesn't do anything near like what the GIMP does, it's mostly for organising photos and while it has some very basic photo editing stuff, it won't get you very far

Does Picasa allow for cropping etc.?

I tried GIMP but i think you really need to be a pro to come anywhere near assimilated with its complexities. I want something that is in plain english. If only photography was like that.

well, for basic touchups Picasa is great and it's fantastic if you have a lot of photos... but for anything beyond that, like anything to do with colour correction or even RAW editing you need something like Photoshop.
Picasa can indeed brighten and darken and has a few filters and such... it's fantastic value - being free.. but it may be worth learning from tutorials how to do stuff in GIMP, because it does do a whole lot more than you could ever hope to do in Picasa.

Yeah, having said that, i not too sure about this whole picture doctoring thing. I like to take a pic and leave it at that. if i am using digital and it comes out lame, i'll take another. All this filtering etc. is, in my opinion, just silly.
You must log in or register to reply here.

New to the scene. 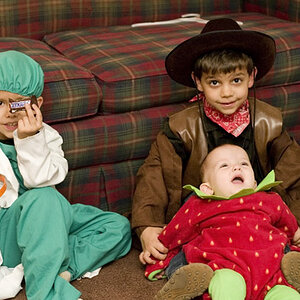 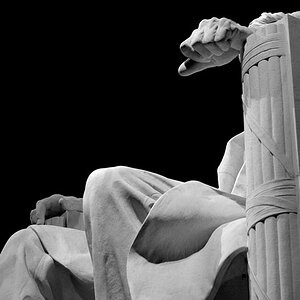 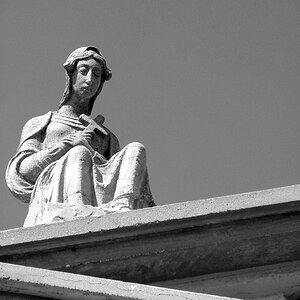 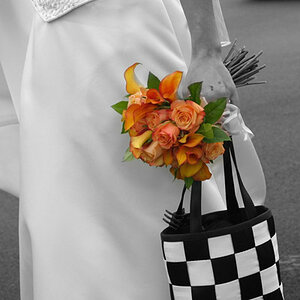 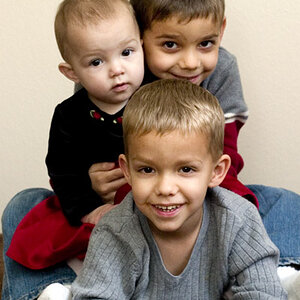 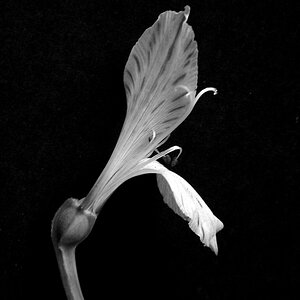 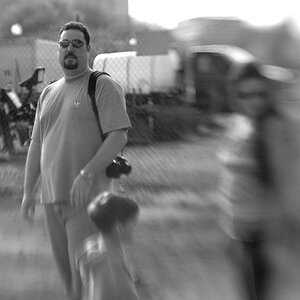 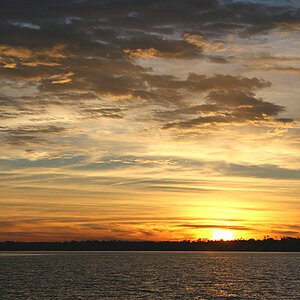 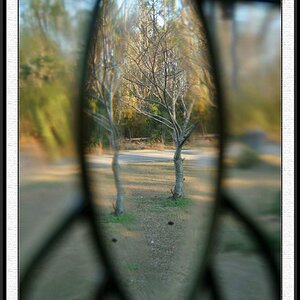 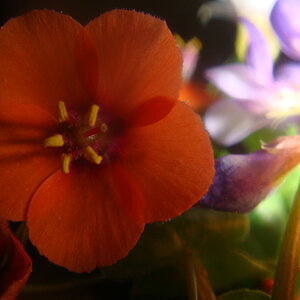 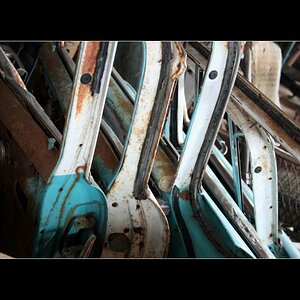