I'm curious what methods you all use when working with large bodies of photos to help speed up the process of turning them from RAWs in the camera to images useable on the PC and to post online and such. It's something slightly new to me as in the past I'd just generally process whatever I wanted, but I'm starting to shoot more situations where I walk away with a larger body of work that needs working through.

I currently use Adobe Lightroom and Photoshop

Right now my process is the following:

1) Open Lightroom and create a new Collection set for the event/day.
I then create two new collections. One is where I put all the photos from the day.
The second I set to Target Collection and place nothing into it.

2) I then go through the main collection of photos from the event/day and press B each time I see a photo I want to work on. Thus moving it into the Target Collection.
The end result is that I steadily prune out the shots I want to work on from the set. I prefer this as opposed to removing images from the collection or deleting images as this way I recall all the body of work and I retain access to it all through lightroom very easily. This gives me the option to review later and either remove duds outright or work on them later if there was a shot I missed or perhaps one that isn't "as bad" as I thought; or which shows something important even if its not as good a photo

3) I then use Lightroom to perform a general processing of the shot. At this stage I try to keep using the filter option restricted - although the new "subject/background" auto selection tools are pretty darn impressive at times.
I will also apply the default calibration based on lens and remove coloured fringing

4) I then open photos from lightroom into photoshop. Typically in a select batch at each time. In Photoshop itself I've a quick action that duplicates the base layer and adds adjustment layers for saturation, brightness/contrast and curves. Those three being the most often used tools I'd reach for. The duplicate is so that I can work on it without touching the original image brought into photoshop. I will generally use Neat Image on that duplicate for noise and sharpening.


Now I'm aware I could speed things up somewhat if I were to use the sharpen/noise tools in Lightroom and to export purely from there.


That's my rough process, I'd be interested to hear of your thoughts and of alternative ideas and approaches. Perhaps there's a few functions/tools I could make use of that might help speed things along or such.
A

It depends on WHAT the shoot is.

For sports, I use the divide and conquer method.
- Example. I shot 4,000 frame at a volleyball match

- - I divided the match into the 5 games, best 3 out of 5. So rather than 4,000 frames, each game was less than 1,000.
- - Mentally that made it easier to deal with. It wasn't so overwhelming.
- I will often sort by jersey number
- - So rather than 1,000 frames for the game, each player has less than 50 frames.
- - Again mentally it make it easier to deal with.
- - This way if I see two pic that look similar, I might edit one and skip the other. This is much easier to do when they are sorted together.

I will cull either at the beginning, so I don't have to sort JUNK.
Or I will cull after sorting.
Which way I do, depends on the game and what I feel like doing.

Again, this depend on IF your shoot is able to be divided into smaller pices like this.
You must log in or register to reply here.

A
I'm new here and just upgraded to a Mac from a PC. Need help with workflow ideas... 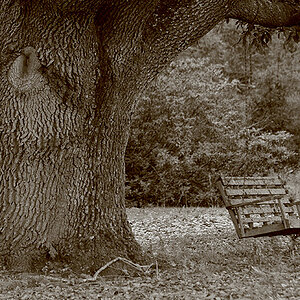 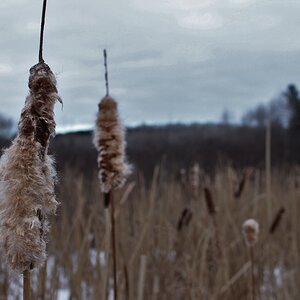 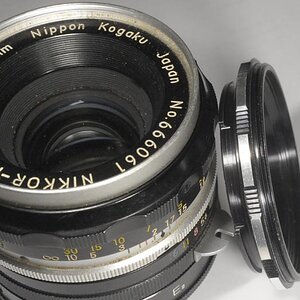