I will be traveling to the Salt Lake area over the weekend and would like to find some time for photography. The friend I am visiting is new to the area and does not have any good ideas for great shots.

Love to get some shot ideas!

Driving up from Arizona and will keep an eye out along the way. I will also have aerial capabilities with my drone.

Utah is crawling with gorgeous national parks. Bryce Canyon, Zion, Arches....you'll probably pass at least a dozen on your way up. And if you go just slightly past Salt Lake City you'll have the Great Salt Lake itself, which can yield some interesting pictures. If you don't have much time for hiking, there's a couple places that you can get to pretty easily near Provo, like Bridal Veil Falls or Squaw Peak.

And if you do stop in Provo, you gotta try some of the food. I still wake up craving the cinnamon French toast with caramel syrup from Kneaders or the burritos from Cafe Rio or the steak fries with fry sauce from Burgers Supreme...and of course, the ice cream from the Creamery on Ninth. Now I'm hungry. *sigh*
OP

Thank you. I will search out some of those spots and see what works with our time.

Oh my goodness, you got me all kinds of hungry right now.

I will hopefully be making a specific trip to Zion in April and another to Mesa Arch area a little later in the year, May - July sometime.

Okay, LOTS of options to suggest:
1. You're driving up from Tempe eh? That means you'll go past some good sites in Arizona (Red Rock territory around Sedona, Page--where Antelope Creek Canyon and maybe the world's most famous slot canyon is located).
2. Southern Utah on your way to SLC...tons of slot canyons (around Escalante), Zion, Bryce, San Raphael Swell, the Arches, Capital Reef National Park (winter is a great time to go there)....they're spectacular in winter or especially if there's snow.
3. Let's talk Salt Lake City (which was what you originally asked about):
--I love Antelope Island (it's in the middle of the Great Salt Lake)...some great rocks, cool causeway, free range Bison, some great rock formations. Hint: if you want the high ground and cool rocks with a great view, you want the NW section of the island (can't remember the name).
--The Municipal Library in SLC is lovely, very modern architecture.
--There is an arboretum there up near the University of Utah that is lovely. Not sure what it's like in snow or cold weather but might still be worth a try.
--Little Cottonwood Canyon next to the city is great.
--You've got Temple Square if you're in to all that (LDS temple and buildings, etc.)
--Liberty park is big (about 80 acres) and has a nice aviary if you want to shoot birds. The SLC zoo isn't bad either...I remember shooting a very playful polar bear there.
--The old train station is cool (now a series of restaurants and museum if I remember but great on the outside).
--If you go north of the City, there is Hill AFB with a bunch of planes you can climb all over or get in the cockpits of.
--The Bonneville Salt Flats are great to shoot but it will be a drive outside of SLC.
--You're very close to Park City and that is lovely (especially when it's snow season). In fact, any of the ski resorts near by are good shooting...from stuff in the lodge to skiers, to the beauty of new snow on mountain peaks, sunrise/set, et.
--Don't forget, the winter Olympics were held here so there are a bunch of Olympic facilities you can shoot.
Last edited: Jan 13, 2016
OP

Yeah we are driving up from Tempe to see a friend. Leaving after work today if were going at all* so it will be a straight drive, not planning sightseeing along the way. The point is to get up there to spend time with a friend so I am focusing more on our time in SLC than along on the way. The drive back would have some room for photo ops.

Antelope Island is sounding really cool, think I will prioritize that one! Thanks

*Wife got a call that her grandpa is not doing well so we may have to ditch this trip and head to Illinois to be with family.
You must log in or register to reply here.

One day in Salt Lake City

One day in Salt Lake City

S
What do you think of a 14 day photography tour in South East Asia. 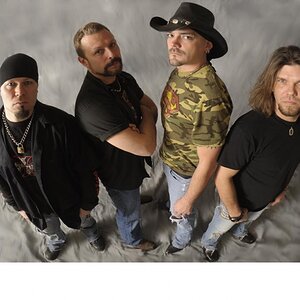 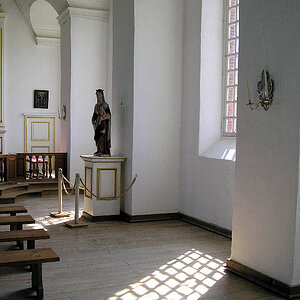 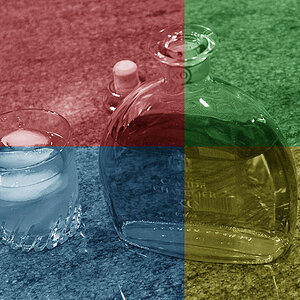 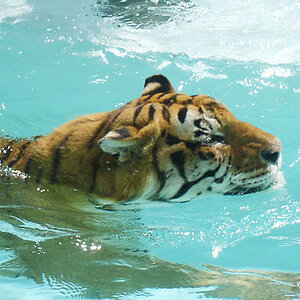 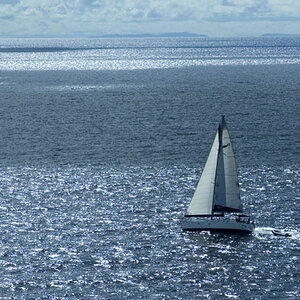 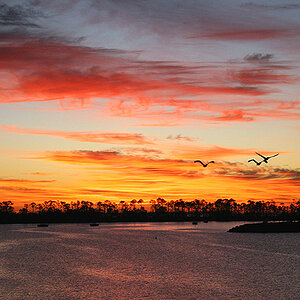 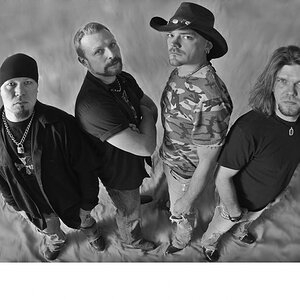 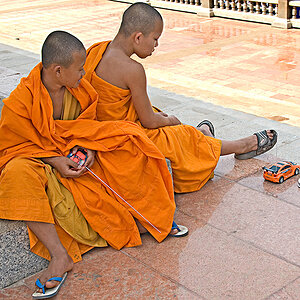 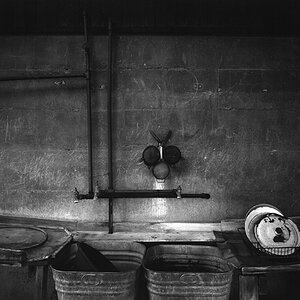 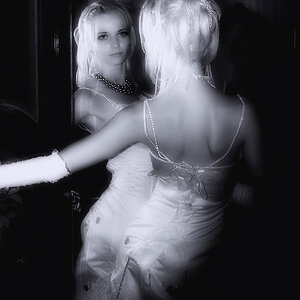 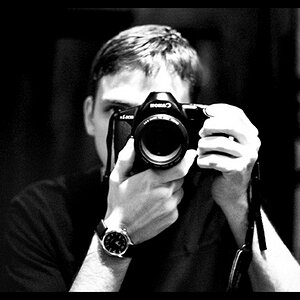