So, anyone who's been around the buy/sell threads on any forum like this is probably familiar with the scene... picture this.

"Some random 1-10 post member posts something for sale, it's a really good price. Maybe a REALLY good price. They haven't been around, so they have no track record here. We don't have a rating system, so we have to give them a polygraph to feel comfortable dealing with them. Occasionally, even with our best efforts, the scammer still slips through."

Here's my suggestion, Admins/Mods/whoever reads this. And I know I probably sound like a broken record to you guys (at least I hope I do)

You guys have got to do something about the buy/sell system here. It's garbage. There's no way of knowing if someone is legit or not without spending at least several minutes grilling them. There's not the slightest restriction or post minimum for being able to sell something. There's nothing to stop every random smurf from signing up and using our forum as their 17th stop on the "sell my crap" express.

I joined this forum and opened my wallet for it because I appreciated the value that it brought to me. That value takes a big hit when I step into the buy/sell forum. Here are my very specific suggestions, take one or all of them, I don't care. Just please, for God's sake, DO SOMETHING. They are in increasing level of severity and thusly effectiveness.

1) Implement a minimum post requirement to be allowed to sell on the forum. Be it 25, 50, 100, whatever. Something to deter many people who are only interested in coming here to hock their crap, and have no intention of contributing anything to the community here.

2) Implement a buyer / seller rating system, where we can leave reviews after a purchase (or attempted one). This may bring up logistical concerns b/c I'm not sure on the tech side how you'd be able to verify a purchase has occurred. I know we're not Fred Miranda here, but there's no reason we can't bother a best practice of theirs that works.

3) Restrict selling to contributing members only. I'd imagine that being forced to pony up a minimum $25 investment would deter all but the most determined dirtbags.

Hopefully, you'll at least give me (and MANY other member's) concerns consideration.

I think the caveat emptor at the top of the Buy/Sell page is more than enough.

a feedback system isn't a bad idea. Another forum I am on uses it, and it works quite well

iTrader comes to mind with this and it's pretty simple to install on a vBulletin forum. Of course it won't help with newbie's coming on to post their stuff. Putting a post count minimum would help as well. A scammer isn't going to waste their time most of the time if they have to get to say 20 posts before they can post a classified ad they will just move on to the next classifieds section they find with no requirements.

Still like the idea of a feedback system that way people can still see what kind of person they are dealing with.

I don't remember if you can set a post count on a particular forum like you can with PM's. I could be wrong, but I don't think you can. If you can, that's a very easy fix that can be implemented, if not...not much else they can do other than a feedback vbull install package.

They already have a sticky where you can see feedback from sells.

I just use post count as an indicator. It's more useful than folks give it credit for.

I bought a Mamiya RB67 from a poster with less than 10 posts. And it is in perfect functional condition as described.

It was overall a much better experience than some purchases from eBay.

Just my own experience. It probably could have gone exactly the opposite.

Yeah it can generally go both directions. It's just a good "indicator" is all. I went through same thing when working for at&t and the new iphones came out. Scammers came out of the woodwork. If it's the latest and greatest and cheap, its most likely a scam.

Scammers aren't usually going to waste their time on old stuff for cheap.
You must log in or register to reply here. 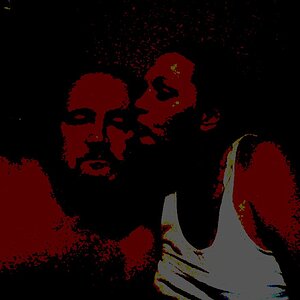 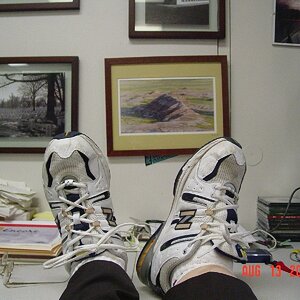 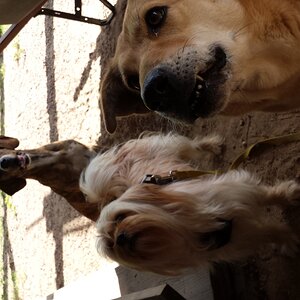 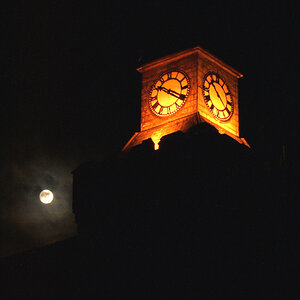