They have never met...

I really like the shot, as well as the ridiculously attractive models! Any chance I can borrow your little black book?!

If I had to be really nitpicky (which I don't. But I'm going to be anyway ), I'd say that the couple were a smidgen underexposed for this shot. I'm sure the histogram says they're spot on; the only reason I say that is because I like the almost blown background, but I'd have been tempted to blow it out even more and have the couple be the sole focus of the shot. I find the mish-mash of slightly out of focus branches a bit distracting and would have been tempted either have them even more out of focus, or blown out completely, even if I had to do it in post.

But aaaaanyhoo - that's just me!

I can only speak as a casual viewer since portaits "ain't my thing" but I see what Granddad and the OP are saying and agree. The groom's head is cut off, so my mind says"ok he's semi insignificant, so lets looks at the pretty bride" You got my thumb

Vtec44 said:
Well before this shoot they have never met each other. These are my 2 friends that I asked to model for me for a styled shoot. Yes, I cut off his head. I do this a lot intentionally for closer crop to put the focus more on the female . View attachment 93159
Click to expand...

"Cut off his head"

"Cut his head off"

Pet peeve of mine.

Vtec44 said:
Well before this shoot they have never met each other. These are my 2 friends that I asked to model for me for a styled shoot. Yes, I cut off his head. I do this a lot intentionally for closer crop to put the focus more on the female . View attachment 93159
Click to expand...

Thanks for sharing. I like her (in this shot) a lot.

1. I would suggest that you don't use extreme apertures as a way to get enough light. Shooting at f1.6 or f1.8 just b/c you need enough light is often times going to be disappointing. Obviously aperture affects shutter speed. But I'd argue that once you get past f2.8, playing with aperture should be b/c you're paying with DoF.
2. This is a so-so pose to play with a really narrow DoF. Your stated objective is to put the focus on her. Then I'd do a couple of things differently. Change the pose (so with a narrow DoF, she's in focus and he isn't). As it is, they both are about the same distance from the camera so that doesn't get achieved fully. If she was in front and he was in back of her (i.e.: same pose but different angle) then with a narrow DoF she'd be more in-focus and he'd be a blur (except for the arm around her). Also, the black tux (b/c of that contrast) is go to pull your eyes to him (when if he took off the tux, he'd be white so combined with a narrow DoF the focus would be more on her).
3. I don't buy the claim that their are lots of guidelines, others follow them and you break them. No, the reality is that there are hundreds of compositional guidelines and they all conflict. Some say add foreground and sharpness and others say lots of bokeh and blur. Some say color and others talk about B&W to emphasize form and eliminate distractions. The reason why photography is an art is that b/c the guidelines contradict, a photographer must choose which ones to follow and which ones to ignore. You've chosen to ignore one guideline about chopping off heads in favor of following two others about getting in close and minimizing other subjects if you're trying to make one person the subject of a photo. The chopping off the head thing isn't that big of a deal for me, it's just that by doing so, I don't think you increase the focus on her.
G

From a female perspective - I really like it. I think the choice to cut just a little bit of the top of his head off for composition reasons and to have the focus on the woman is very smart in this shot. Good work and they look very comfortable shooting with you
You must log in or register to reply here.

It's getting serious. And I'm getting nervous.
2

Chop top of head off
2 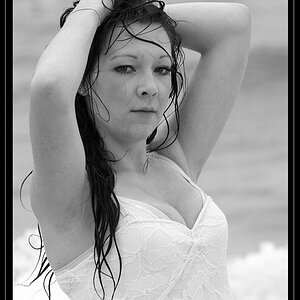 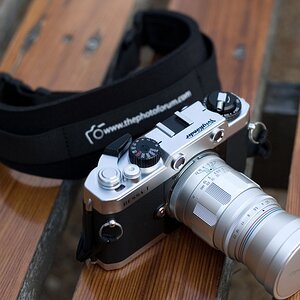 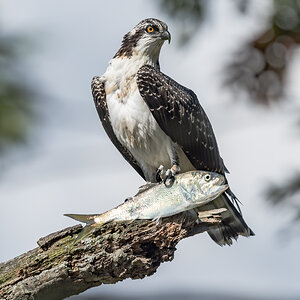 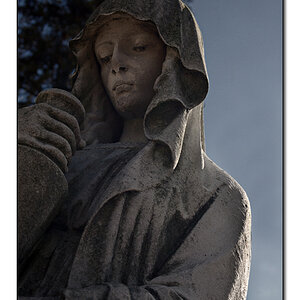 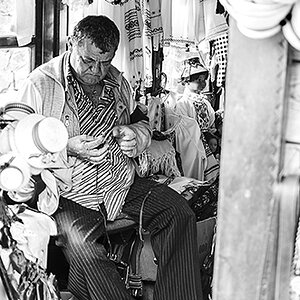 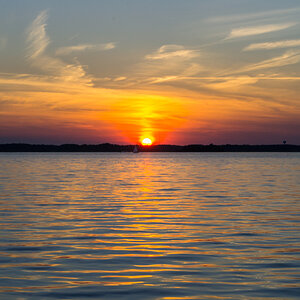