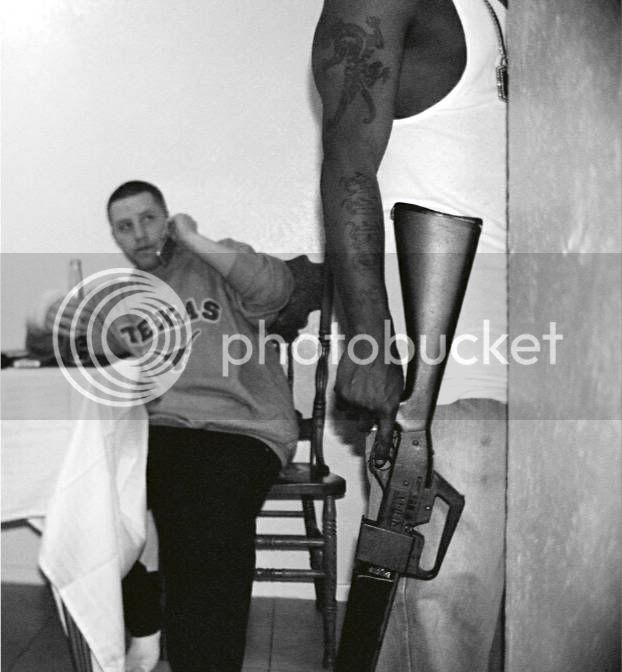 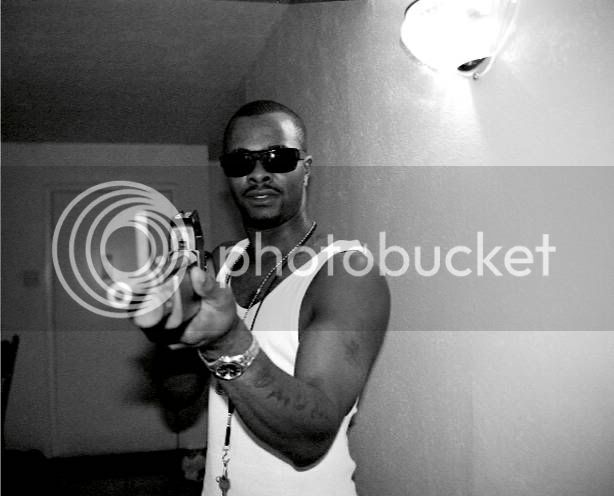 nice of the guy to let the hostage use the phone

i love the comp in the first. very nice b&w work!
J

I'd be nervous taking a shot with the gun pointed at me. Nice shots though.

great subject, what exactly is the context?
OP

Ice said:
great subject, what exactly is the context?
Click to expand...

Well, I spend most of my photography time shooting gangs and gang members. Mostly from neighborhoods that I hang out in on a regular basis. It's just easiest, LOL. Some people shoot trees and frogs, because that's what's outside their back door. There's really no context other than that, but I'm trying to really build a seperate body of work solely devoted to the subject. Hopefully sometime in the near future, I'll be able to put together a full photo-essay on gangs.

As far as the context of these photographs, this particular guy is a close friend of mine who just moved down here to Austin from North Carolina. In NC, he was a member of the Westside City Crips (Hillside Projects), which is a nationally known chapter. He isn't active anymore, which means that he doesn't sell dope or steal cars or fight rival gangs or any of the criminal activities associated with being IN a gang, and yet he never "left" the gang. He's a member, but not "active".........a pretty common thing in the gang world. He actually just works at a warehouse down here, and is raising his daughter as a single parent. He owns 3 guns for protection, for reasons I won't mention here. Let's just say he left North Carolina for a good reason, lol.

Someone asked me the other day, that if this guy was really done with the gang life, and trying to raise his daughter, then why was I actively taking images of him that seem to show the opposite? Guns, gang signs, and that kind of stuff. I guess this person felt like I was being disingenious with the pictures. But, in my photo study of him (and a few others in similar situations) I just felt like it's very necessary to show that even when a member leaves the lifestyle, and in this case, the whole CITY..........he/she still is directly influenced by the gang sub-culture that they "left". That's something that people don't understand. It's a lot more complex than just, "Why doesn't he just leave the life?" Even though he left his city, state and region.........he's not safe from anything. He still has to protect himself from retaliation for things he did, and he's still forced to adapt based on his old environment. There's just as many Crips in Texas as there is in North Carolina, you know. And the neighborhood he moved into (Southridge/Southport) is one of the higher volume neighborhoods in Austin when it comes to gang activity. That's just the reality that he has to face.

Thanks for the interest. Sorry if I went to far in-depth, LOL. Bad habit.

Well.. I can't really compare my friends with yours, but I guess we cannot all have the same taste..
You must log in or register to reply here. 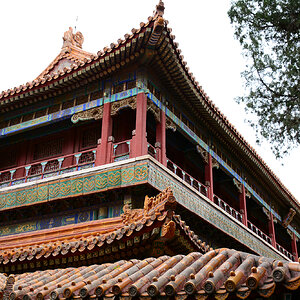 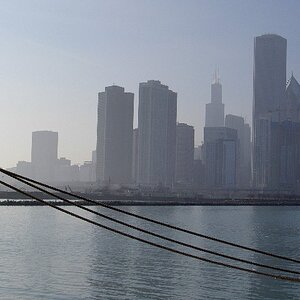 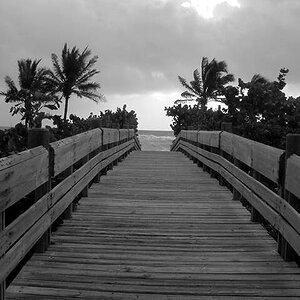 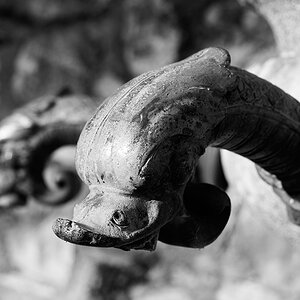 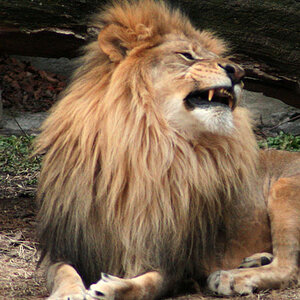 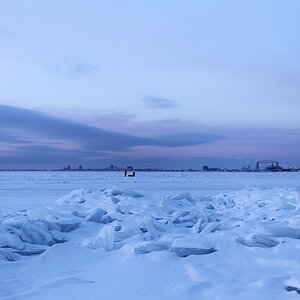 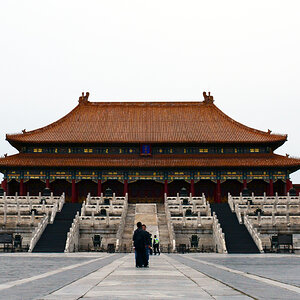 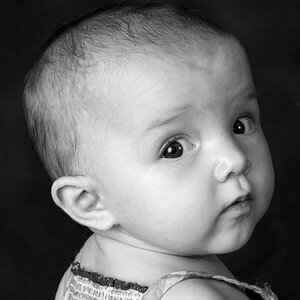 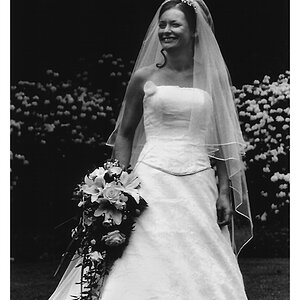 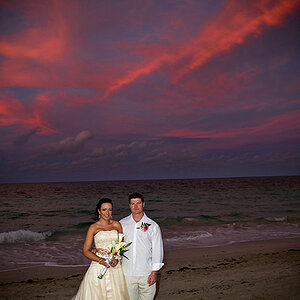 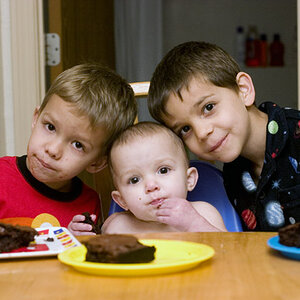