Here are some shots from WWII Weekend at the Reading Air Field in Reading, PA. Lots and lots of fun. I will be going back tomorrow and will hopefully have some more shots. 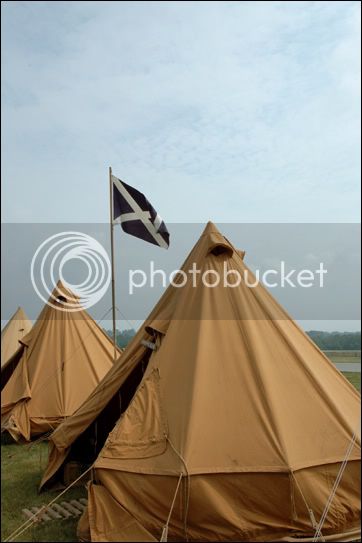 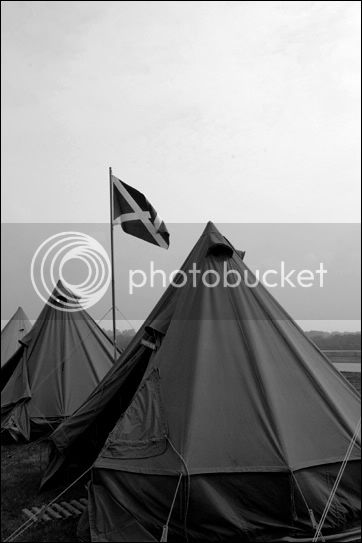 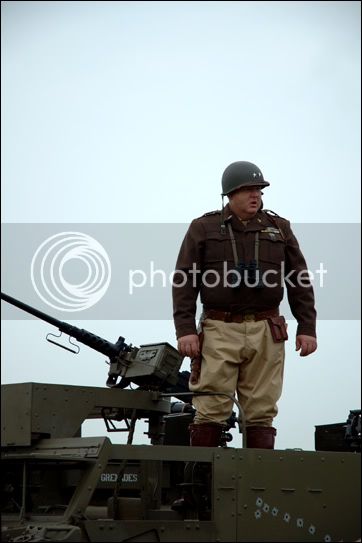 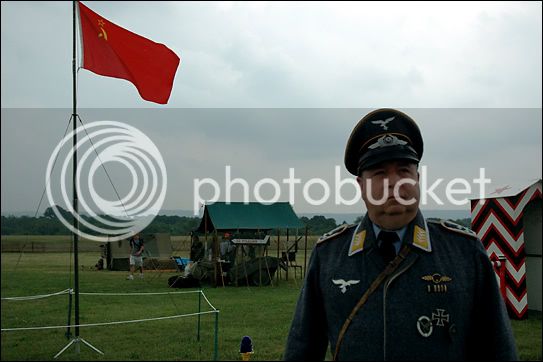 We befriended a Soviet Naval Infantryman. He had one of the coolest uniforms I have ever seen. It is all black with a red skull and crossbones on the sleeve. Those in the Soviet Navy preferred to wear their ammo across their chests in belts. This along with the uniform had to make these guys incredibly intimidating to their enemy. He showed me a few Russian cigarettes (the cardboard on the cigarette was pinched and that was the filter. During the war, many of the cigarettes were about 30-40 percent tobacco and 60 percent horse manure. The quality of the cigarette was sometimes determined based on whether or not it was an officer's horse's manure) He let me smoke one, man it was bad. 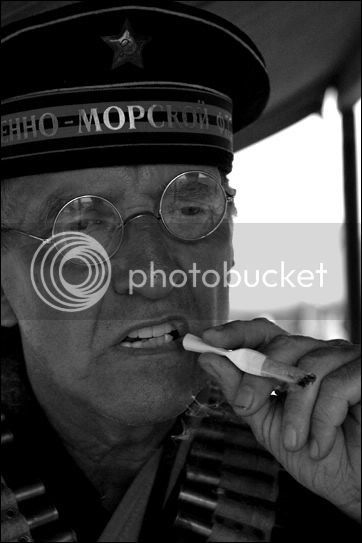 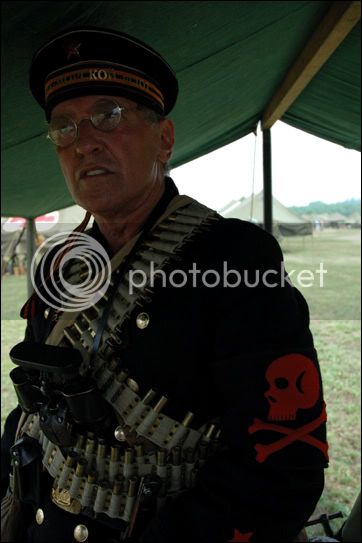 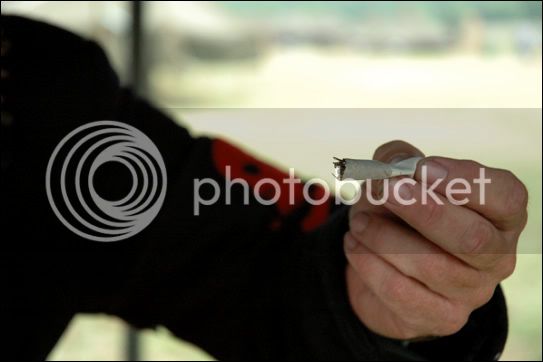 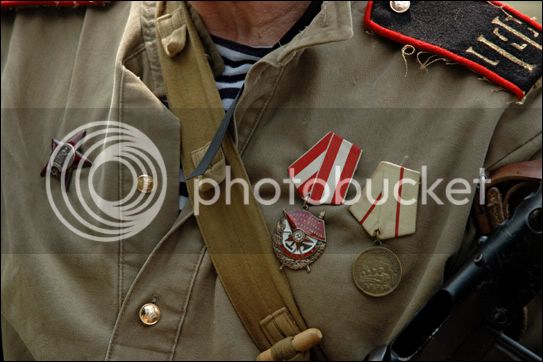 this was taking during one of the skirmishes. It was raining at the time. I'll probably try to clean the image up later. 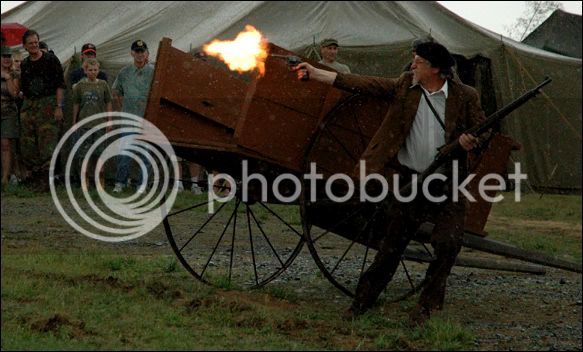 I don't know much about photography but I do know what I like and thats:

The B&W version of the first one, and the 7th. Something about the detail of his brest awards caught my eye.
You must log in or register to reply here. 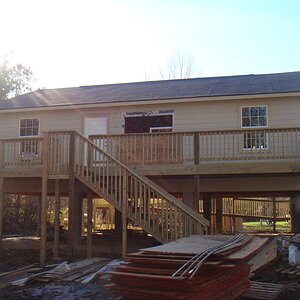 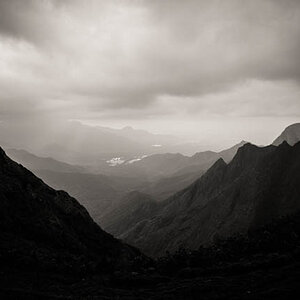 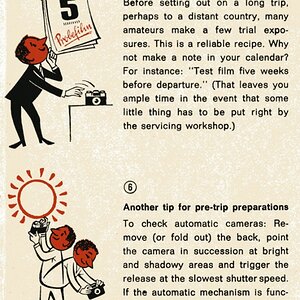 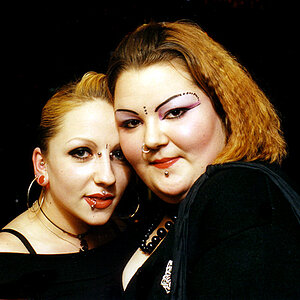 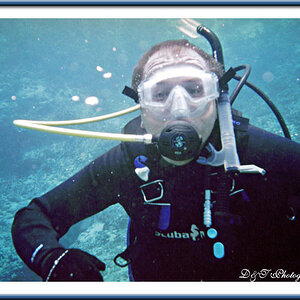 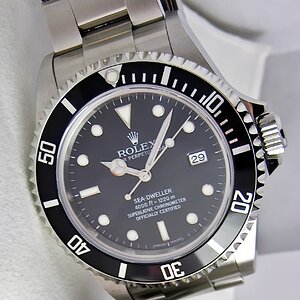 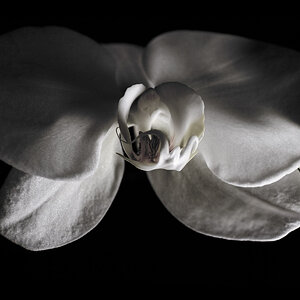 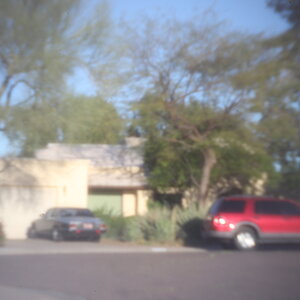 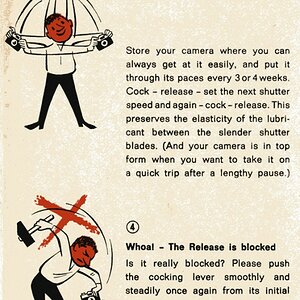 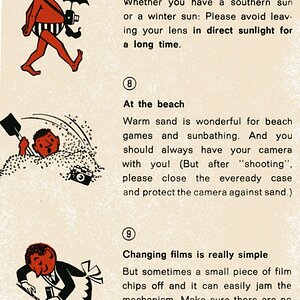 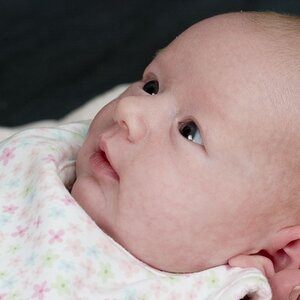 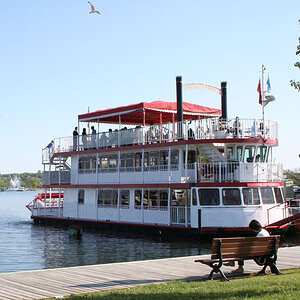