It's been a long time since I posted any of my photo's on the web so I thought I'd whack a few up from yesterdays excursion to Tintern Abbey:

At the north end of the Abbey:

Inside the Abbey again:

The Abbey in Infrared:

Tintern bridge in infrared from the other side:

A pretty little wall with a hole in it, I think it's called a window:

I can relate to that sky, its been like that all week!
#2 is my fave
A

T
An Afternoon and evening in Bath, UK

The View at the Dawn of Photography

It has been a long time. HDR Northern Utah. 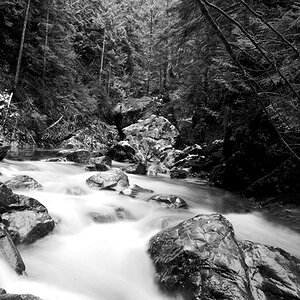 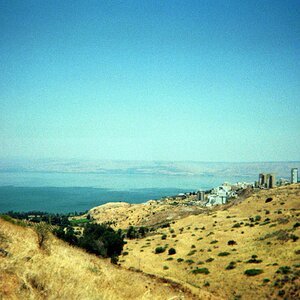 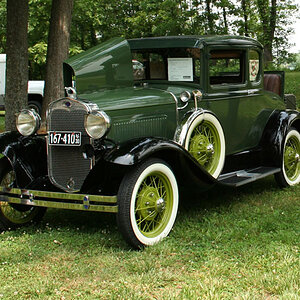 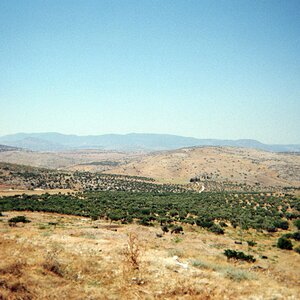 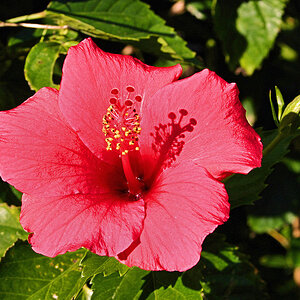 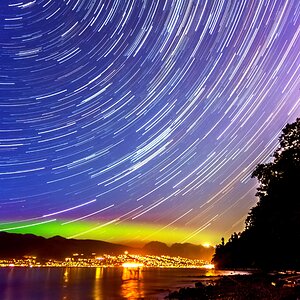 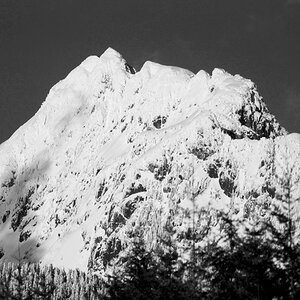 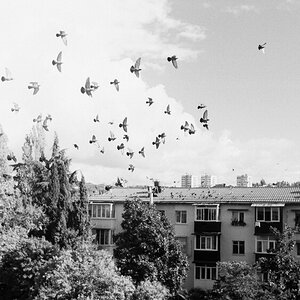 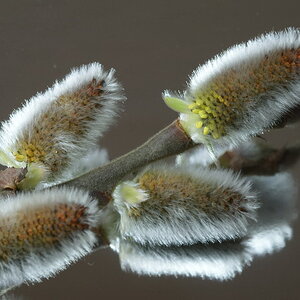