Hello all. To start out with I am an amateur photographer looking to make my step into the world of DSLRs. I have a big trip to Honduras coming up over the summer where I will be spending two weeks in the rainforest with a research conservation group documenting the local species in an area of the cloud forest which has not yet been explored. I am looking at this as an opportunity to be able to take some unbelievable pictures of some awesome wildlife and being that I have until July I think I will be able to sufficiently play with the camera enough to get decent with it.
I have been at the Pentax K10D and the Canons and Nikons of similar prices like the rebel xti. I really like the Pentax for the fact that it has the weather seals within the camera which I feel in the rainforest will really protect it but I know that most wildlife photographers tend to use Canon or Nikon. I know that I will be getting more opportunites to travel to places like this in the future and really intend to take this hobby as far as I can. Should I be limiting myself to the Pentax for the weather seal reason? I really like availability of lenses for the Canons and Nikons as compared to the Pentax which sometimes seem hard to find.
As I had stated I will be doing predominantly wildlife and landscape photography so if you could all lend your advice as to what camera I should be getting it will be greatly appreciated.

Most people everywhere use Canon and Nikon, that's what you get when they are the two largest companies. But don't let that fool you the Pentax K10D is a very capable camera. And in light of similarly priced models from Nikon and Canon not having weather seals (the Nikon D200/D300 does but costs a bucket, not sure about canon side of things) the K10D would be a great choice.

This is exactly the reason I went with the D200 in the first place. My camera has been dragged through snow, in the rain, dropped in the sand on the beach, and generally not very well looked after at all, yet it still works as well as the day I bought it. It ultimately depends on your purchasing style.

If you're likely to jump on the next camera as soon as it's released like many of the upgrade techno junkies then it may be smarter to pick a Canon / Nikon camera which offers an upgrade path but no weather seals in the K10D price range. But if you're likely to keep your camera for a few years then by all means buy something preferably metal and sealed to give it a higher chance of surviving till you want to upgrade, rather than upgrading because it didn't survive.
You must log in or register to reply here.

my color LCD screen is Black and white???? 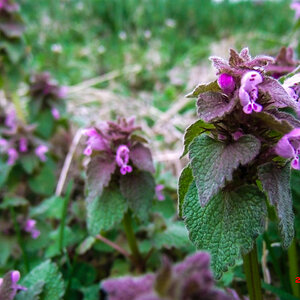 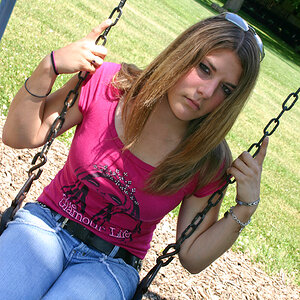 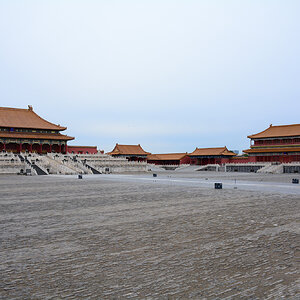 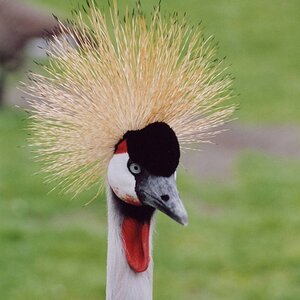 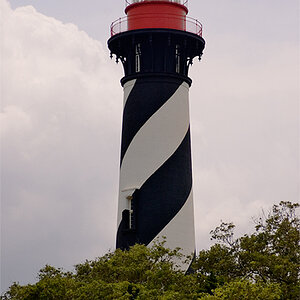 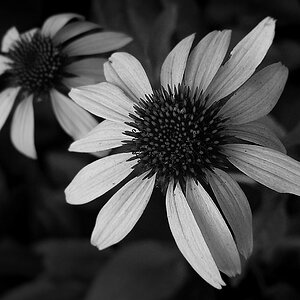 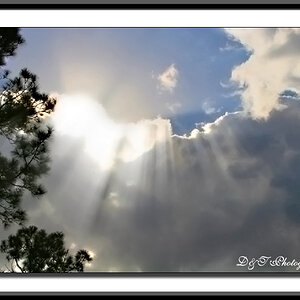 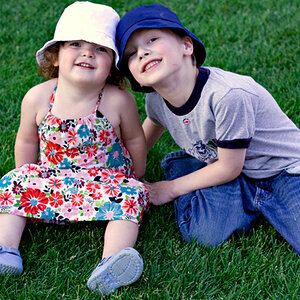 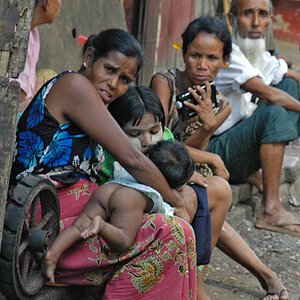