I bought a long-stem red rose this past weekend and I've been experimenting with different ways to photograph it (mainly with directional lighting from a flashlight) as well as post-processing. Out of a few dozen photos, I'm posting 9 that are fairly different from each other. Note that some are from the first day when the rose hadn't completely opened.

#5 - Flashlight mostly in front of rose, shadow cast on wall behind.

#8 - Flashlight mostly above, but in front.

#9 - Flashlight directly overhead, aimed in front to light the front petal from behind; significantly desaturated except for the green.

#2 is definately my favorite of the series!

Location
in the eye of a tornado

#2 also gets my vote. Great series!

very nice
You must log in or register to reply here. 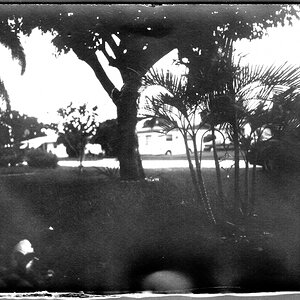 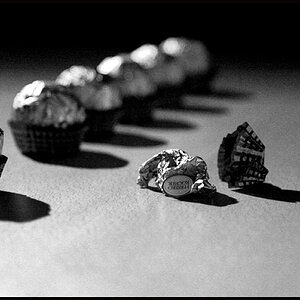 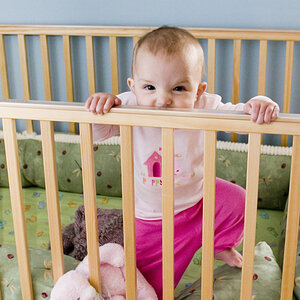 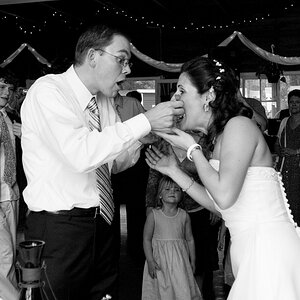 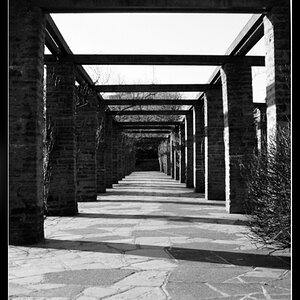 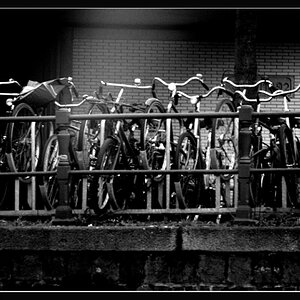