Obviously the 14bit file will be better than the 12bit. But by how much? What are the differences? Is there any noticeable difference at all? Which one should I shoot? I really dont understand the various types of RAW files. Can someone explain to me?

I always shoot the best i can so 14bit, see the test below.

What will you be shooting? Is it anything that really needs to extra 1fps?

What will you be shooting? Is it anything that really needs to extra 1fps?

I shoot macro and wildlife! Hence i need fast shutter speeds. Im choosing between the D7000 and D7100 and this slower 5fps is actually making me consider the D7000 over the D7100 as it is also $400 cheaper!

I would never consider shooting at anything less than the maximum resolution and color depth that my camera is capable of. I can always down-sample or resize it when necessary, but I can never add what isn't there if I need it.

Burst mode at any fps rate is not often used for Macro or wildlife.

Why do you think you need to shoot in burst mode?

KmH said:
Burst mode at any fps rate is not often used for Macro or wildlife.

Why do you think you need to shoot in burst mode?
Click to expand...

KmH said:
Burst mode at any fps rate is not often used for Macro or wildlife.

Why do you think you need to shoot in burst mode?
Click to expand...

I use burst mode while shooting flying birds and fast moving animals.
Using burst in macro is just a habit that i have developed as when i shoot flowers they keep moving on a windy day so i use burst mode usuall 3 shots at a time to capture the subject perfectly in the frame
OP

Can anyone tell me the difference between Lossy 14bit and Lossless 14bit?

Seriously, it's a mathematical thing that you don't need example shots for. 2 bits = 4 values of lightness for every 1 in the 12 bit file.

Thus, you can stretch a 14 bit image 4 times as far without banding. If you never encounter banding in the 12 bit with your editing style, and thus do not find yourself needing to stretch something 4x as far, then it will be not any more useful to you. If you do encounter banding with 12 bit, then 14 bit will help (some kinds of extreme or many step editing might make this useful. For instance, my homemade lenses are so low contrast from internal reflections and lack of coating that they only use up like 5% of the dynamic range of my camera. I have to stretch them so much that 14 bit probably actually helps me avoid issues)

Can anyone tell me the difference between Lossy 14bit and Lossless 14bit?
Click to expand...

No, nobody can tell you that without knowing just how lossy the lossy one is. Also, jpegs don't just remove data evenly across the spectrum when they are lossy. They nonlinearly remove the data that humans have trouble seeing FIRST, making this a very complicated and "it depends on what you're doing" question anyway.
OP

What is the difference between 14bit lossless and 14bit lossy?

Bit depth and lossiness are mostly unrelated concepts. Bit depth is how many values of lightness there are, how many steps. In 14 bit, there are 16,384 steps of lightness. in 12 bit, there are 4096 steps. In a jpeg, there are 256. Your eye can see a little better than 256, however jpegs are optimized strategically to cater to your eyes, to the point where basically they are as good as you can see. They were specifically designed to be as good as you can see.

Thus, 4096 values or 16,384 values are useless UNLESS you need to stretch the pixels during editing. The most common examples are correcting coloring and if you overexposed, and need to take a tiny sliver of the whitest pixels and stretch them out to a larger range. Having 4096 values means that the top 5 white steps have 80 steps in the RAW, so when you stretch them out, you won't see 5 big bands of lightness with sharp borders, you'll see a much smoother upt-to-80 steps. But usually you wouldn't stretch even enough to actually use all 80 "backup" steps in your final jpeg, so 12 bit is fine. Only in extreme situations would you need to expand those 5 steps to more than 80 pixels, in which case you would benefit from 14 bit, which has 4096 steps to work with.

Realize that 80 steps is almost 1/3 of the dynamic range of your entire jpeg, being pulled from just 2% of it. That dramatic of an overexposure (multiple stops of overexposure) is very rare, and you would almost never need more data than this, unless you have abnormal needs (like some crazy surreal style). In almost every situation, you would be better off getting 1 extra FPS if that's an option, instead of using 2 extra bits of depth. Even if you don't plan on needing burst, the likelihood that you might need it is higher than the almost certainty that you will not need 14 bits of depth, unless you know you need it ahead of time.

All of the above assumes non-lossy data.

Lossiness is different. Lossiness in jpeg doesn't use bit depth, it compresses by making neighboring pixels the same value, when they were originally slightly different values. This can be done at any bit depth, although all the cemra jpegs are 8 bit. RAWs can also be lossy depending on your brand, and they do so in a variety of ways, but probably never by changing bit depth.

The difference is that if you stretch a lossy 16 bit RAW far enough, you won't get banding, but you WILL start to see the subtle jpeg artifacts that were too minute to be recorded originally by an un-stretched jpeg. Only if you're actually stretching near to the limits of the bit depth, though.

So the difference is basically "are you more worried about the look of banding, or jpeg artifacts?" Either of which are only relevant anyway if you do a ton of correction in your RAW conversion. Several stops' worth.

Oh another example of a time when you might actually use the extra 2 bits is if you like to do really extreme HDR photos from a single image, where you may be sampling some parts of the lightness spectrum weirdly out of proportion to normal.
Last edited: Jul 19, 2013

Well I just upgraded to a 16bit camera because a 14bit one wasn't doing it for me.

It all depends on how much you push your pictures. In my case I need every bit I can get. If you repeatedly find yourself moving the shadows slider to the right then the extra bits may help you too.
You must log in or register to reply here.

How do you prepare for shooting in the heat?

The magic of RAW files

Raw to JPG vs Camera to JPG

S
What is difference between these raw file formats 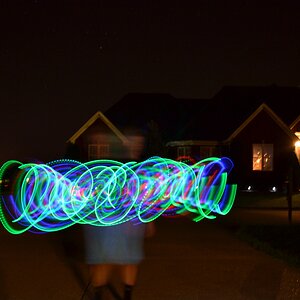 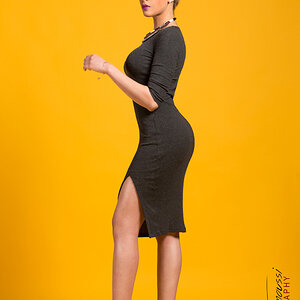 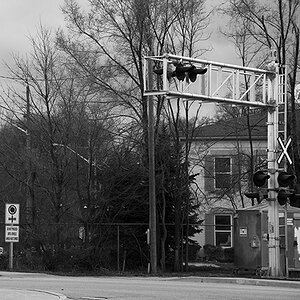 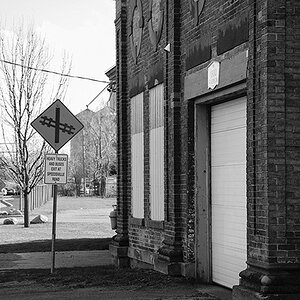 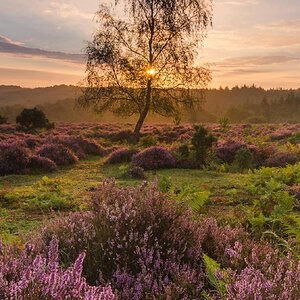 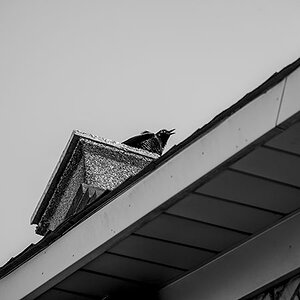 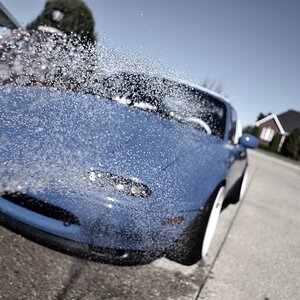 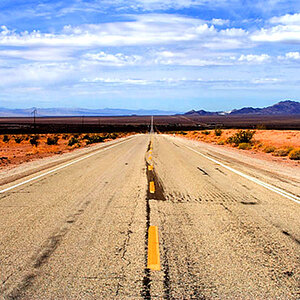 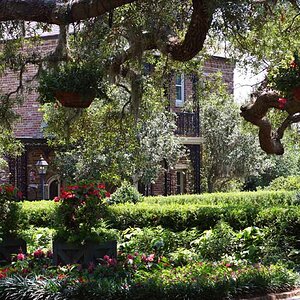 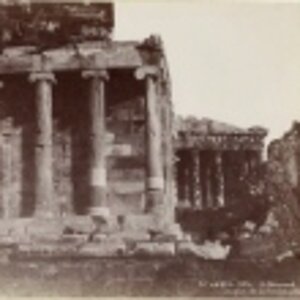