I'm looking to get a decent camera, as well as delve a little into photography as a hobby.

I've narrowed the camera down to the Panasonic GF1; however there are two different lenses one can buy with the camera.

Most my pictures will be of family and friends, as well as landscapes, animals when on holiday etc.

Why is the 20mm more expensive than the latter? Surely the 14-45mm can do everything the 20mm can do? (apart from being a slower lens).

Would it also be worth getthing the 45-200mm lens?

A faster lens is always more expensive, I guess there is more glass involved and they are more expensive to make. My opinion is to go with the zoom lens so that you can have some different perspectives with your photography. And when you can afford it get the more powerful zoom also in order to get great telephoto shots with compression which again gives you different perspective on photographs taken of the same subject. The 2 zoom lenses will also keep you prepared for most any situation you encounter. Good luck and enjoy whatever you choose.
C

m12, when it comes to lenses, more often then not, the best analogy is that of a swiss army knife. A swiss army knife can do lots of things, cut with a scissor, bend with pliers, file, etc, but it doesn't really do any of those things as well as a dedicated tool would. Likewise for the lens - when you have one that covers everything from wide to tele, it usually doesn't do it as well as one dedicate for just that task. While certain things like sharpness and contrast may be just as good on the primes (a fixed focal length lens, aka 20mm) as it is on some of the more expensive lenses, you still sacrifice such things as pincushion and barrel distortion, etc.

Personally, my fist lens, and the lens that came with most cameras back in the day, was a standard 50mm. It only has one focal length, usually a fast aperture, and usually beats the best zooms in almost every category. The equivalent price point zoom, while it did cover a wide variety of focal lengths, just didn't offer the quality I was looking for. I also learned a great deal about composition and framing by having to do everything the "hard" way rather then just touch a ring and get things to instantly come together as I pleased. I would recommend to go with the prime, and leave the zoom until you can afford a top level one or you have gained enough experience to really appreciate one. You'll most likely wind up getting much better IQ from the prime, and learn a few valuable lessons along the way.

Thanks for the replies...

I done a bit more reading around photography (I'm quite new to the scene, always been a P&S person). Nearly everyone stated the 20mm would be the better option, so I'll go along with that to begin with. Then get a decent zoom lens too (45-200mm?).
You must log in or register to reply here.

What photographic equipment you usually bring when traveling?
2

Any experience with the Olymus e-m5? 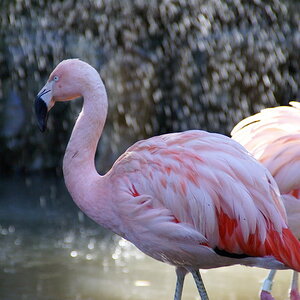 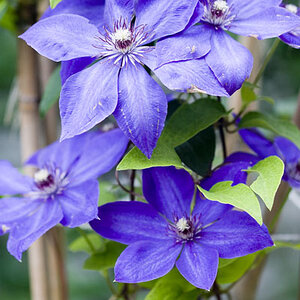 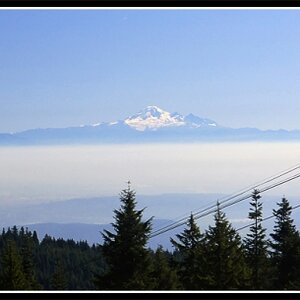 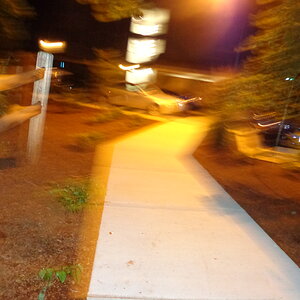 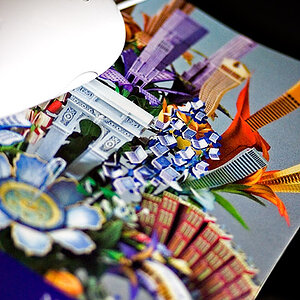 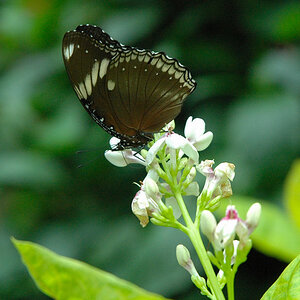 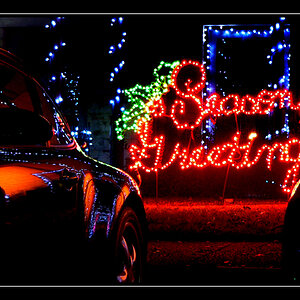 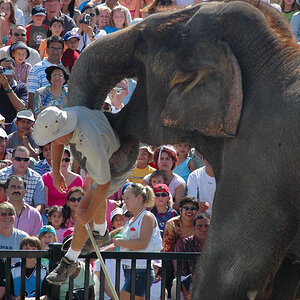