Last Shot Before the Rain

Last Shot Before the Rain

This is a photograph of Whiskey Creek, in Von D. Mizell-Eula Johnson State Park, Florida. I set out to explore the mangroves once I thought that the storms had finished for the day, but it soon became clear that there was one last storm in store. I listened to it get closer and closer, until the approaching thunder told me it was finally time to pack up and get out of the water. I then proceeded to do something I do far too often: convince myself it's time to go, pack up my gear, only to unpack it twenty feet later for that one last shot. I think this probably happens to most photographers, because the changing light from the nearing storm creates new scenes that weren't there on the way in. This was one such scene, with the ominous clouds reflecting in the water, which itself was starting to get restless from the increasing drops of rainfall. 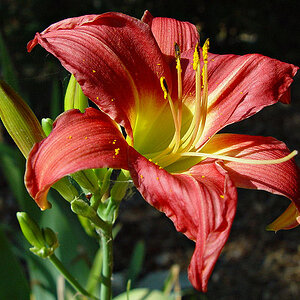 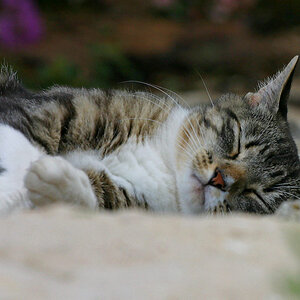 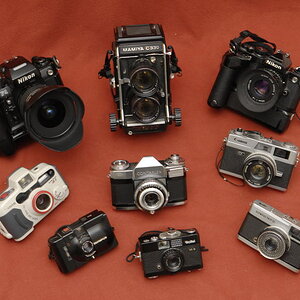 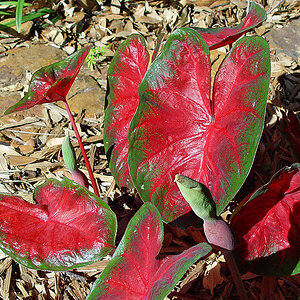 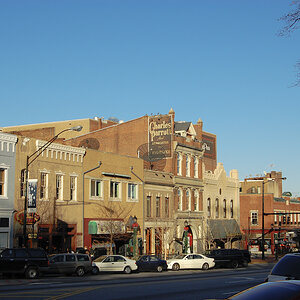 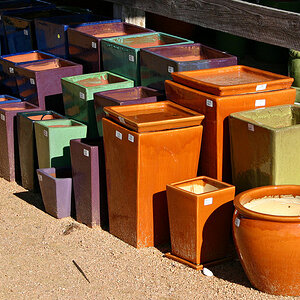 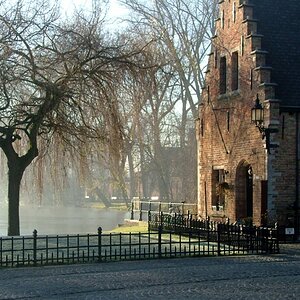 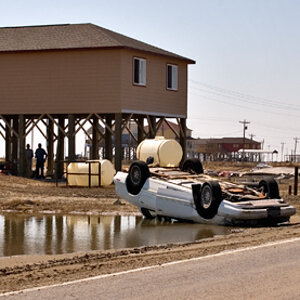 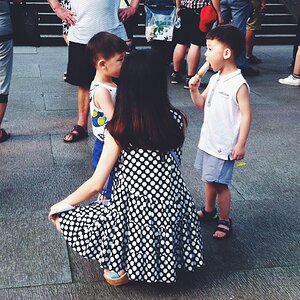 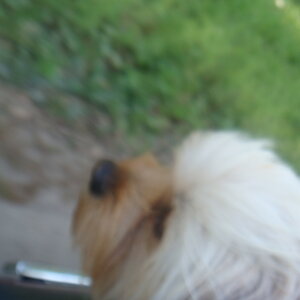