I was at a museum yesterday and viewed a number of "Chromogenic Prints." They were large color photos. The resolution and the color of these prints was super amazing. I looked as close as I could (with my naked eye) and was unable to see any pixels or grains.

My question is this: what does "Chromogenic Print" mean?
Does it necessarily mean that flim was used? Does this process exclude a digitial image as a source? What kind of equipment is needed for such a print?

I am very familiar with "silver gelatin" prints (I do these in my basement).

"Chromogenic Print" refers broadly to RA-4, which is a chemical process for printing from color negative film. However, it also applies, and more specifically in the case of many museum prints to RA-4 prints exposed using a LightJet or similar machine. These machines use lasers to expose a digital file onto photographic paper, which is then developed normally. This technique is the primary alternative to inkjet (or giclee if you want to call it that) for large prints. Take the Liebowitz exhibit, for example, where her 20x24 or bigger enlarged Polaroids were labeled "Chromogenic Print." They were most likely scanned at super high resolution and printed onto large media using one of these machines.

The simple meaning is a print that has an image produced by creating the dyes in the print during development, following exposure to light. The final image is formed by dyes, and the dyes themselves are formed in situ. There are chromogenic monochrome prints and chromogenic colour prints, but the latter are more common. Very common, in fact. They are the traditional colour prints from one-hour labs etc. Also called C-Prints.

As Max has mentioned, the typical current process is Kodak RA-4. It doesn't matter how the paper is exposed, whether by a traditional enlarged negative, lasers (eg the LightJet) or LEDs (eg the Chromira).

There is also chromogenic film, both negative and reversal ("slide").

There is a totally different type of light-sensitive colour paper - Ilfochrome, still called Cibachrome by many. That forms an image by the destruction of dyes already present - the paper starts out 'black' and lightens where light hits it.

Digital printers (eg LightJet, Chromira) for chromogenic paper work differently from inkjet printers. Each pixel is exposed by three colours of light, so although they only have a resolution of 300 ppi they can look smoother than an inkjet print produced at a higher nominal resolution.

If the print was produced from a large format negative (eg the negative is 4x5 or 8x10 inches, or one of many other formats) then the absence of graininess and presence of detail is due to the negative format.

OK thanks! Yes, at some exhibits I've noted that some refer to "C-prints."
OP

Also, I'm thinking I could produce a "c-print" in my basement with the right type of enlarger and the right kind of paper. I'm also thinking that I could acquire such an enlarger for a reasonable price because of the digital revolution.
You must log in or register to reply here. 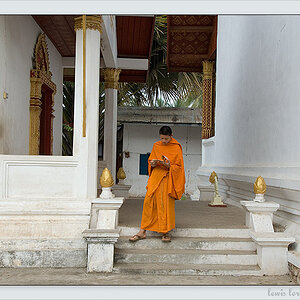 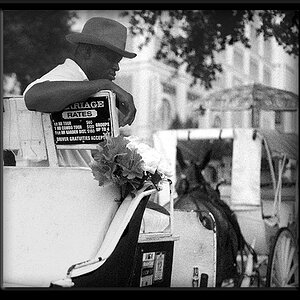 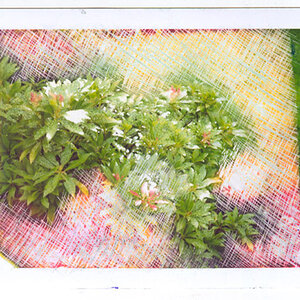 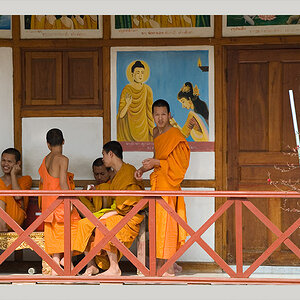 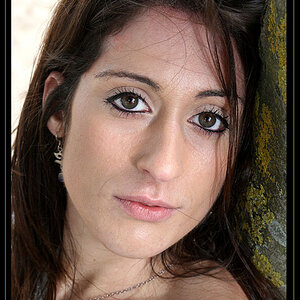 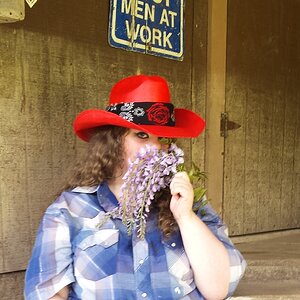 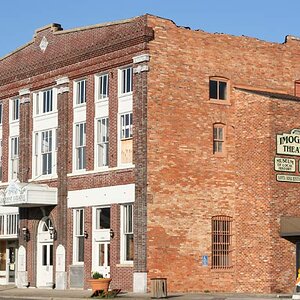 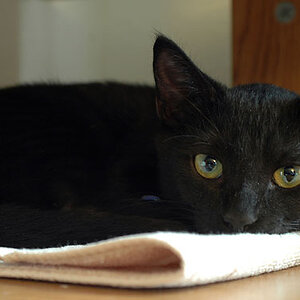 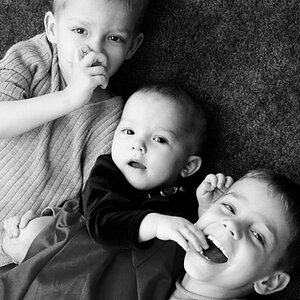 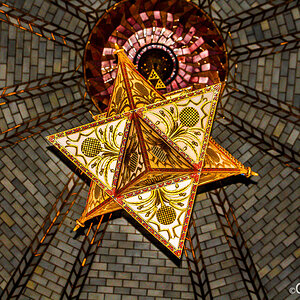 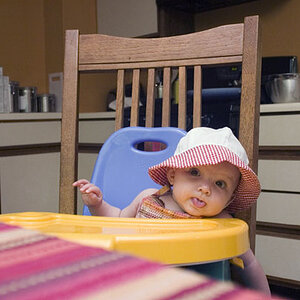