I am looking to get a shoe-mount flash for my Canon 40D - admittedly I'll primarily be using it to take shots of my kids in our house and as fill flash outside, but I also wouldn't mind something which I could use for some OCF action when I shoot models on location, or perhaps even to supplement my studio lighting setup. Of course I've looked at the Canon Speedlites (430EX II and 580EX II) but I just read an article in the new Popular Photography about the Sigma EF610 DG (Super and ST) flashes. Most of the specs I could find seem decent in comparison to the Canons at half the price.

For those of you with experience with these flashes (or their predecessors), some of my questions are:
-Are there intangibles which might annoy me about the Sigmas? For example, the recharge time is listed as 5-7 seconds (depending on battery), which is around twice as long on the long end as the 430EX II. I realize y'all don't know my shooting style, but do you think this additional delay is likely to be noticeable (counting to 7-Mississippi just seems long)? Also, the Canons tout their silent recharge - the Sigma doesn't, so I'm assuming there is a whine. How noticeable is this?
-How is the build quality?

It's been a while since I've used a hot-shoe flash, so suggestions on anything else I might want to keep in mind (or specific flash recommendations) would be welcome. Thanks in advance.
C

Buy the Sanyo Eneloops and the recycle time should be fine for less then aggressive use. If you shoot weddings, you may miss a few more pops than you would have with the 580, but it really isn't bad, just ditch the alkalines.

The whine is very quiet and I like it. One thing many people liked about the 580EXI was the cap charge whine. With the 580EXII, the audible range has been moved outside our hearing spectrum. If you're in even a slightly noisy environment, you won't hear the whine with the EF-610.

The build quality is pretty much the same as the older Sigmas (EF-500 / EF-530), in fact, the thing is just about identical. The old Sigmas loosen up over time, the new one is nice and tight, who knows for how long. The flash is now coated with a rubberized material, it feels nice.

I haven't tested out the ETTL functionality, but if it's anything like the older Sigmas, it will underexpose a little bit, easy to work around with flash power compensation. The menu sucks, but you quickly learn the features you need, not the end of the world. Overall I say it's definitely worth the money about $200 less than the 580EXII. If you're willing to buy used, you can find a 580EXI for about $40 more than a new Sigma, that's a better route imo (I just can't do it!). With flashes, I don't like buying used, so I bought new and I'm happy so far. 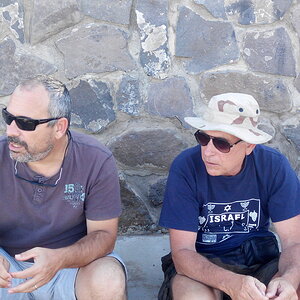 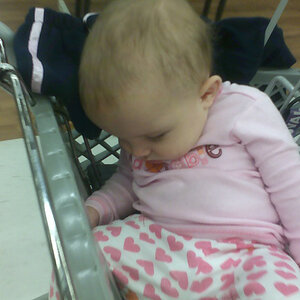 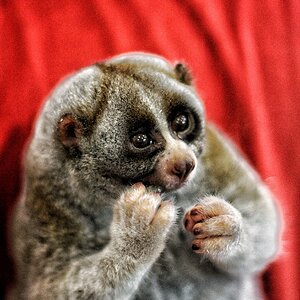 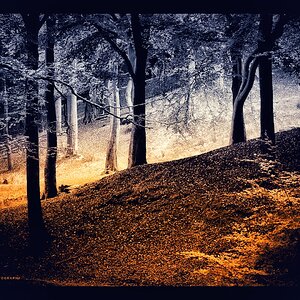 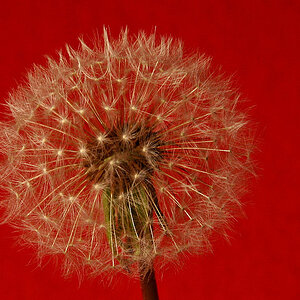 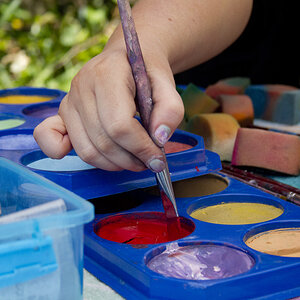 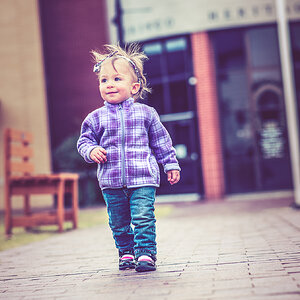 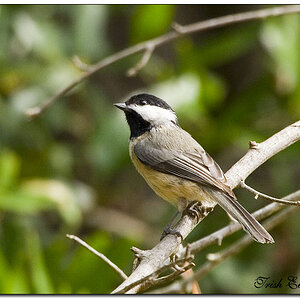 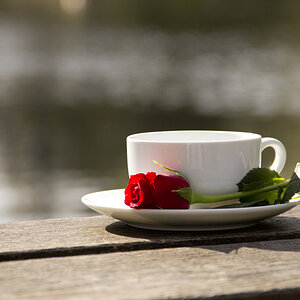