Hello everyone! I'm a photographer and have a big problem, I'm hoping some of you can help me. I was born in Ohio and moved to Miami after college for a job. After working there I decided I wanted to purse photography, my long time hobby (I had a darkroom since the age of 12) as a career. I began shooting as much as I could and eventually ended up opening a studio and a name for myself. For three years I built my career and brand as a photographer with great success. Last year, in December (2016), I had finished shooting a week of events for various clients for Art Basel week in Miami. The morning after it ended, I was driving to a meeting to deliver images to clients, and put all of my gear in my car (hidden under the seats as I usually did), and left. I was running early so I stopped for coffee for 10 minutes at an IHOP on my way to the meeting. Three minutes after being inside, someone came into the restaurant asking if someone had a white SUV, to which I replied I do. They said come outside- one window had been smashed in my car and four cases of gear were gone in a matter of seconds. They were hidden under my seats and covered. This included my Canon 5DIII outfit with 5 L Lenses, a Black Magic Cinema Camera and lenses, a Phantom 3 Pro drone, my Macbook Pro i7 laptop, a large format studio camera with exposed 4x5 film, along with other gear, and work which had a value to the clients which I no longer had. I also had a film script in one of the bags that I had flown to NYC the week earlier to get, to direct and produce a feature film. Needless to say my clients threatened to sue me for not having the work and promised to ruin my name as unreliable.

After the police showed up 2 hours later and documented the scene in North Miami, I looked through my paperwork knowing that I had purchased an insurance plan from PPA. That plan was administered by Lockton Affinity and included $15,000 in equipment insurance. I logged into my account on PPA's website to download the paperwork and begin to fill it out. I had other work scheduled that week so I bought another used 5DIII and a couple lenses two days later with the last of my money expecting to get a check from my insurance, which wouldn't cover all of the gear but at least I would be able to pay my rent. The answer I got from PPA stunned me - I had a previous plan under them and in September of that year (4 months earlier), I had upgraded my insurance plan from a $5000 equipment plan to $15000 plan.

I had called to do the upgrade, paid the new premium price over the phone (about $300 for the year), and confirmed three times by asking if everything was set. I was told my plan was effective immediately. What I was not told by the phone associate that would later be fired, was that I needed to log in and click a check box on the PPA website. When I found out that even though I paid my premium and confirmed all information that I had no coverage because of the "opt-in checkbox" that I was never told about - I was horrified.

I spoke with the head of membership services at PPA, the managers of Lockton Affinity who the plan was through that PPA sold me, and they all told me that I should've known to click the check box - the one that the PPA phone operator never told me about.

I would then lose my home in Miami after not being able to pay rent after this, and am currently living with my wife in her home country of Armenia. We are both so lost and have no idea what to do, as I cannot legally work here, and she cannot work for a salary that can support us both here. We do not have enough money to come back to the USA.

PPA has repeatedly scammed me, and I feel that it is hardly fair or even legal that they denied coverage after I paid my $300 premium for coverage over a stupid "check box". PPA says its Lockton Affinity's problem, and Lockton Affinity says it's PPA's problem. Meanwhile, I am trying to figure out how to feed my family almost 11 months later.

Now I got an email today that apparently in their records I renewed my plan as of September 28, 2017 and I owe them $258 and to sign all kinds of paperwork. I would think it would be enough to scam me of $15,000 but now to demand more money from me when I'm not even in the USA to be able to sign it? If I had that $258 I would not pay it to them if it meant life or death.

Maybe someone has experience with PPA or contacts there to help, or possibly someone knows a lawyer that can help me on a percentage?

Thank you so much,
Robert Weitzner

I’m sorry to hear that. PPA is mainly for highend photographers with a lot of resources. I don’t know how you will win the fight. Since you have experiences, you can still rebuild your photography business. I had a friend once who gear got stolen inside his car. The window smashed and lost everything. He live in the apartment and his car was outside along with his gear. I have never leave my gear in the car for a long period of time even out of sight. I don’t always drive a fancy or brand new car to commute around the neighborhood. A client who is trying to sue you, maybe you can show a police report of the incident. This situation is not really your fault.
OP

I am a highend photographer, with regular clients in Miami, NYC, LA, Europe, and Dubai. I had a lot of resources. This burglary came a year after a major car accident I was involved in and a major spine surgery I still haven't recovered from. My gear was left in my car alone for a total of 5 minutes. Withy experience I could rebuild my business but I can't even pay for a flight now for my wife and I back to the us, let alone for a new apartment. This has left me completely stripped of everything. I don't see a way that I will be able to recover. Hardly seems fair.

There are plenty of lawyers around so finding one shouldn't be too hard to find one. I've always been under the impression that a good business person has three things: insurance, an accountant and a lawyer.

Best of luck.
You must log in or register to reply here.

Newborn Sessions - 2 in one day?

PPA Insurance Vs. Others 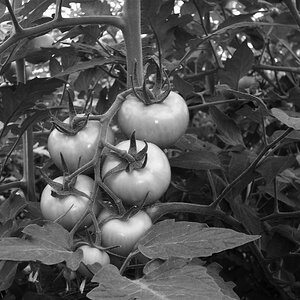 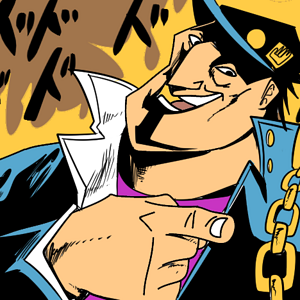 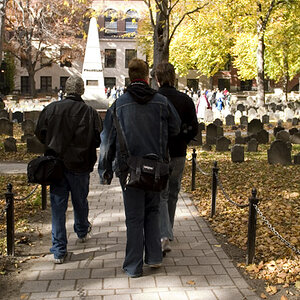 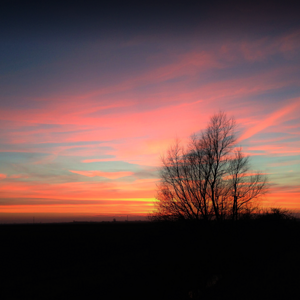 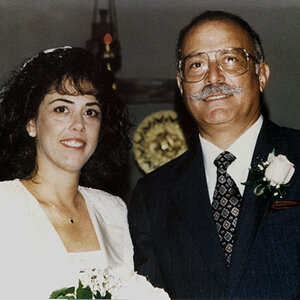 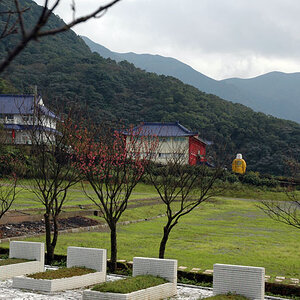 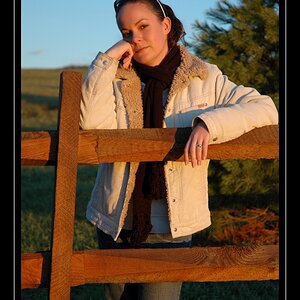 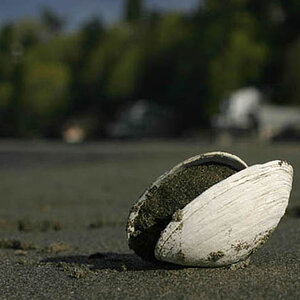 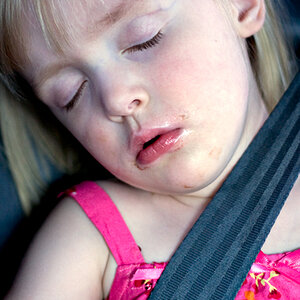 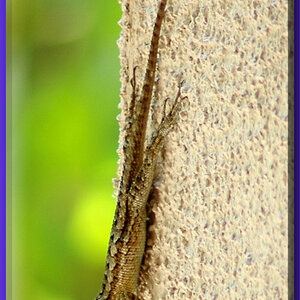 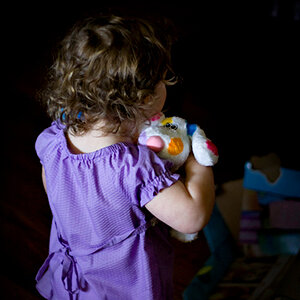 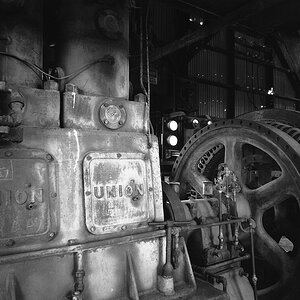