Well conceived. You're right that you wanted something where the nectarine is, but I am not feeling the fruit. You introduced a new color palette, two or three new textures, and a couple of new shapes all in one go. It's not visually connecting with the flowers, for me, it's just filling a space. Also, it appears half-eaten which is a little... yuck.

I'm not sure what would be better there, something that echoes at least some other element in the frame, I think. I like the idea of an accenting color, which suggests that something of a shape similar to something else in the frame would serve.

Also, I'd be a little happier is the vase and the accent piece were exchanged left to right -- the vase still behind, but more centered, with the accent in front, at it's foot, but to the right in the frame. The accent would be the corner of a pyramidal form, underneath the yellow lily. I'm envisioning a smaller vase or cup, in a contrasting color?

The light I am finding a little flat. The seamless black background is dramatic, and can support really very very dramatic high ratio lighting, which I am missing, here.

All that blather said, this is very nice. Very much my cup of tea, I shoot things like this and I very much like things like there, and there is a great deal to like about this picture. Well done!
K

Great shot! Love how you shot it against a black background. The yellow pops
OP

ktan, thanks!
You must log in or register to reply here. 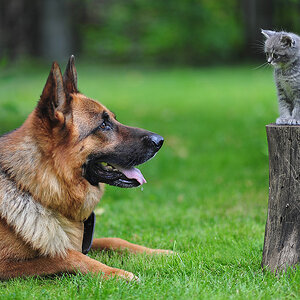 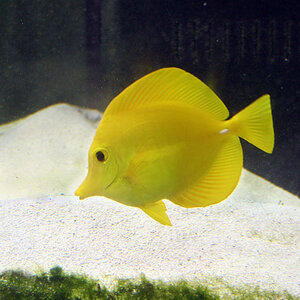 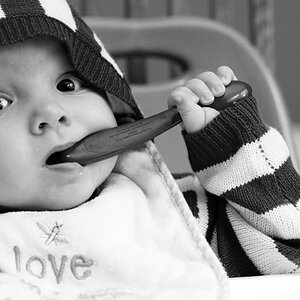 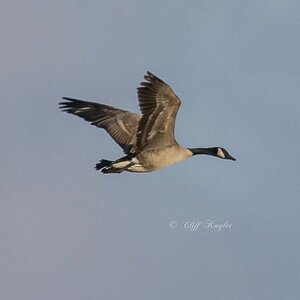 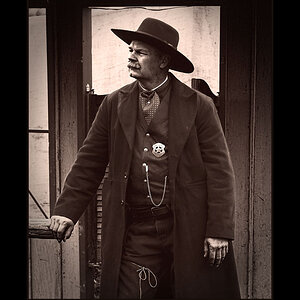 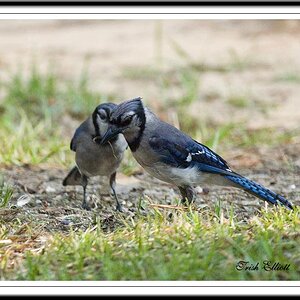 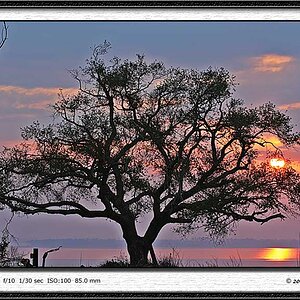 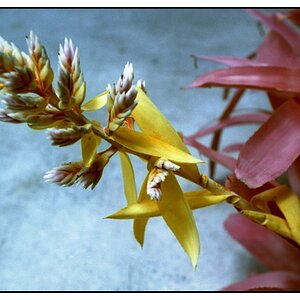 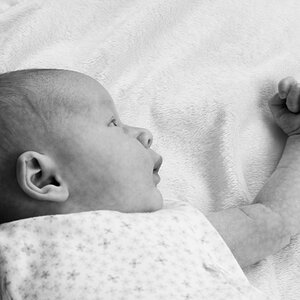 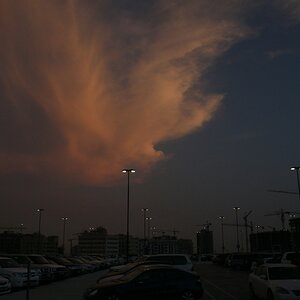 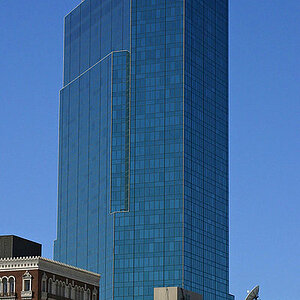