I read a comment recently that stated regular use of the live view feature on a dslr camera will drastically reduce the life of the sensor.

The only reference I could find is that it is possible for the sensor to heat up with prolonged use.

Yes, basically the sensor gets hot and pixels may die.

Ahem, a little more detail for the unenlightened please .......

Is this something to worry about or not? Of course you don't point the thing at the sun etc, but otherwise, is it really an issue?

I'm planning on doing a fair bit of Live View shooting from light aircraft soon, much more convenient and safer than using the viewfinder when you've got one hand clutching the yoke.

People shoot LV with P&S's all the time of course, sometimes there's no option. Are dSLR sensors significantly more sensitive?

No. I have used CCDs in electronics so take this result with a tiny grain of salt, but it won't damage anything.

But the heat is an issue, but again maybe not as much as you think. If you do a single exposure for hours at a time then the CCD heats up a lot. Dead pixels normally are reset when the data is read out so even that only causes permanent damage in the extremes. But liveview isn't constantly running the sensor. It exposes and reads out so i'm sure you could run it well into your battery going flat without damage. Now if you have 3 or 4 batteries then I'd start to worry .

I'm not 100% sure on this so I welcome any clarification or confirmation on what I just posted.

And for those shooting CMOS?

Only time will tell. As of now it's all speculation.

jstuedle said:
Only time will tell. As of now it's all speculation.
Click to expand...

Yes, I change my answer to his...lol.
Because to be honest, there hasn't been much research, or any official news from Canon or Nikon.
OP

FYI - the only info I could find about sensor life expectancy was this answer from Yahoo, keep in mind where it's coming from

Q&A: How Long Will Your Camera Last?

For a time on the rec.photo.digital newsgroup, there was a thread about a camera becoming defective and progressively underexposing pictures more and more. This thread generated a lot of conversation about the expected lifetime of CCD and CMOS sensors in digital cameras. Many folks said, "If you get three years before the sensor goes out, you're lucky." Other comments were along the lines of, "You don't buy a digital camera, you just rent it until the sensor goes bad--which is inevitable." Have you heard anything about the image sensors they are putting in these things? What type of life expectancy do they have?
--Mike Tinsley, New York
That's an excellent question, Mike. I didn't know the answer, but I was intrigued--so I posed it to Kodak. A representative obligingly stepped up to the plate.
Helen Titus, a spokesperson for Kodak's Image Sensor Solutions--the division that manufactures the CCD sensor for the company's digital cameras--told me that Kodak performs "accelerated life testing" on its sensors by running them at high temperatures for several thousand hours, right to the point of failure. Engineers, she says, can translate that into an expected lifetime for the sensor in normal operation at everyday temperatures and more typical on-and-off usage.
"We find that the sensors last for tens of thousands of hours in continuous usage without any degradation to their ability to capture photos," Titus says. "That adds up to many years of normal use. The CCD is not the component that will fail first."
Martin Reynolds, a digital imaging analyst at Gartner, agreed with Kodak's assessment. "Those sensors are pretty robust little devices with no long-term failure mechanisms." His only caveat? One I've written about before: "If you expose the CCD directly at the sun, you might cause some damage. But even then it would take an extraordinary amount of energy to cause deterioration."
So, while it's always possible for an image sensor to fail early or behave improperly, it sounds like the majority of digital cameras shouldn't suffer from premature image degradation due to the CCD or CMOS sensor.

CMOS afaik is like a CCD. Exposing it to short bursts of high intensity light will not reduce it's life expectancy. But once a pixel is damaged it's damaged for good. I have seen a EOS350D in a repair shop caused by a sensor overheating during a long exposure. That said I have taken an exposure to the point that it felt uncomfortably hot to hold my hand on the bottom of the camera and mine survived so mileage varies.

I'm glad to hear that the manufacturers conduct "accelerated testing" -and so they should. I'm in the pharmaceutical industry, and we do that sort of thing all the time with different formulations of potential new drugs, for example. Best way to find out relatively quickly if a particular preparation is likely to be stable at room temperature for a given period of time.

So, it sounds like up to a certain point the damaging effects of overexposure on sensors are reversible, but not beyond. Good to know.
You must log in or register to reply here.

Full frame sensors are out of date? Okay... 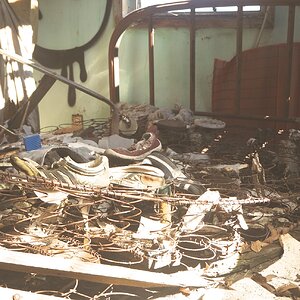 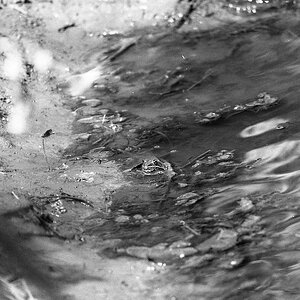 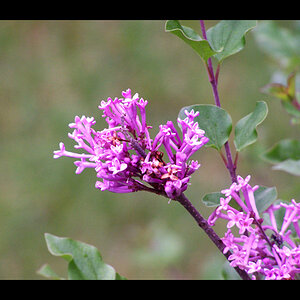 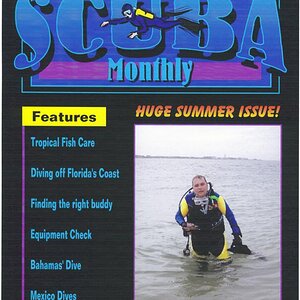 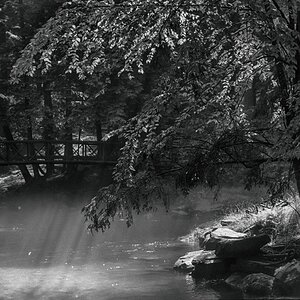 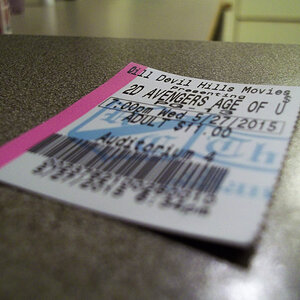 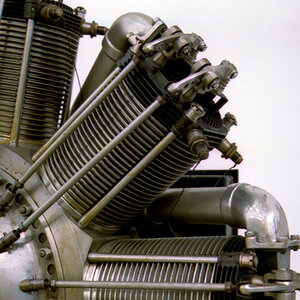 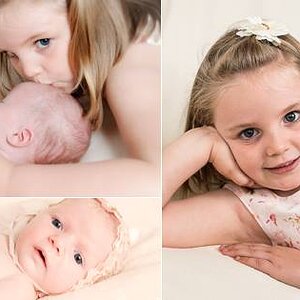 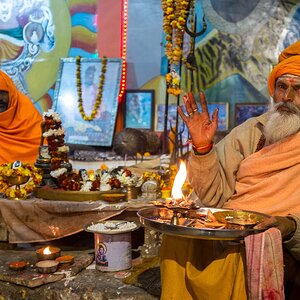