I am trying to start a blog and need a banner image for the pages. I've searched image 'selling' websites like Getty and istockphoto but no luck. 'The image I would like would be one of mountain ranges from my home area. I did find a location that would work. Now I want to be sure that the conditions will be good for a clear image with minimal haziness. What weather conditions would I need to negate the haziness?
My only working camera at this time is a Canon FS100 camcorder. It does have a still image capability, some exposure control but no way to use filters. I searched for answers on other posts already and came across one that stated "Multiply and Overlay blends" and "NEF file" for haze but I don't know what that means. The only photo editing software I have is Picasa 3 and I don't have the means to purchase any new software. Any help gratefully accepted. Thanks!

Picasa can edit NEF files which wouldn't be a problem.Just a little point though, NEF is the raw filetype used by Nikon... Since you have a canon you can't create NEF files. Actually, your camera can't make any kind of raw files so don't worry about that as it's not an option for you anyway.

I don't have loads of experience in this field but my guess for good images would be clear weather (clouds are ok as long as they're thick and high in the sky), you want as little dust, air pollution or water particles in between the camera and the mountains as possible. Those are the cause of haziness.

Also, you'd probably get the nicest images during the so-called golden hours (the first while after sunrise and the last while before sunset) when the light is smooth and golden, although it's also possible to get real good shots during other times.

For minimal haze, you should look for a cool/cold day, preferably early morning (shortly after sunrise) and with at least a light breeze.
You must log in or register to reply here.

New to the form!! 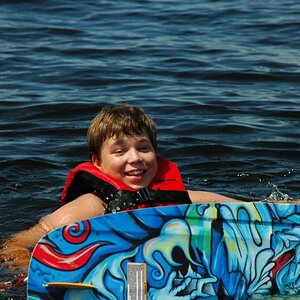 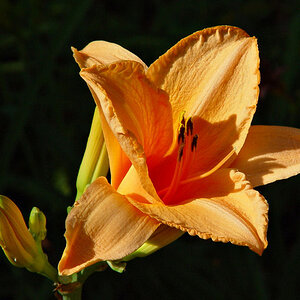 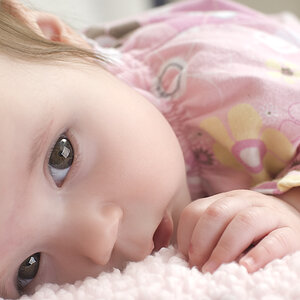 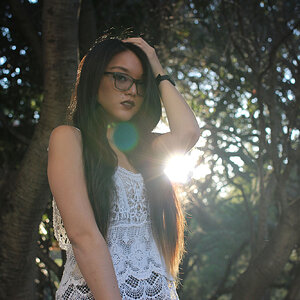 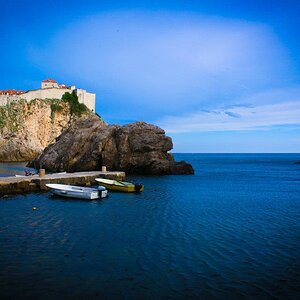 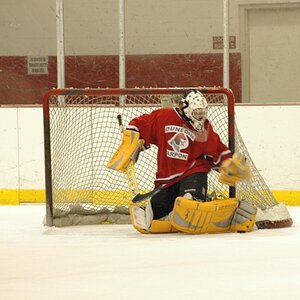 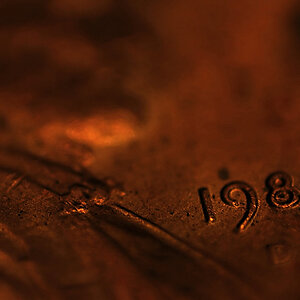 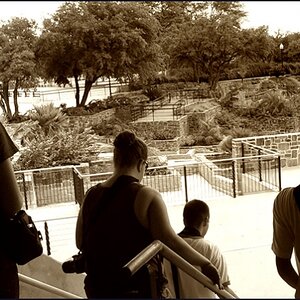 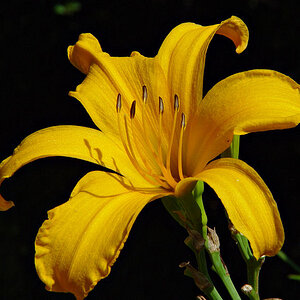 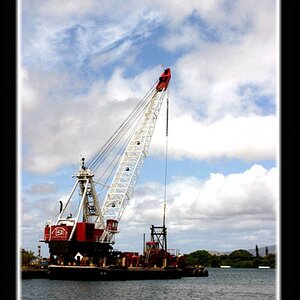 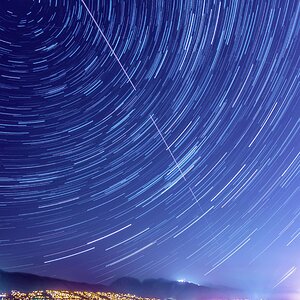