FYI : My friend has dropped his camera down the stares... and the lens is in two peaces apparently. The focusing screen is missing apparently. He says the mirror has got scratched. Dying to get him to to take some pictures of the broken peaces. And the camera body is still clicking! :hail: NIKON ROXX!

UPDATE : Apparently he has fallen on the camera and has used the camera to skate down the stares. NEAT! :er: I hope he doesn't see this post someday.. he would probably kill me :lmao:

UPDATE : So the D5100 did pass the drop test, squash test, and skating test... Screen is unscratched it seems.. screen protectors work!
Last edited: Feb 21, 2013
You must log in or register to reply here.

C
How does Nikon clean mirrors!? 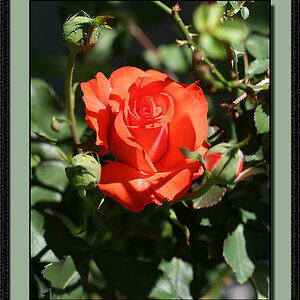 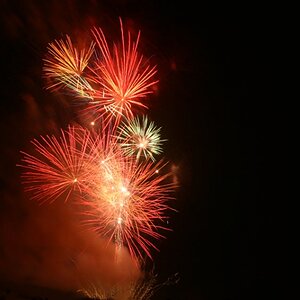 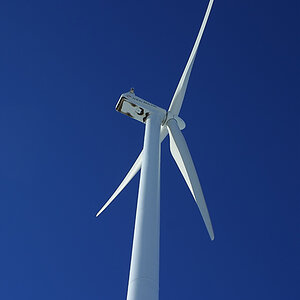 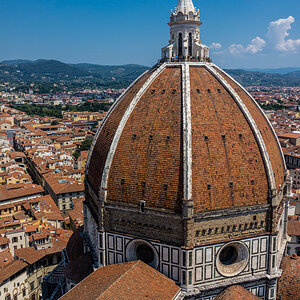 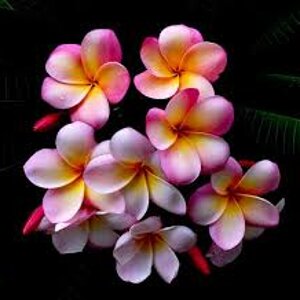 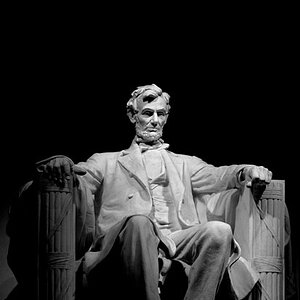 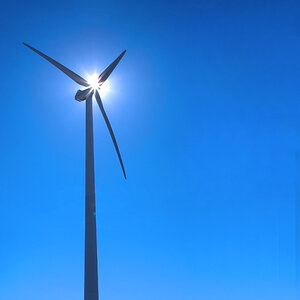 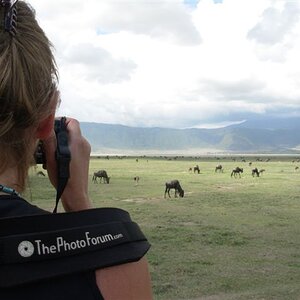 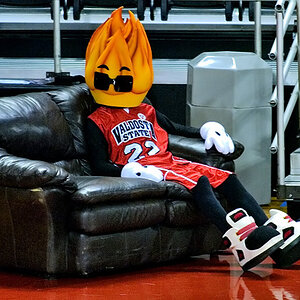 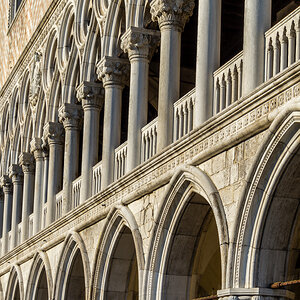 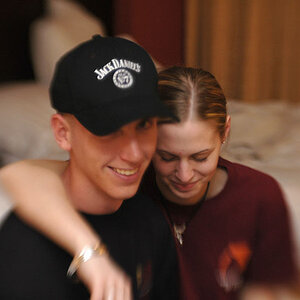 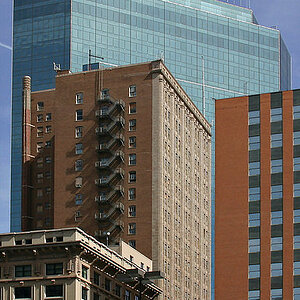