I'm Back! Here's where I've been and what I've been up to!

Hey everyone! It has definitely been a while. I've been quite busy the last year but I am back to shooting digitally and am excited to be here again. The last year has been a crazy one. About a year and 2 months ago I got a new job in IT and was still here. 6 months into that job, I interviewed for a full time position and took it at the college I'm working at. Free tuition has been a blessing and I've used it quite a bit. Over the last year I have taken lots of film classes at my work and got the chance to shoot 35mm, 120mm, and 4x5. It has been sweet, I picked up a Nikon f5 while I was in my dark room classes and shot tons with it. I also got a bunch of experience shooting 4x5 sheet film and got to gush over the beautiful prints that it created. It has been a journey and I learned quite a bit from it. Sadly because I was so enthralled in film I wasn't able too shoot too much digitally but that hasn't stopped me from picking up a few jobs or photos here and there.

In last January I bought a D610 and a month and a half later, after shooting a concert for a band I know, I dropped it... The mirror still have movement but only half of way. Luckily Nikon replaced it and I kept shooting. I picked up a wedding and bridals for a friend who was unable to shoot it and it went stellar. Then after my foray into 4x5, which I need to scan a few in, I bought a D810 a few days ago. It has been amazing and heres my latest two images which I'm going to turn in for assignments in my current class. 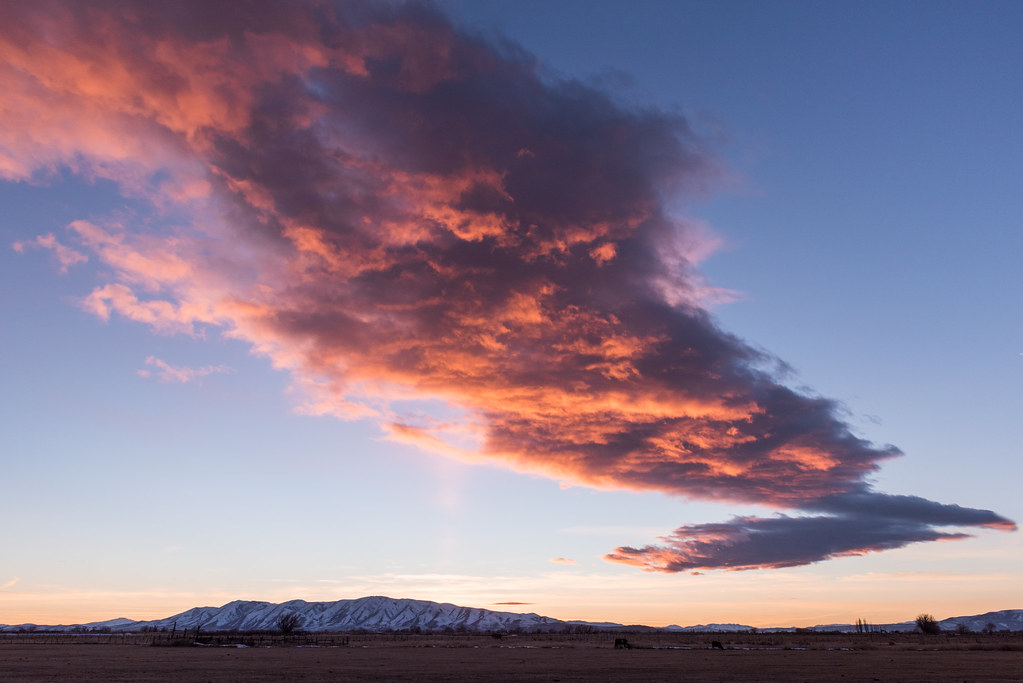 Anyways, I'm glad to be back and will be posting more soon.

Great shots. What is that off into the distance of the second picture?
OP

In the second photo is the city's of Utah Valley including American Fork, Lindon, Orem, Provo, and Springville. Utah Lake is up front and Mount Timpanogus is the mountain to the left of the Canyon on the center left. There is a small power plant just to the left of it as well which has the small cloud plume.
You must log in or register to reply here.

R
Been here a couple of weeks

I'm not exactly new but I've been away...

B
Been here a while, but never introduced myself

It's been a long, long time!

Been away for awhile, thought I'd stop back. 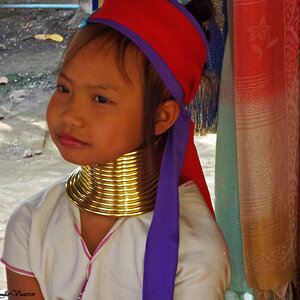 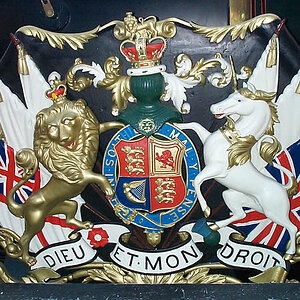 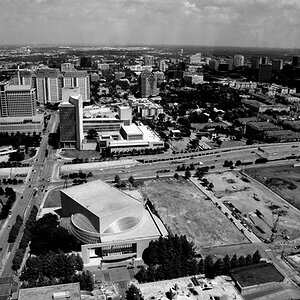 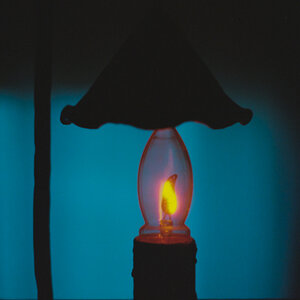 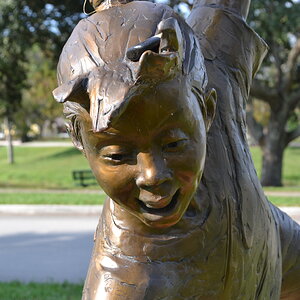 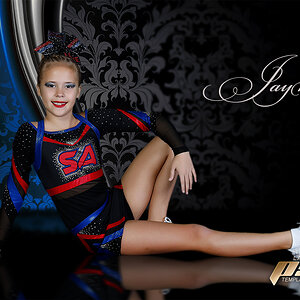 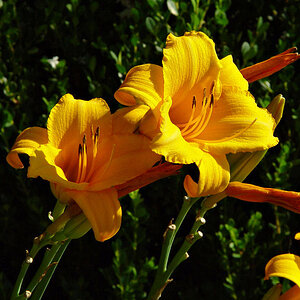 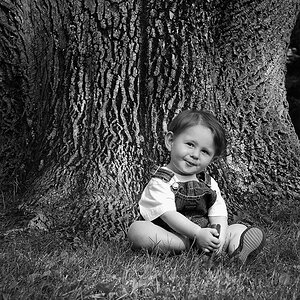 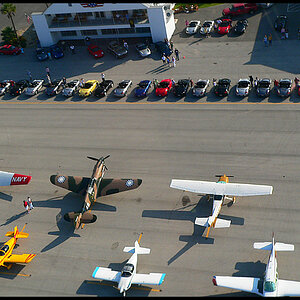 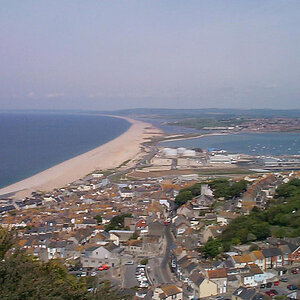 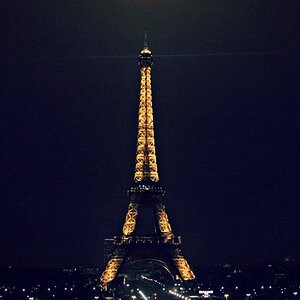