Welcome to the May 2021 TPF Member Spotlight! As most of you are now aware, this interview was originally posted on May 1 but, like many other threads and images, had to be removed due to a hack and subsequent upgrade.

But here it is again, complete with Stapo49's gorgeous images and comments. Let's get to it!

Thank you so much for participating, Geoff! Let's start with your own beginning in this hobby. Tell us how you first became interested in photography.


I first got interested in Photography when my wife and I took a holiday to the USA in 2017. I thought I would like to document the trip and have some memories to look back on later. We started in San Francisco, then to Alaska and across the USA including Atlanta, Washington DC, New York City and Las Vegas. Initially, being new to the photography game I shot in JPEG and auto. Since this initial trip photography has become a passion or maybe an addiction? Lol. Now anytime we go away on a holiday I take the camera. 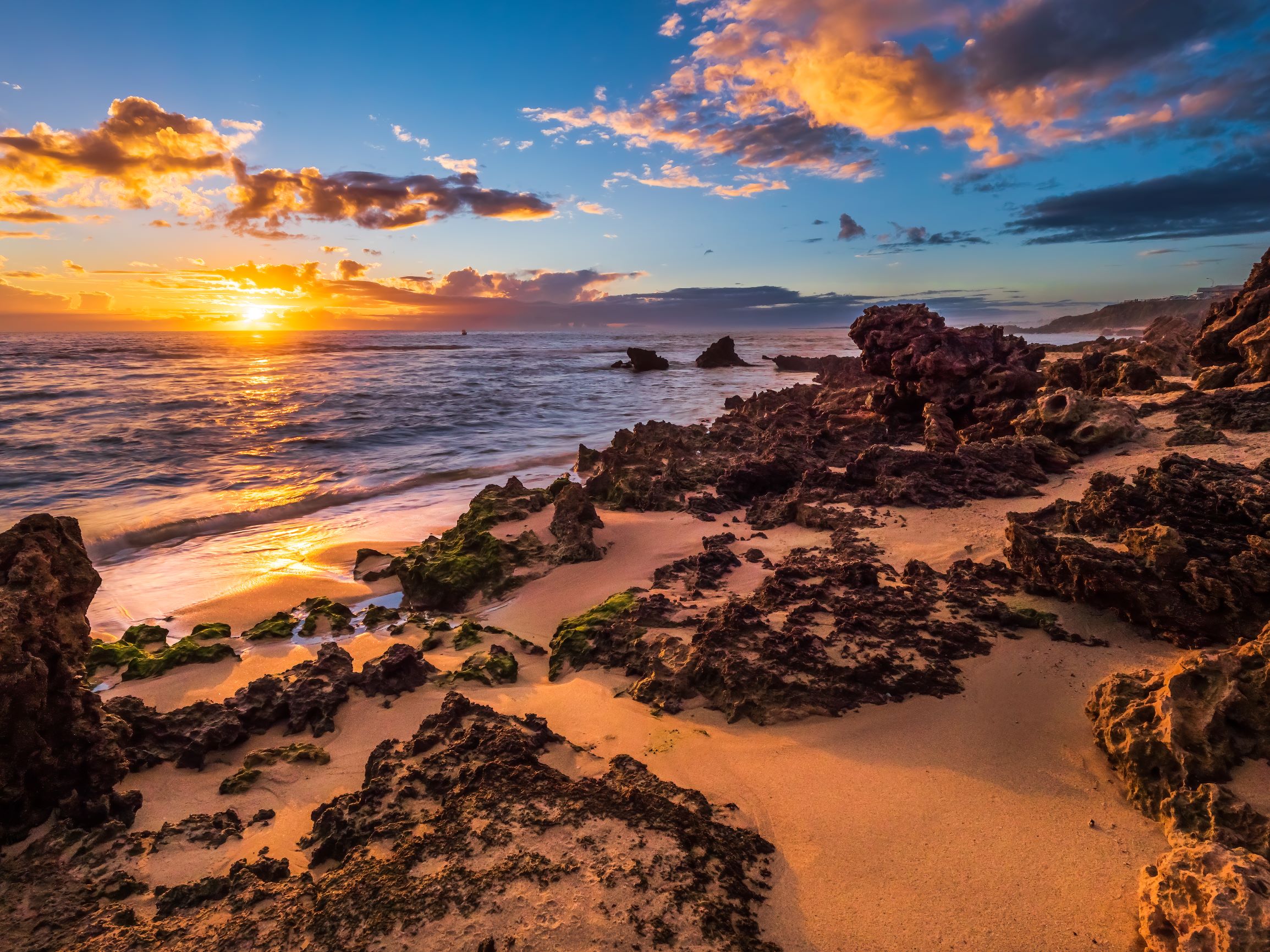 “I had just purchased a new lens and was testing it out by taking some random shots. Once I got home I had a look at the image on the computer monitor, not expecting much, and was very happy how well this image turned out.”​

What’s your main setup these days? Do you tend to stick to your main gear, or do you like to mix it up when you go out shooting?

Initially I shot micro 4/3 sensor cameras Panasonic or Olympus but have recently decided to go full frame and buy a Nikon Z6 with the Nikon 24-70 f4 and a Nikon AF-P 70-300 f4.5-5.6E. I am also considering an ultra-wide lens for landscapes such as the Nikon 14-30 F4 S. I am generally a landscape photographer but even I sometimes pale of beautiful lake and beach scenes so I will change it up and shoot birds, native wildlife or take a trip to the zoo. 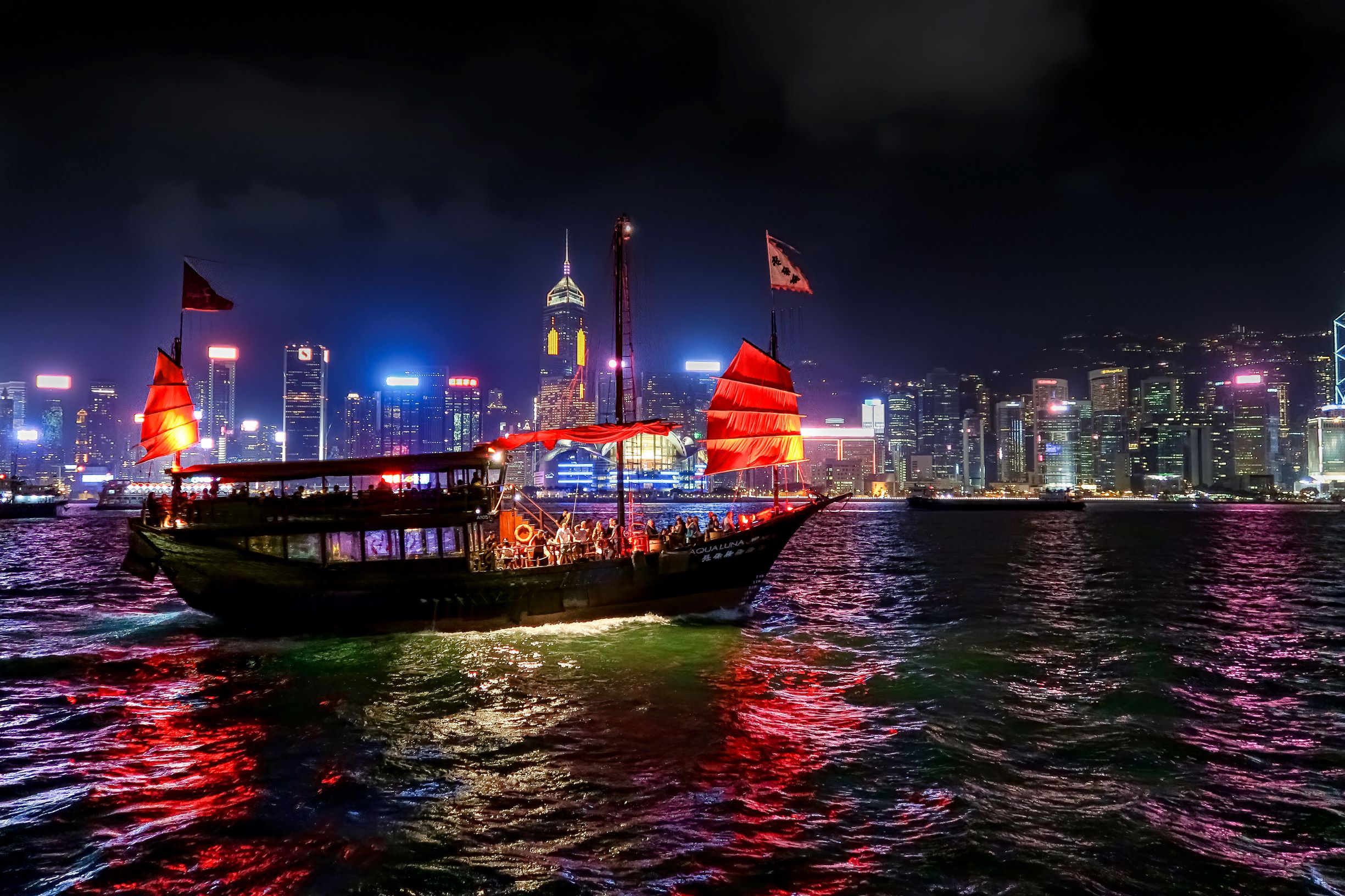 “I thought this image, though not the sharpest, juxtaposed the traditionalism of the junk against the modern bright lights of the new.”​


Do you have a favorite time of day to go shoot? If so, why?

Being mainly a landscape shooter, this offers the best light, especially if there is a lot of high cloud over the ocean to catch the colours, or the reflections on a lake. I must admit I am envious of some of the folks on the forum who have those magnificent mountains and mountain lakes to photograph. 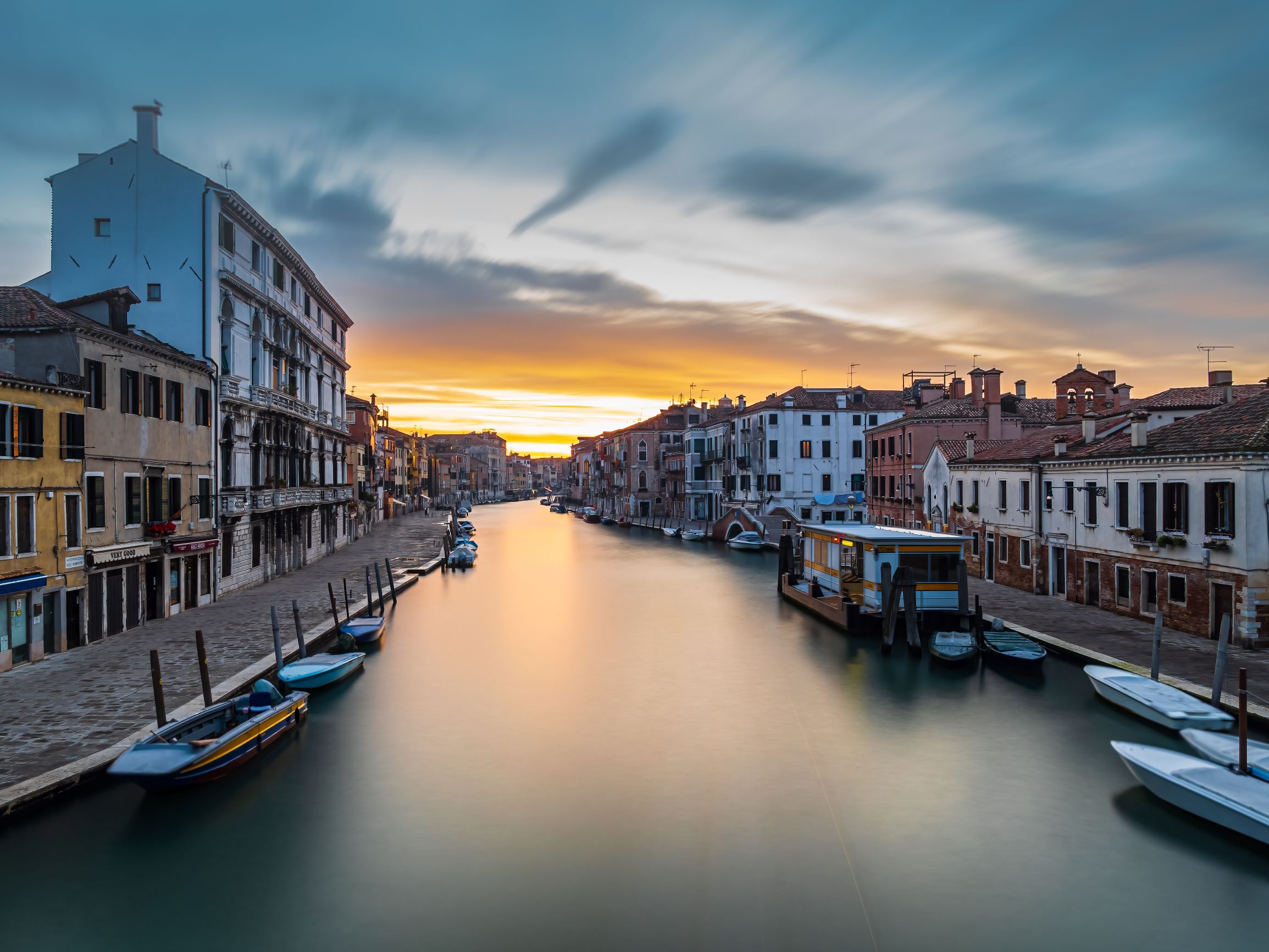 “I stood on a bridge in Venice, Italy in the cold and took this long exposure. This was my first trip to Europe and I took many images but this is my favorite.”​

You’ve just finished dinner. You set down your napkin, push your chair back, and declare: “That was the best meal I’ve ever had!”
What did you have?


Wait, what?!? No dessert? No adult beverage of choice with all that luscious food?

Apple pie for dessert - and Gin and tonic to wash it down. 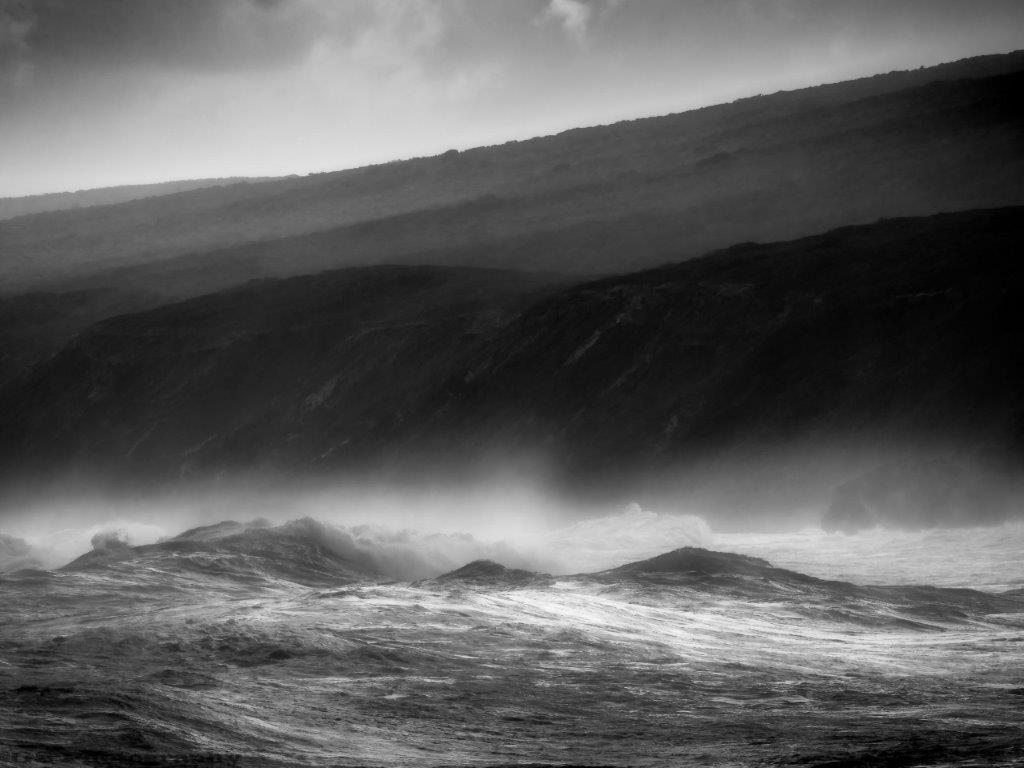 “I took this one at Yallingup, Western Australia. It was blowing a gale and there was a massive swell running. I thought it looked more primal

Are you handy in the kitchen (or outside on the grill/barbecue), with a meal or two you like to make at home?

I am officially banned from the kitchen, as I have been informed I burn water! Lol. Though I am allowed to cook on the BBQ. 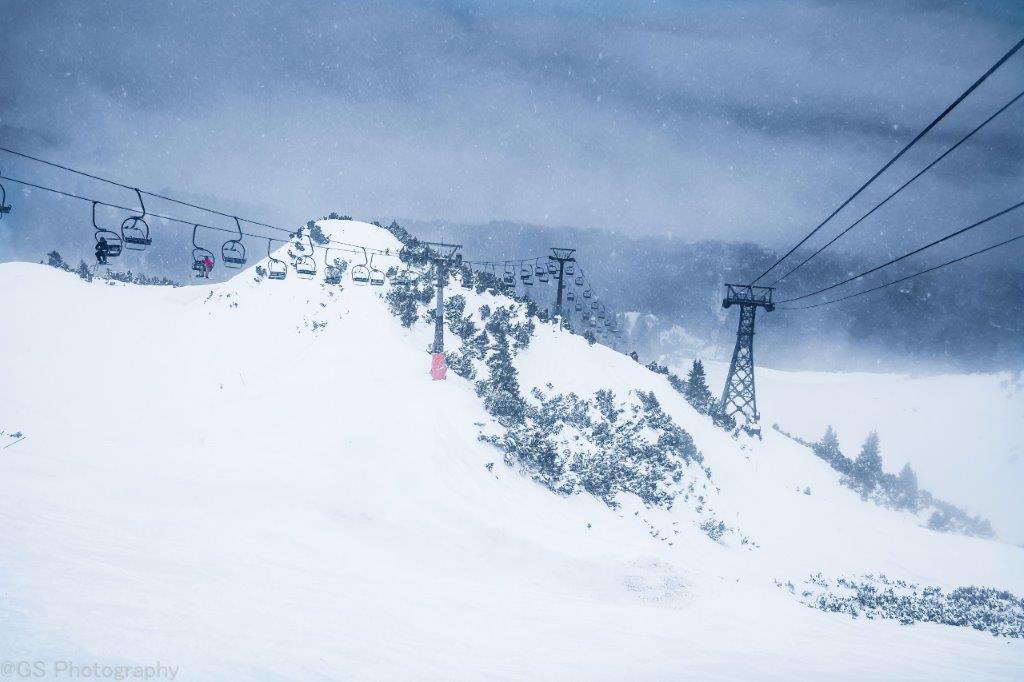 “This one I took in Innsbruck, Austria. The reason I like it is that here in Perth we never have snow and no mountains to speak of. A
completely different landscape from what I am used to.”

​
If money was no object, what would you buy? (Doesn’t have to be photography related, of course. Go for it!)

It would be a luxurious Winnebago/campervan in preparation for my retirement in a couple of years so I can drive around Australia taking photographs until I fall off the perch. 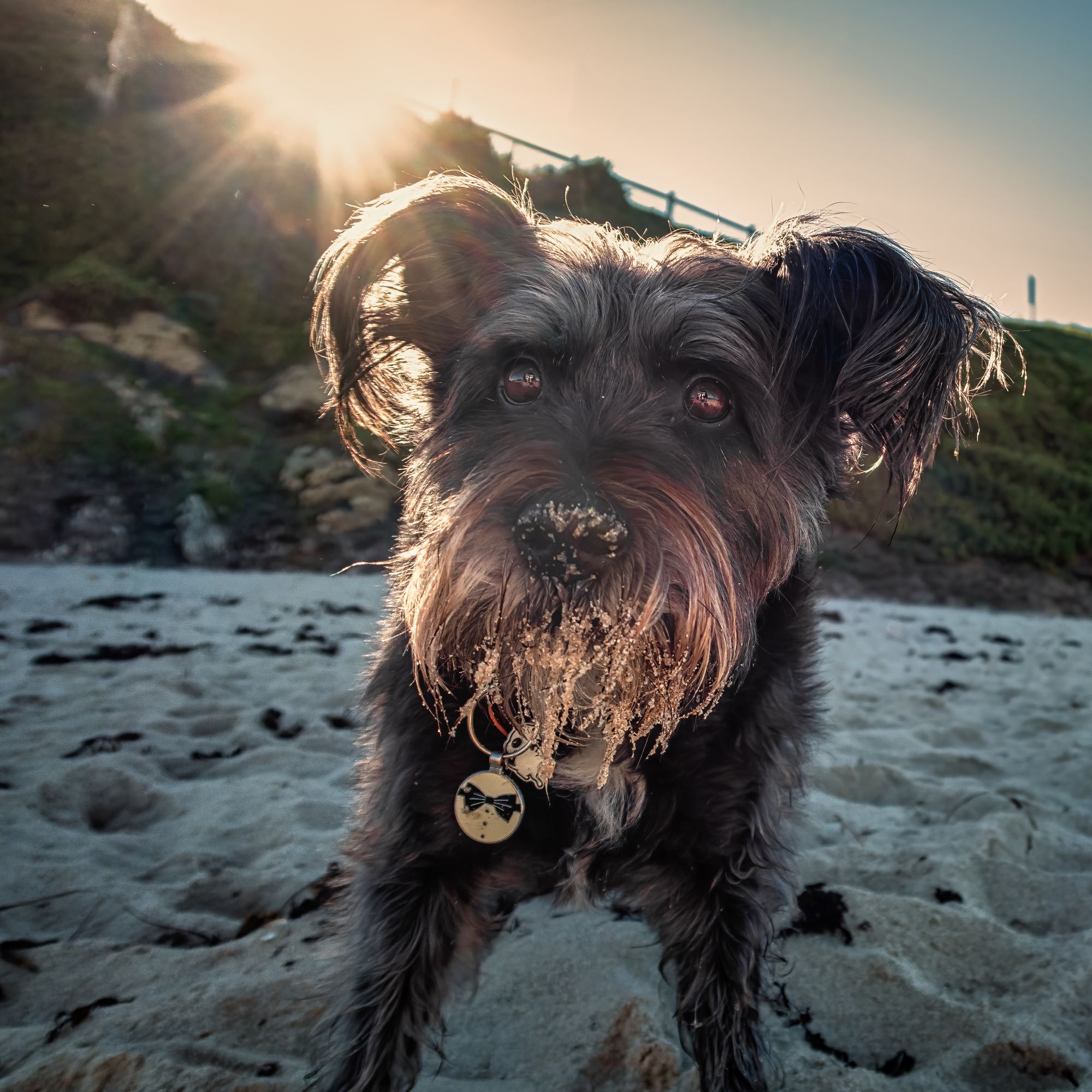 “This image really summed up the character of my dog Holly. Messy but cute! lol.”


Tell us a place – or three – that you’d love to visit, anywhere in the world.

I would love to go to Africa on a photographic safari. I have a friend, originally from South Africa but who now lives in Tampa, Florida, who runs these safaris, and so once the “great plague” is over and travel is allowed again, that will be my first choice. 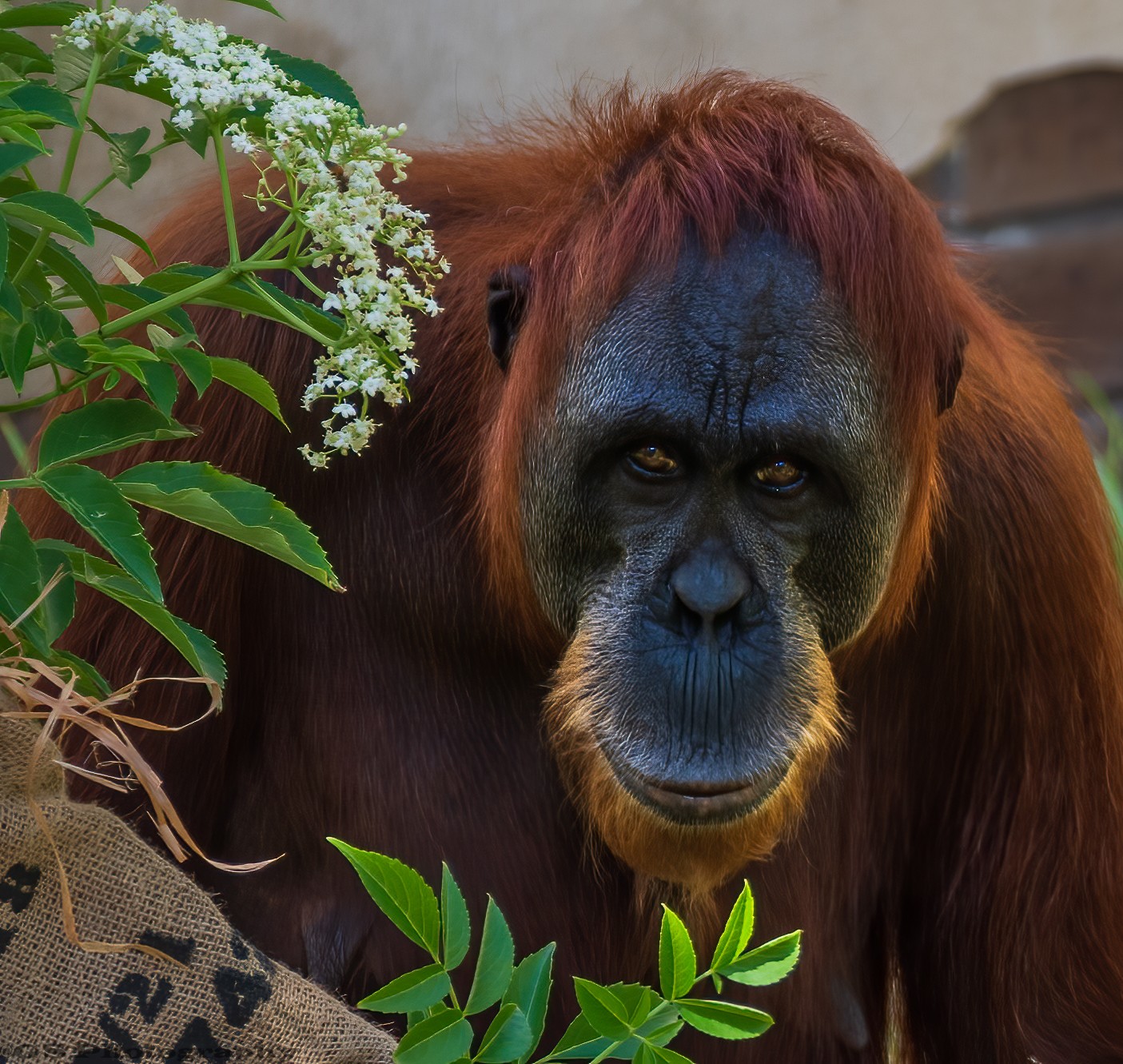 “This image was taken at Perth Zoo and to me turned out beautifully in regards, the exposure, color and details.”

​
What do you thimk makes this the biggest attraction for you?

I think the attraction is obviously the animals, but also the exotic landscapes. I love the quintessential images such as an elephant herd with Kilimanjaro in the background. I would also love to go to Hawaii. We were planning to go there this year but unfortunately not able to, again due to COVID. The scenery there looks stunning, especially on Kauai. Spending a lot of time in the surf in my youth, I would see footage about the Banzai Pipeline and Waimea Bay, so two “must” visits. Waimea Bay at 25 feet would be awesome to see! Next in line would be New Zealand, mountains, lakes and not too far from Australia. What's not to love?


Outside of photography, what do you do for fun and adventure?

I love to travel as much as I can. I have been to USA, Canada, various countries in Europe and being in Australia lots of Asian countries. I also love the beach, swimming, bodysurfing, just hanging out there. I also walk the dog for exercise. 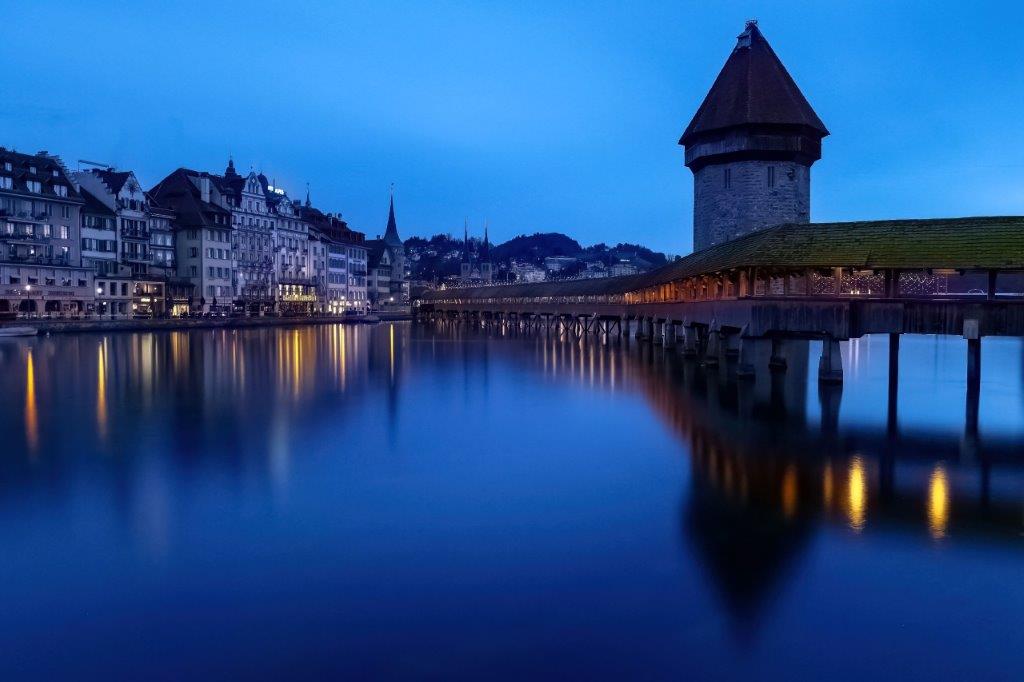 “This is the Chapel bridge in Lucerne Switzerland. Lucerne is a beautiful lakeside city in which to wander through and take a cruise on Lake
Lucerne itself. I just couldn't afford to buy a watch there lol.”

Do you have a favorite photograph – from any photographer, from any period? One that perhaps inspired you to take up photography, or informs your own style? 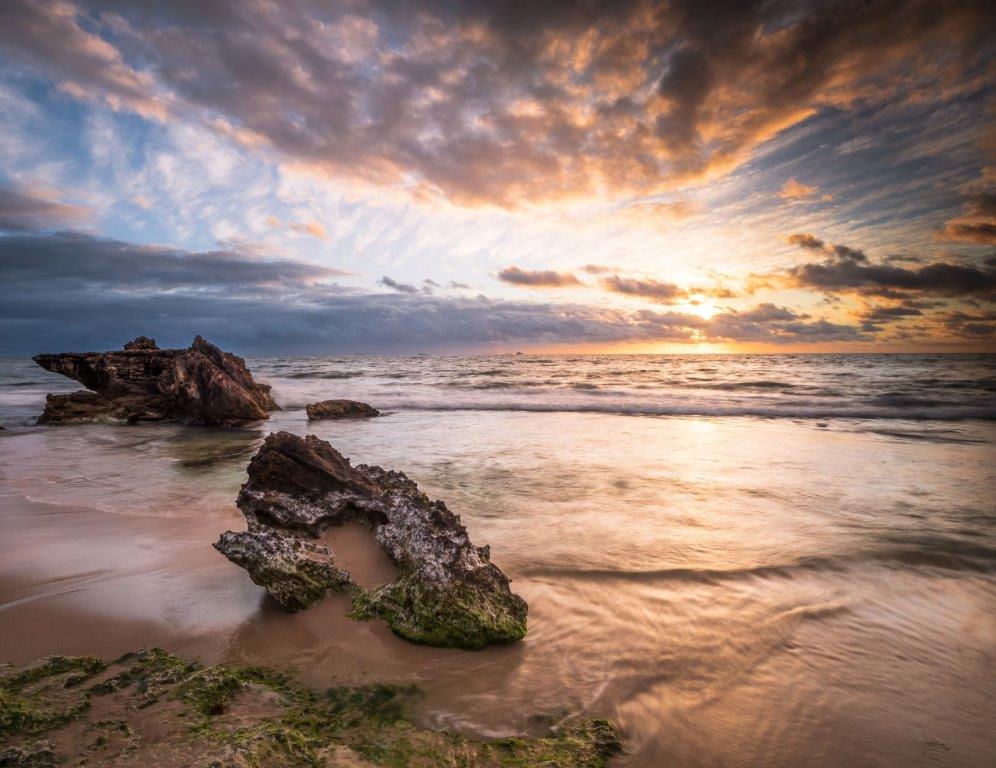 “This one taken at Trigg Beach at sunset. The cloud formations were amazing that evening. Everything just seemed to come together for this image.”​


This was a great interview. Thanks so much for participating, Geoff!

This concludes the interview for May. I won't be able to re-post the comments already posted on the initial thread, as that thread can't be resurrected - so please feel free to comment again, or ask Geoff (Stapo49) once again any followup questions you may have.

Sorry the thread got lost/deleted. Loved reading the interview and love your images. Your pup is super cute!

This was definitely worth the re-visit

Nice re-read. Love the BW shot of the waves.

Such a great interview. I really love the black and white photo, it has so much drama to it. I love the mist . I thought it might be my favorite but obvi nothing can compare to that sweet pup!

It's a great portrait of him with amazing backlight. I always wanted a little schnauzer, they are just so cute!
You must log in or register to reply here. 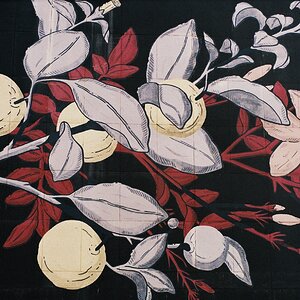 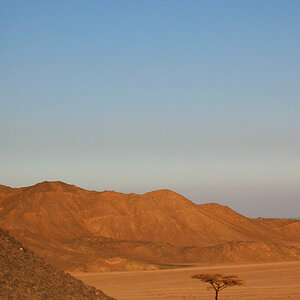 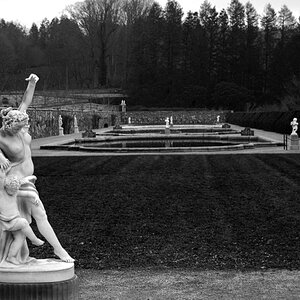 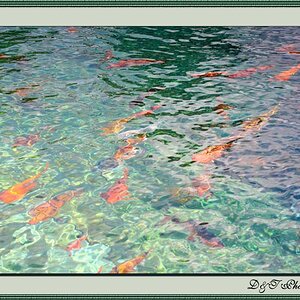 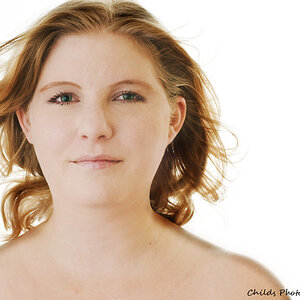 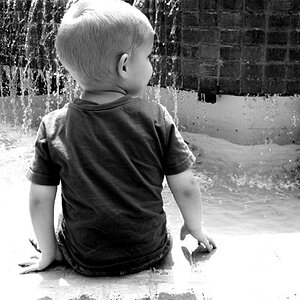 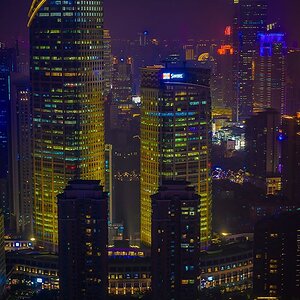 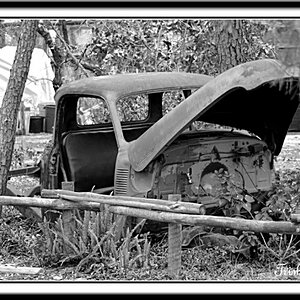 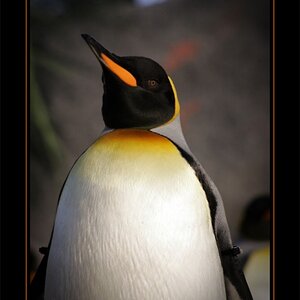 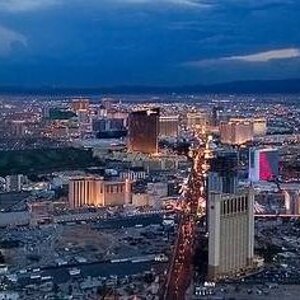