since we're in our 30's .. the hubby and i always talk about how old we are and how our bodies dont react the same way like it used too.

last week, the hubby's neck was cramping for a few days from sleeping the wrong way, i did a photo shoot and my back went out for a couple of hours

so we got talking about our life span and how long we will live. my hubby said he's got about 30 more good yrs left in him (around 60)

.. i think im gonna kick at about 87 yrs old from ovarian cancer or something like that :?

so my question to you is, how old do u think ur gonna be when u "pass" and from what?
M

so my hubby is killing me :lmao:

Just remember that you'll never get out of this world alive!
But if you do want to live to a ripe old age pick your parents very carefully.

My family seems to be pretty long-lived, for whatever reason. I've always liked to be physically active, hiking, biking or whatever, so I stay slender and in pretty good shape. I don't smoke, and aside from the wine-slut part of me, I don't think I do anything particularly bad for my health.

I have no idea how long I'll go....if I don't get any unforeseen illness that would strike me down despite my best efforts, I can foresee going until at least my late 80's, possibly mid-90's like both grandmothers did. Neither of them smoked and they stayed physically active and involved in things.....I think mental health has a great deal to do with longevity.

terri said:
I think mental health has a great deal to do with longevity.
Click to expand...

last week, i could have had a pretty unforseen experience :shock:


we live on a hill .... i took the dog for a walk one early morning in a snow blizzard ... the pup likes to run and pull on the leash ... we were crossing the street and he ran pulling me along

... a car was coming over the hill and wouldnt have seen me till he was on top of me ... i slipped and almost fell on the ice in the middle of the street, but i broke the fall.

all i could think about for the rest of the day, if i had fallen, that car would have ran over me and my hubby would have been worried sick, wondering where i was :?

the car wouldnt have been able to stop coming down a hill on an icey road .... later that day, they closed the street off because cars couldnt stop at the sign ... they were rolling into the intersection :shock:

to be perfectly honest, i never expected to live past 23 so... who knows. though i've still got a month and a half of 23 left to go. we'll see!

i figure i'll most likely die from some sort of cancer or something. sounds like my luck.

LOL Carli, ever the optimist! I am sure i will die when i get trapped in my car, and like Pizza the Hut (in the movie Spaceballs) i will eat myself to death!

I'll probably pull the wrong nose hair. it'll be attached to my brain and i'll yank it right through my nose, look at it and realize i'm going to kick it in a few short moments...

voodoocat said:
I'll probably pull the wrong nose hair. it'll be attached to my brain and i'll yank it right through my nose, look at it and realize i'm going to kick it in a few short moments...
Click to expand...

that reminds me of waaaaaaaaaaaaay back in the day when they used to behead people and when they'd chop it off they'd grab the head and turn it facing the body cause they thought the person could still see themselves for a second before they really died. :roll:
M

thats my kinda woman, not afraid to explore the dark side...


md
You must log in or register to reply here.

D
conversations during a photo shoot

Been gone a while due to family issue, but with tragic results...
2 3 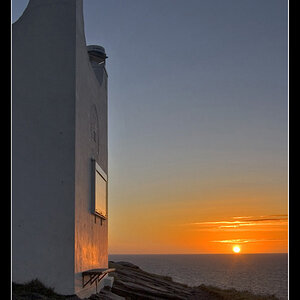 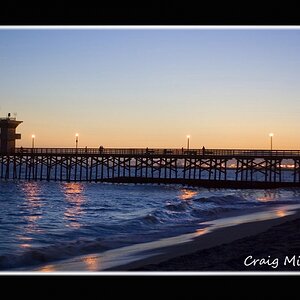 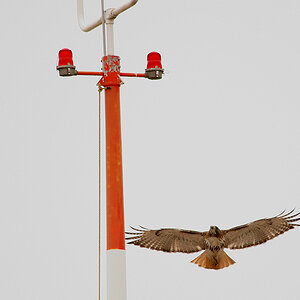 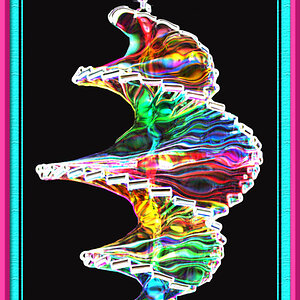 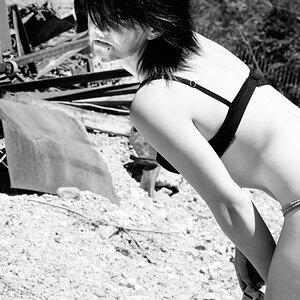 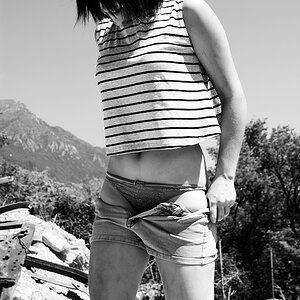