Anyone have experience taking 360 degree photos? Where you can later upload it and virtually explore the shot? I've seen some pretty cool stuff and was wondering if anyone here had any experience with it and what techniques/software you'd recommend!

Photoshop has an excellent built in tool called photomerge that stitches panoramas together.
If you want to stitch more than about 30 together, though, it gets slow (you wouldn't need to for a typical 360 degree room tour type of thing). Other programs do better above that amount, like gigapixel stitching software.

Typically, when you see a photo online that you can "explore," it is done in one of two ways:
1) It is just a single image that has been stitched using something like photoshop photomerge, and then it is put into an applet online that merely lets you drag a magnified window around that static image.
2) It is a mipmapped version of an image (used for much larger composites, like gigapixel images). This means that the full image has been prerendered at various levels of zoom and detail, and then all loaded into a program, usually online. The program lets you zoom like in google maps, and it will deliver you the appropriate pre-rendered level of detail for whatever zoom you are at, and whatever region of the image. If you search for gigapixel software, you can find services that do this. Dunno if they're free.

You don't need to worry about any of that at the point of time of actually TAKING the photos, though. Simply take enough photos to cover the area you are interested in, with each photo overlapping the one before it by about 50%. And try to keep your camera equally horizontal for all of them (you can tilt up or down in addition to rotating, but still keep it side-to-side level)
You must log in or register to reply here. 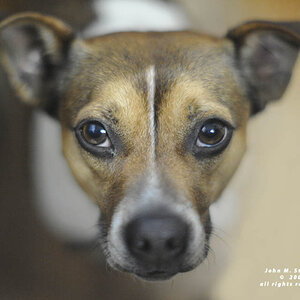 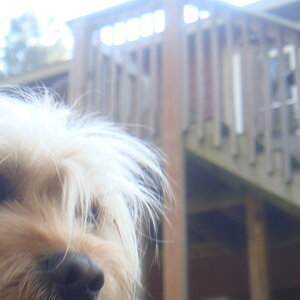 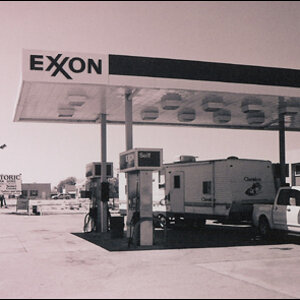 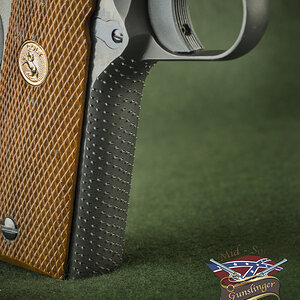 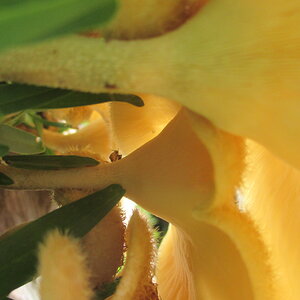 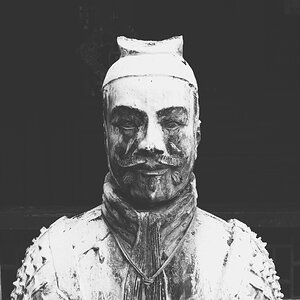 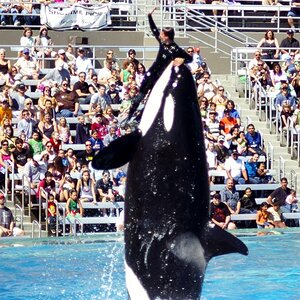 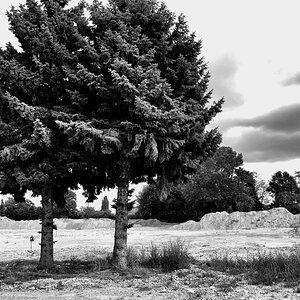 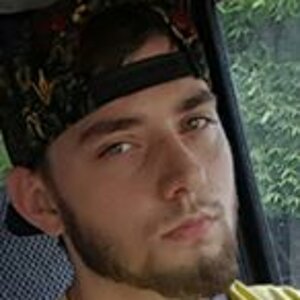 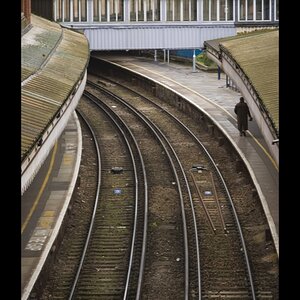 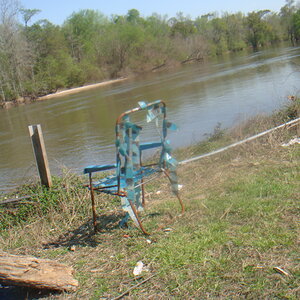