Hi I'm new to the photo forum, Here is a street photo I took of some street kids in Old Delhi in India. This was my first trip to India and it was a fascinating country, the streets of Delhi was so crazy and there are no real road rules in India they just toot their horns to get around, but they never have any accidents it's like organized chaos lol. When entering Old Delhi everything is all going on all at once from seeing cows in the middle of the streets (cows a scared animal in India), vendors selling stuff, beggers and vehicals everywhere, it was amazing. The smells of Delhi was unique it smelled like this burning polluted increase smell that was very nice. Old Delhi is very Muslim area of Delhi, India has the second largest Muslim in the world. I have lots of photos, i traveled around Delhi, Agra and around Rajasthan.

This shot of these street kids was taken when i was riding in a van. When the van stopped because of the heavy traffic these street kids would go up to the cars and beg, the girl in the purple scarf came up to our van as she saw me taking photos of them she came up to me and started begging for money I was so sad that i couldn't help much and didn't give her money i felt sad that i couldn't help. India has the largest poverty rate in the world with half of the population living below the poverty line of $2.00 a day or even less than $1.20 a day and they have to spend that each day for food, there was a lot of poverty everywhere we went across India.

Am I improving????? Advice on what I need to work on and what I am doing right if any

A Glimpse of the Indian Streets with Stories - Any better yet?(Pic Heavy-D100)
2 3 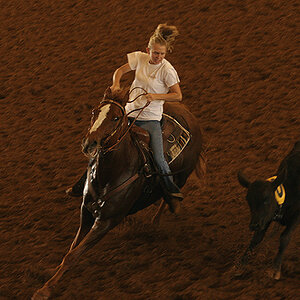 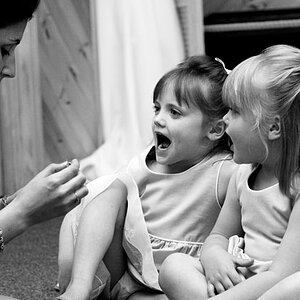 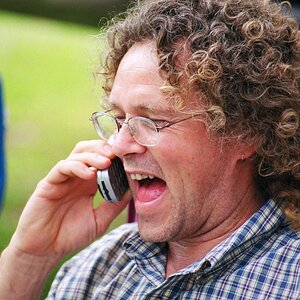 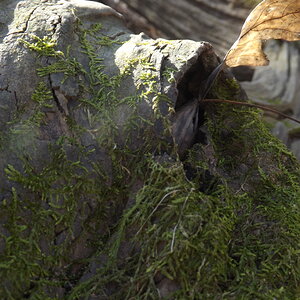 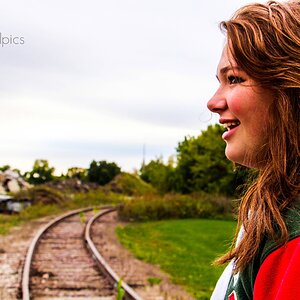 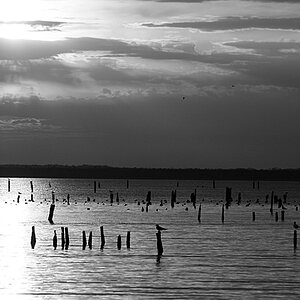 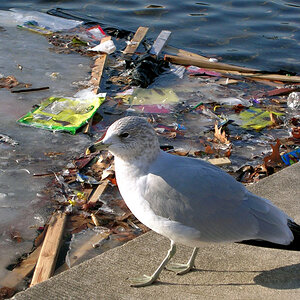 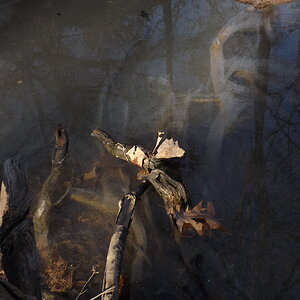 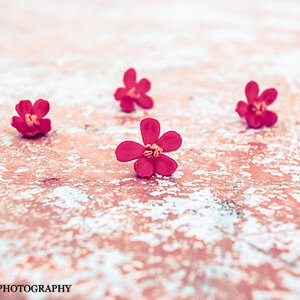 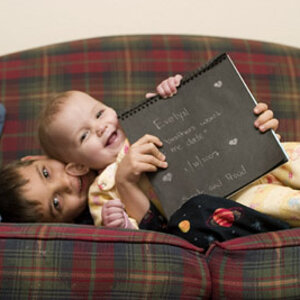 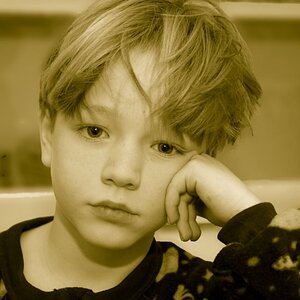 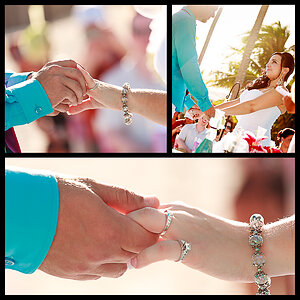